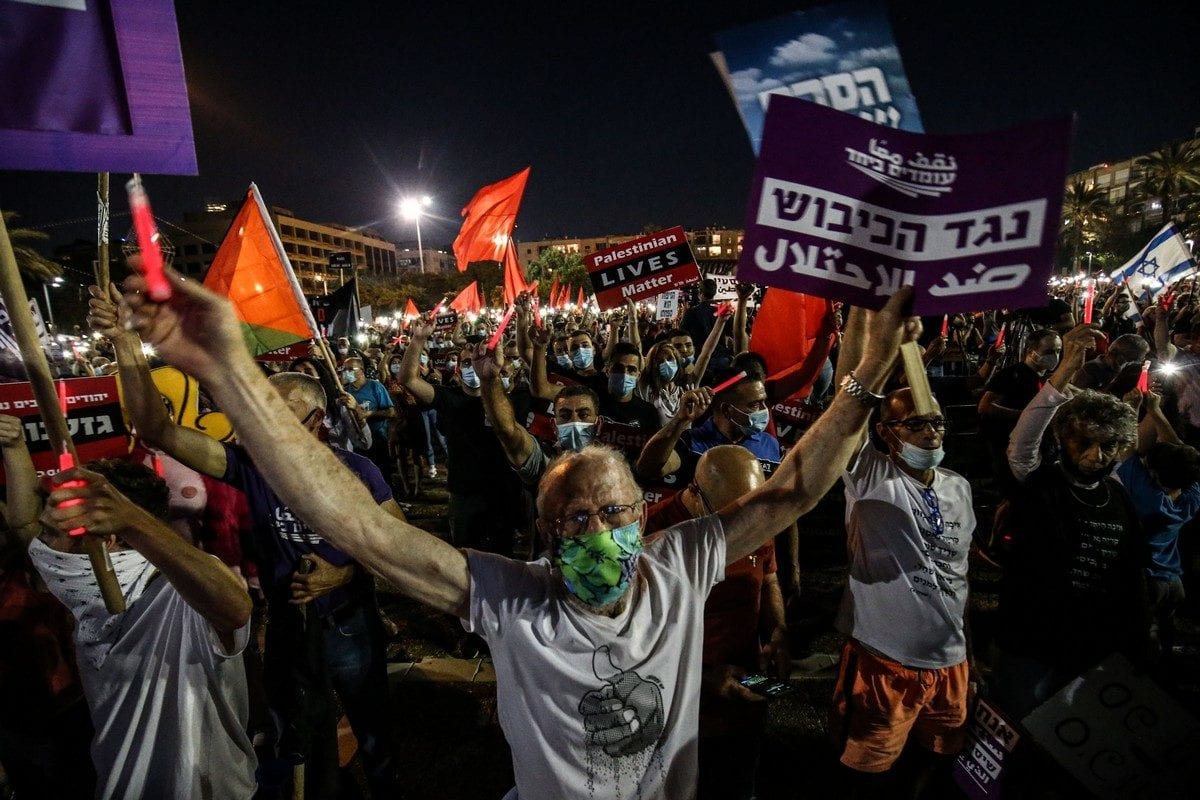 Over a hundred jurists and law scholars from around the world, including scores from Israel, have said Israel's plans to annex the occupied West Bank would "constitute a flagrant violation of bedrock rules of international law, and would also pose a serious threat to international stability in a volatile region."

Israeli annexation of parts of the West Bank would also "entail consequences of international wrongfulness, and – under certain circumstances – lead to individual international criminal liability," a letter signed by the legal professionals said.

"The norm prohibiting unilateral annexation of territory acquired by force has come to be universally recognized as a basic rule of international law."

Earlier this month, the Chief Prosecutor of the International Criminal Court (ICC), Fatou Bensouda, expressed concerns about the annexation plan.

The ICC is investigating Israeli war crimes that may have been committed in the context of the Israeli-Palestinian conflict.

Netanyahu has repeatedly said in recent weeks that Israel will annex approximately 30 per cent of the West Bank with measures coming into place from 1 July.

Earlier this month, US Secretary Mike Pompeo doubled down on a previous promise to counter the ICC probe against Washington and Tel Aviv. "I think that the ICC and the world will see that we are determined to prevent having Americans and our friends and allies in Israel and elsewhere hauled in by this corrupt ICC," he told a podcast hosted by the right-wing American Enterprise Institute think tank.

Israel: Gantz tells settlers leaders to get onboard annexation plans 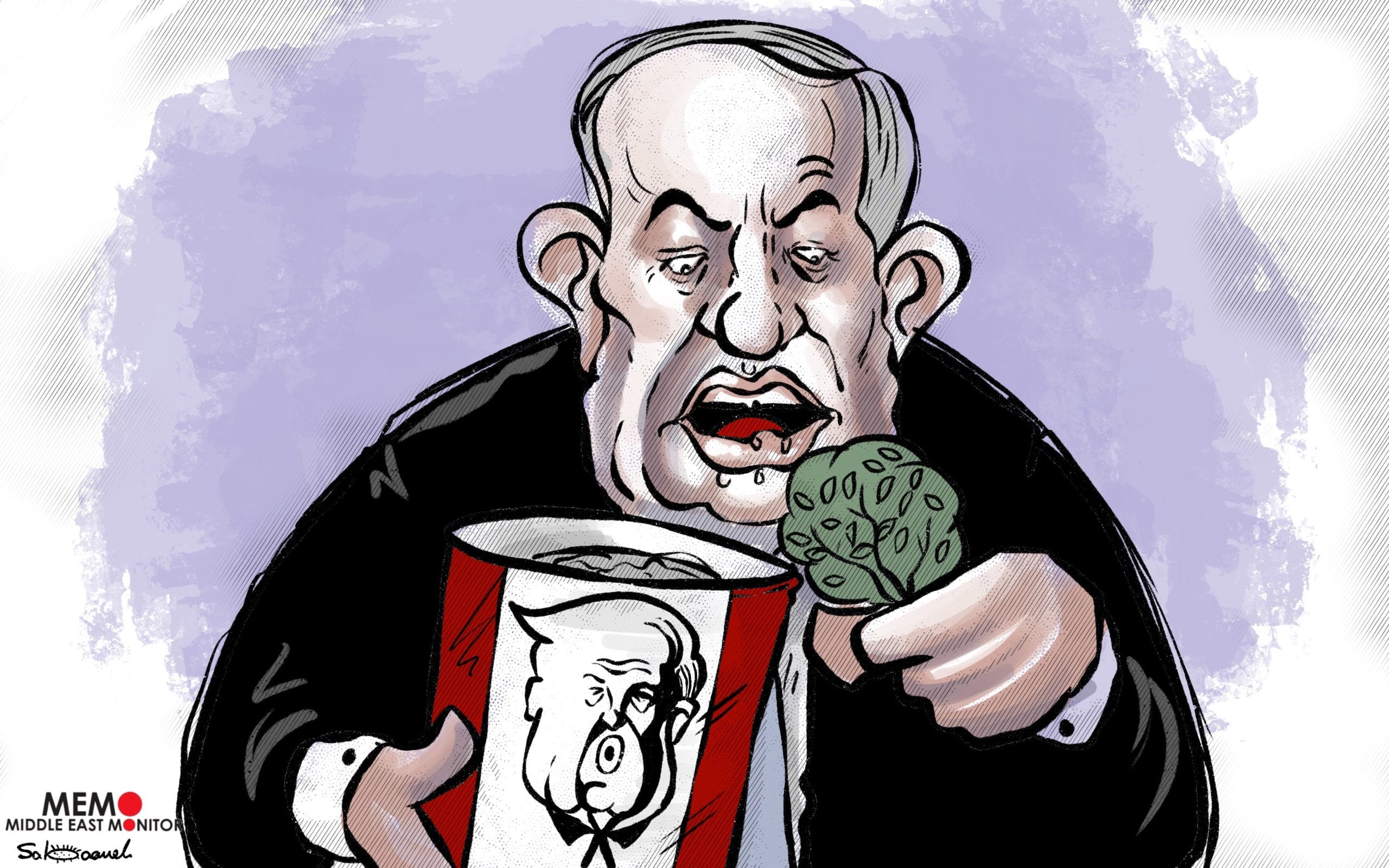