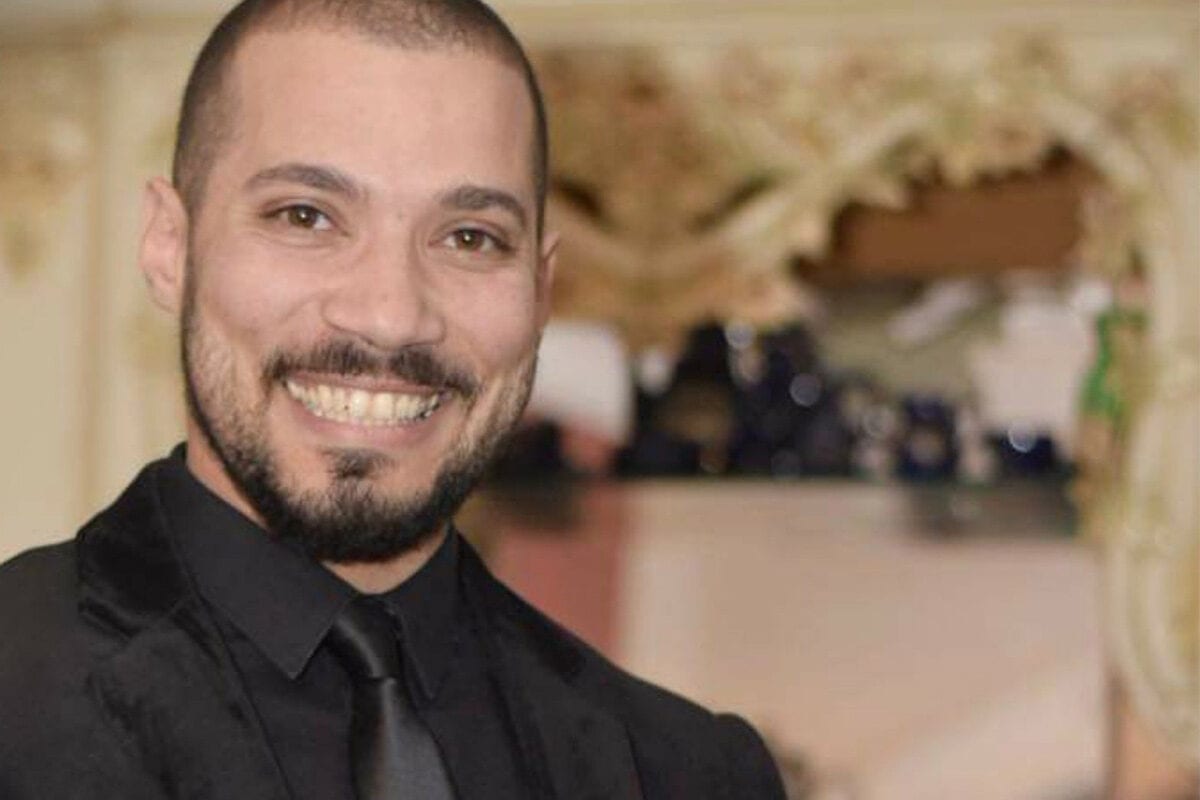 An Egyptian Islamic preacher has been suspended pending investigation after he said that one of the main causes for sexual harassment is that women wear short and tight clothing.

Preacher Abdallah Roshdy previously said that a child can be married at the age of nine if she can physically and psychologically endure the marriage, according to Egypt Independent.

In a video on Twitter, Roshdy said: "A wise person advises his friend: 'Please lock your car before you go to your house, because if you leave it open, it could be stolen.' His 'genius' friend: 'Oh no? You justify the theft?' Apparently, minds need to be reactivated."

The comments, which provoked widespread anger, were Roshdy's response to reports about the serial rapist Ahmed Bassem Zaki, who has been accused by some 50 women of sexual crimes.

Zaki's story broke in early July after a post by a student at the AUC in Cairo in 2018 detailing how he harassed her and her friends was deleted from a Facebook group.

After the post was deleted, dozens of women shared their stories detailing rape, sexual assault and sexual harassment, under the trending Arabic hashtag 'the harasser Ahmed Bassam Zaki'.

The accusations unearthed an old complaint in Egypt, that authorities often reward the perpetrator and punish the victim when it was revealed that in 2016, when Zaki was a senior at the American International School in Cairo, allegations were made against him yet punitive action was not taken.

The case has attracted considerable media attention, which led to Zaki's arrest on Saturday. He has now been charged with indecent assault of at least three women, including one minor.

Egypt's legal system enforces the view that women are to blame for sexual crimes. Several women are currently being prosecuted in Egypt after appearing on the popular video sharing platform TikTok, on charges ranging from promoting debauchery to offending family values, to promoting sexually suggestive videos.

At the end of May a young Egyptian woman Menna Abdel Aziz, who recounted in a widely shared video online that she had been raped by her friend, was arrested by security forces.