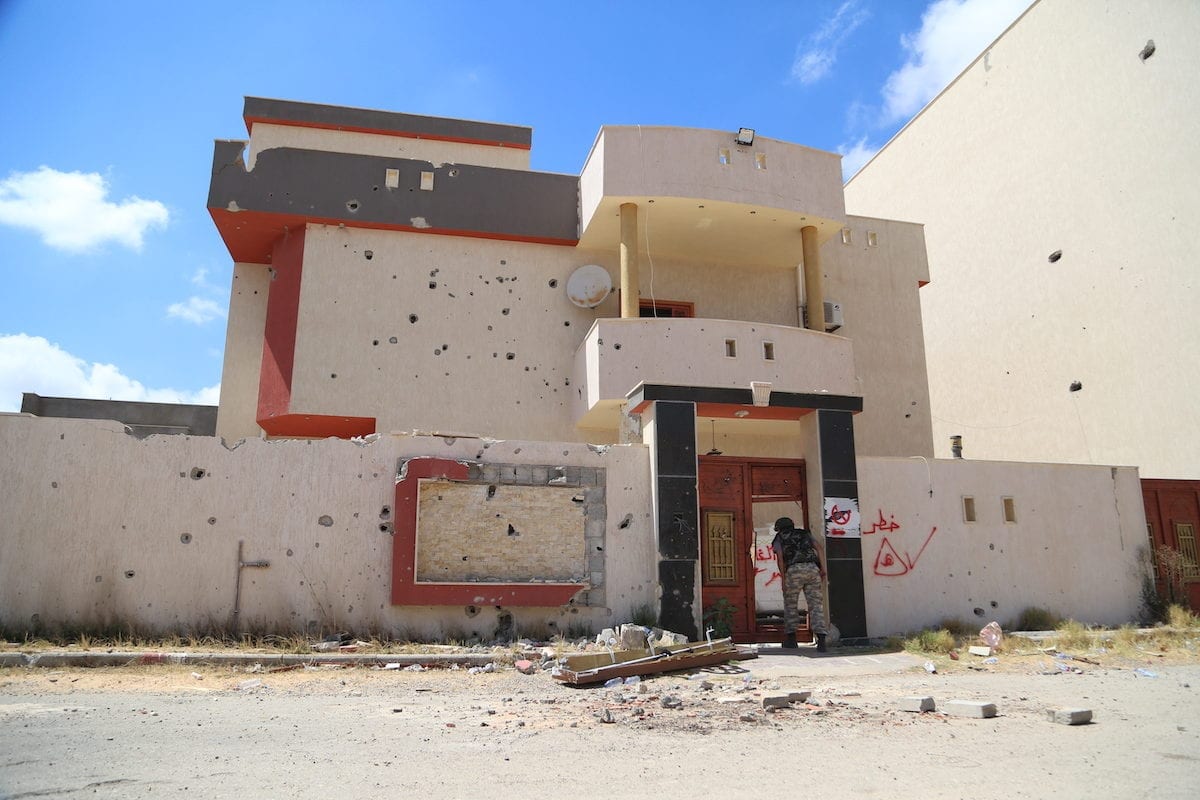 Some 138 people have been killed and injured as a result of landmines planted by Libyan renegade General Khalifa Haftar's forces, the UN revealed yesterday.

In a statement by the Special Representative of the UN Secretary-General and Acting Head of the UN Support Mission in Libya (UNSMIL), Stephanie Williams, went on to express her deep sorrow for the loss of two humanitarian workers in mine clearance operations, south of Tripoli, on Monday.

She said that the indiscriminate laying of explosive devices in civilian neighbourhoods by Haftar's forces led, since May, to the death and injury of 81 civilians and 57 non-civilians, including mine clearance workers.

Williams warned that "this can be a violation of international law."

The UN official saluted "the courage of search and demining personnel of the Libyan military engineering, police and National Safety Authority, as well as humanitarian organizations concerned with mine action."

She also reaffirmed "the support of the United Nations and the international community for the Libyan partners, local communities and concerned parties, who are working tirelessly to rid Libya of the threat of booby traps."