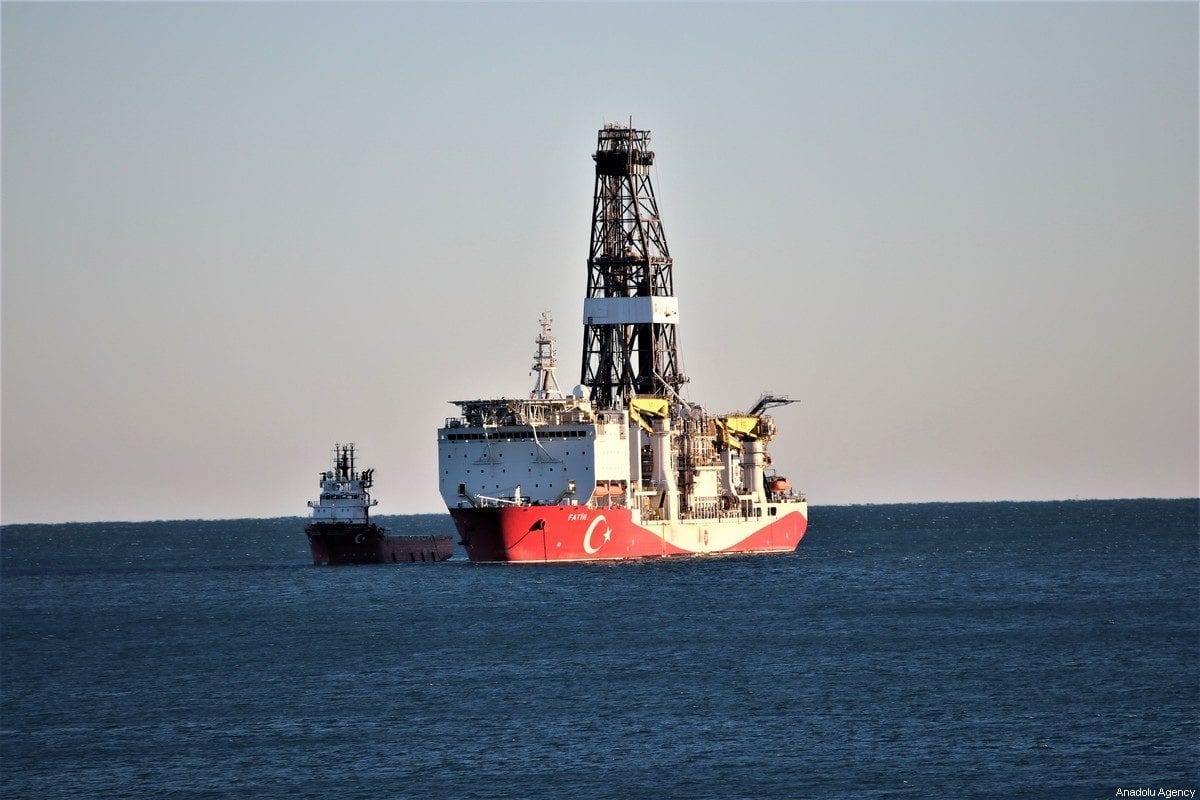 Turkey has rejected Greek plans of expanding its continental shelf through islets in the Aegean Sea and confining Turkey to the Anatolian peninsula in the Eastern Mediterranean region, Anadolu reports.

Using a small islet a few miles away from Turkey's coast as an excuse, the Greek Foreign Ministry alleged that Turkish drill ship Oruc Reis has violated its rights in the Eastern Mediterranean continental shelf.

The Greek statement is based on its maritime principle according to which islets are viewed as "mainland", however, such views do not correspond to international law.

The principle of equidistance does not hold value in the context of delimitation of exclusive economic zones (EEZ) and continental shelves in international law.

The fundamental rule in both international law and the UN Convention on the Law of Sea is based on the principle of equal sharing. This principle enables islands to have relatively less area of continental shelf and EEZ, in fact, the islands might even get completely surrounded. At this point, there are multiple factors taken into consideration, such as the size and location of these landscapes, and their distance to the mainland.

In addition, the marine space the Turkish vessel is set to explore falls under the continental shelf Ankara administration declared to the UN and license blocks granted to Turkish Petroleum Corporation (TPAO) in 2012.

The Turkish government rejected the Greek stance saying that the island — Meis — located about 2 kilometers (1.2 miles) to the Turkish coast and 580 km (360 mi) to the Greek coast – makes up 40,000 square kilometers (15,444 square miles) of continental shelf.

Ankara said this Greek approach does not comply with either international law or reason.

Hakan Karan, a professor at Ankara University's Faculty of Law, said the distance of islands to the mainland and their closeness to other countries stands as the most important aspect of such special conditions.

Referring to the islands far away from the mainland and close to other countries, he said the international law does not authorize, or barely authorizes, countries to establish maritime boundaries.

He went on to say that Meis Island was a typical example in this sense, and Greek claims of declaring boundaries violated the principle of equity.

"An island with less than 12 square kilometers area of surface, located two kilometers to Turkey and 580 kilometers away from Greece cannot be granted continental shelf or EEZ," he said.

He further noted that the International Court of Justice (ICJ) recently adopted a prejudication regarding the maritime border dispute between Romania and Ukraine, saying the Snake Island — which belongs to Ukraine but is closer to Romania — had no effect in the context of demarcation.