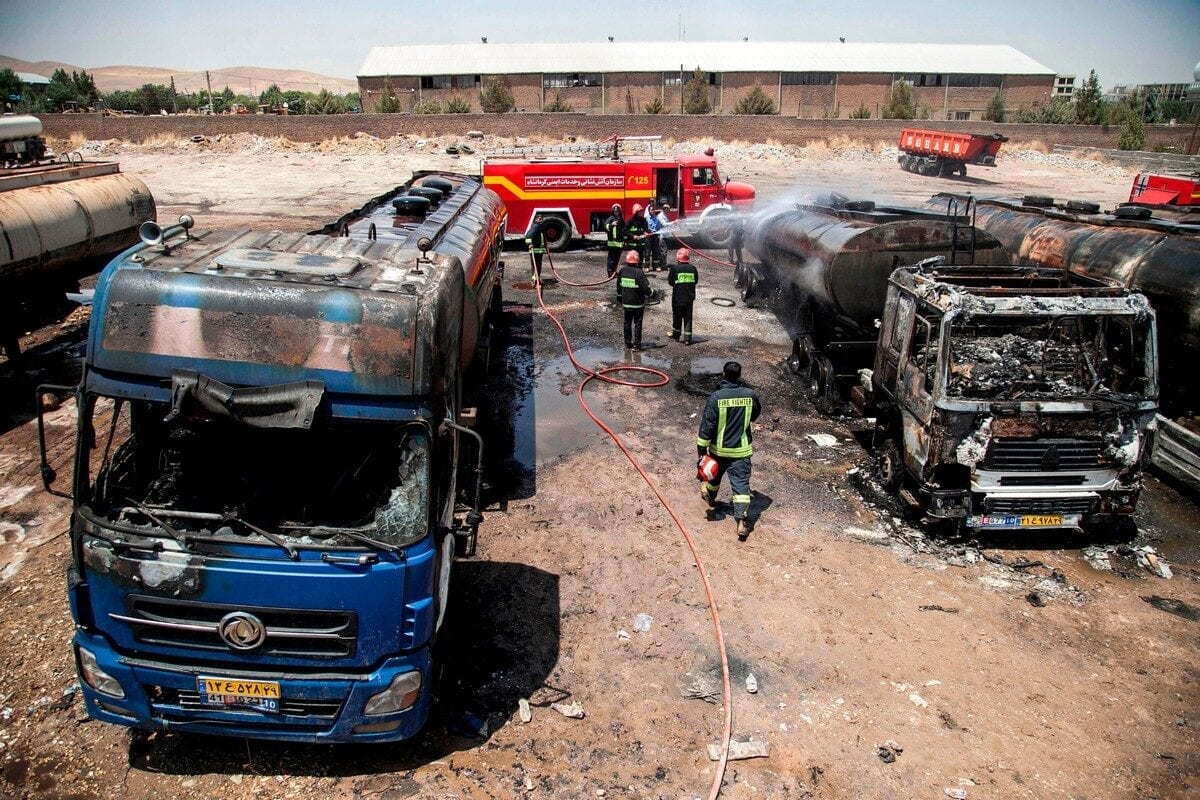 A massive fire broke out yesterday inside an industrial zone in the Iranian capital of Tehran, state television reported.

The flames ripped through three warehouses in Jajrud, around 25 kilometres outside of the capital, around 7am yesterday.

The fire affected warehouses used to store manufacturing goods, including wood and leather.

No casualties were reported in the incident.

The fire is the latest in a series of mysterious incidents that rocked Iran last month.

The most serious of which was the fire that broke out at the Natanz nuclear facility which caused significant damage as well as an explosion which occurred east of Tehran near the Parchin military and weapons development base.

Iranian officials have categorically denied reports of "foreign involvement" in the incidents.