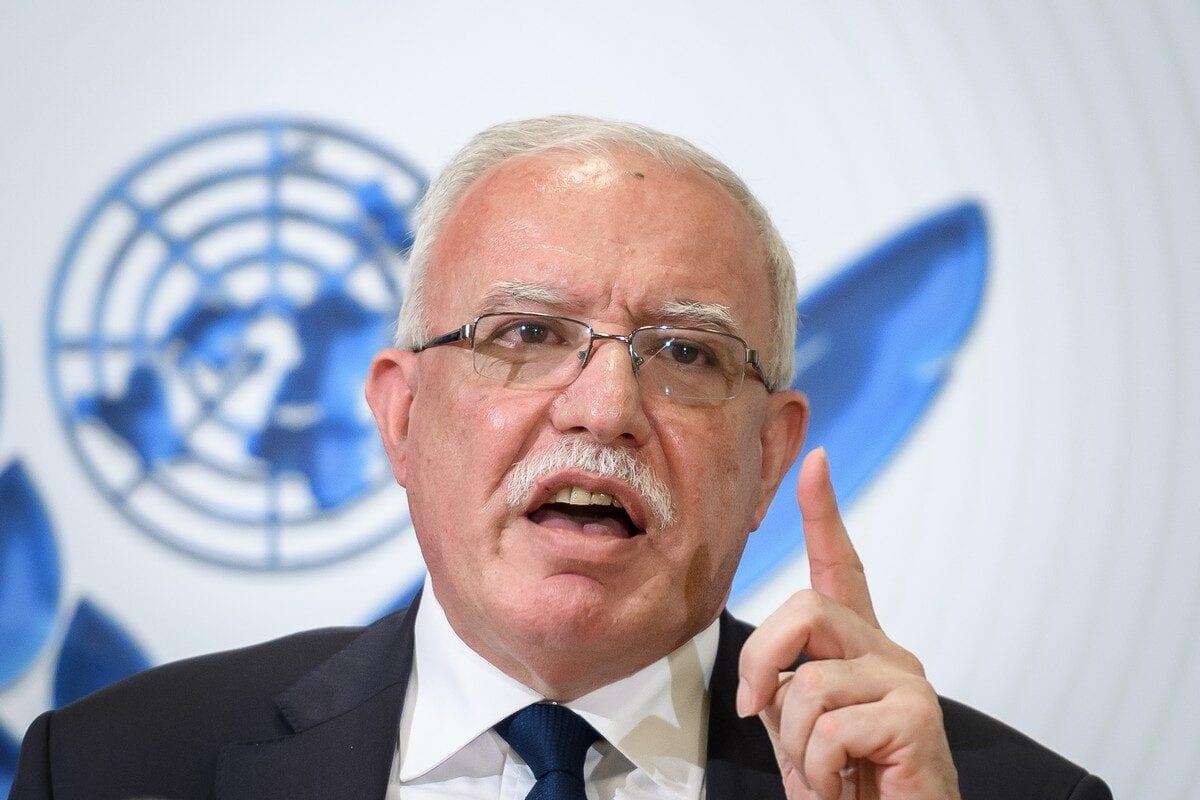 The Palestinian government has recalled its ambassador to the United Arab Emirates (UAE) in protest over the country's agreement to normalise ties with Israel.

Palestine's Minister of Foreign Affairs Riyad Al-Maliki said in a statement: "At the request of [PA chairman] Mahmoud Abbas, the Palestinian foreign ministry has decided to immediately recall its ambassador to the United Arab Emirates."

Additionally, according to a statement issued by the PA president's official spokesman Nabil Abu Rudeineh, Mahmoud Abbas denounces the accord.

Announcing the statement from outside Abbas' headquarters in Ramallah in the occupied West Bank, Abu Rudeineh said the deal was a "betrayal of Jerusalem, Al-Aqsa and the Palestinian cause."

"Neither the Emirates nor any other party has the right to speak on behalf of the Palestinian people. The Palestinian leadership shall allow nobody to interfere in the Palestinian affairs or decide on their behalf regarding their legitimate rights in their homeland."

Israel and the UAE have agreed to normalise relations, Trump said Thursday, in a move forestalling Israel's controversial plans to annex large swathes of the occupied West Bank.

A joint statement from the US, UAE, and Israel said the "breakthrough" will promote "peace in the Middle East region and is a testament to the bold diplomacy and vision of the three leaders," referring to Trump, Crown Prince Mohammed, and Netanyahu.

Under the deal, Israel will "suspend" plans to annex parts of the occupied West Bank "and focus its efforts now on expanding ties with other countries in the Arab and Muslim world," according to the statement. 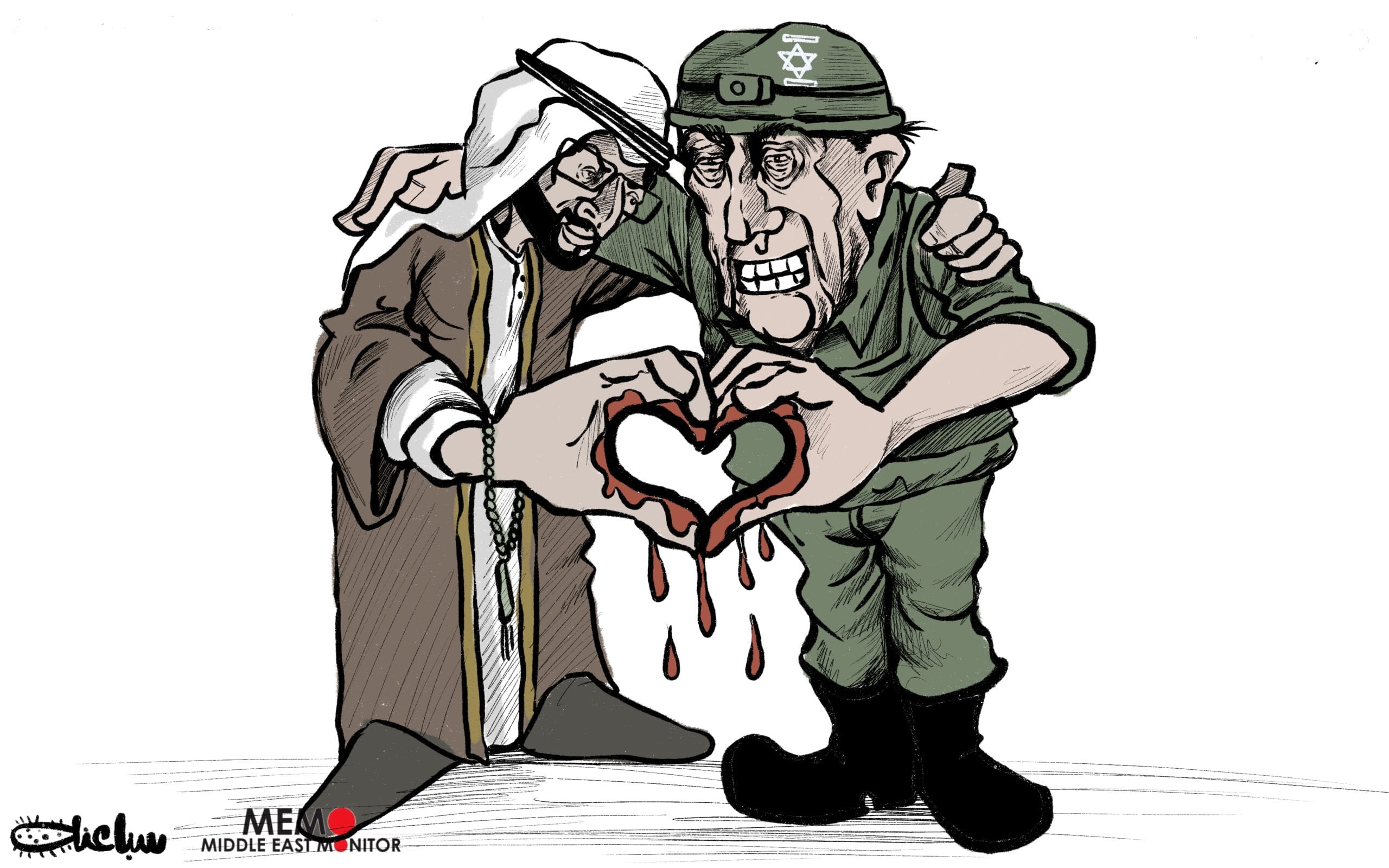 The Israel-UAE deal was also rejected by Hamas, saying it did not serve the cause of the Palestinians.

"What is required is to support the legitimate struggle of our people against the occupation and not to establish agreements with this occupier, and any annexation we will face by a Palestinian confrontation that is supported by the Arabs and internationally, and not by signing normalisation agreements with them [Israel]."