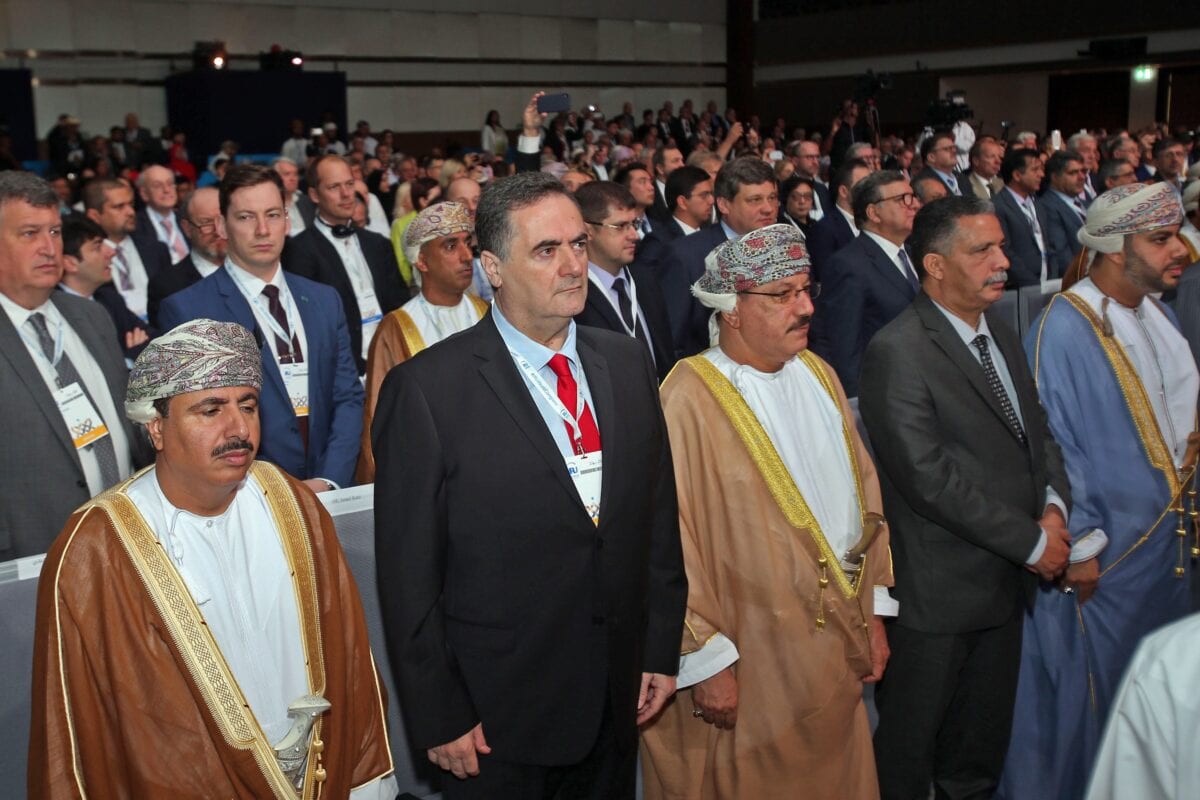 Israeli Finance Minister Yisrael Katz said Sunday that the annexation of parts of the occupied West Bank was already suspended before the announcement of a deal to normalise relations with the United Arab Emirates (UAE).

The UAE insisted that stopping Israeli annexation of the West Bank was a major factor in the deal. However, according to Katz "presenting the agreement as related to it is more suitable to all Arab countries". Katz made his statement to the Israeli Broadcasting Corporation, reported by Anadolu Agency.

On Thursday, US President Donald Trump announced a deal between the UAE and Israel to normalise their relations.

A joint statement by the US, UAE and Israel said the deal includes a halt of the Israeli plans to annex Palestinian land in the West Bank. Israeli Prime Minister Benjamin Netanyahu, however, confirmed that his government is committed to carrying out the annexation plan.

The Israeli Broadcasting Corporation cited an Emirati diplomat as saying that Abu Dhabi doesn't seek to prolong the talks of the normalisation agreement.

Opinion: UAE and Israel disclose their relations after decades of secrecy

He said the aim of the talks is to discuss cooperation in the fields of technology, science and economy along with the political engagement and exchanging of embassies.

The chief of the Israeli intelligence is due to visit Abu Dhabi in the coming days to participate in drafting the normalisation agreement which will take place in the White House in September, according to the UAE diplomat.