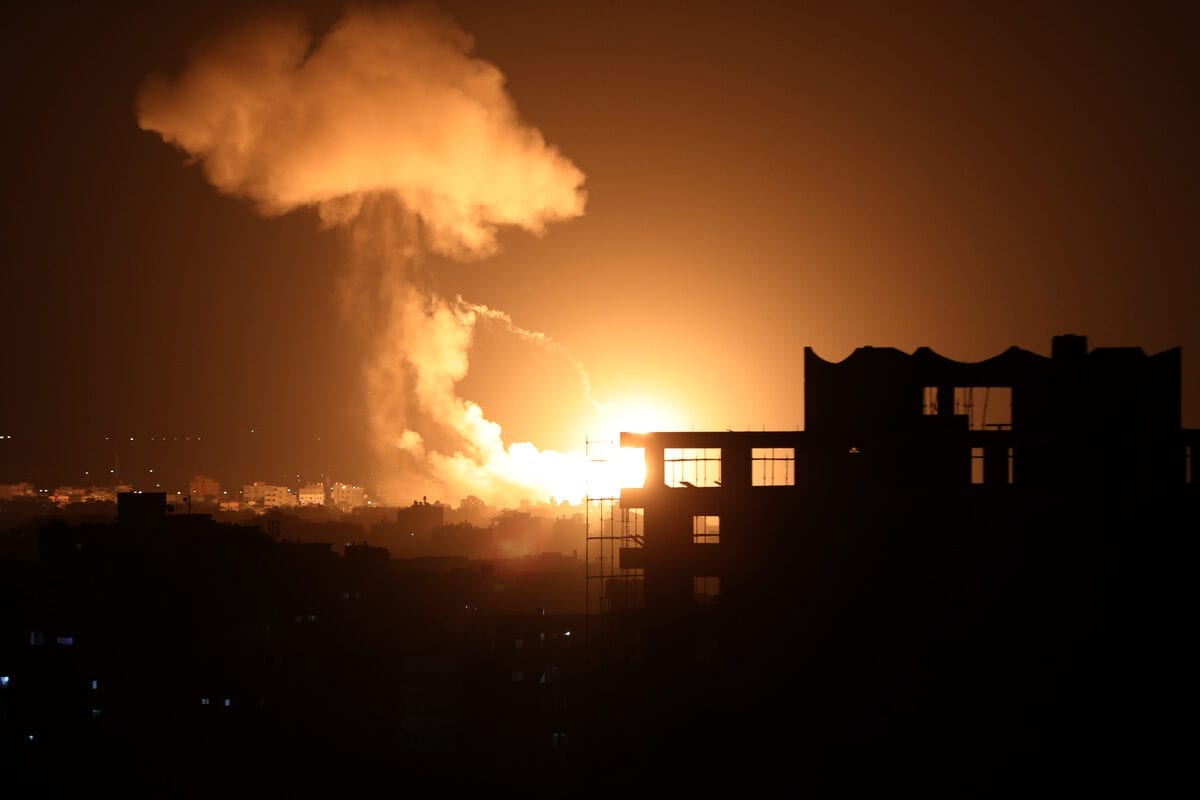 The Palestinian Resistance Movement Hamas said that it launched several missiles at Israel Friday night in response to daily Israeli strikes in Gaza.

In a press release, Hamas spokesman Fawzi Barhoum said that his movement had launched the missiles to stop the Israeli strikes.

Barhoum said: "[Hamas] is ready to stop any Israeli aggression toward Palestinians." He stressed: "[Israel] must end its violations, stop the ongoing escalation and end the 14-year-old siege imposed on Gaza."

The Hamas spokesman blamed the Israeli occupation for ongoing tensions on the eastern border of Gaza, pointing to the Israeli siege and daily bombings of farms and resistance sites.

Barhoum said: "The Israeli occupation will never succeed in breaking the will of the Palestinians or end the Palestinian resistance, which is responding responsibly to ongoing Israeli aggression toward our people."

OPINION: Why besieged Gaza is a ticking time bomb 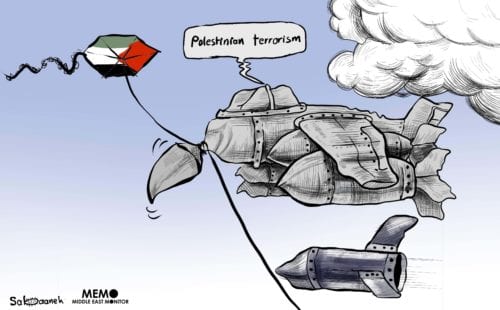 Israel carries out airstrikes in Gaza, in response to kites – Cartoon [Sabaaneh/MiddleEastMonitor]

Israeli occupation forces have been carrying out strikes in Gaza for over 10 days, claiming that they are in response to flying incendiary balloons towards Israeli settlements. Gazans resumed sending the balloons after the Israeli occupation backtracked from its commitments towards Gaza.

The Palestinian resistance in Gaza reached understandings with Israel mediated by the UN, Egypt, and Qatar that included easing of the Israeli siege imposed on Gaza and allowing international donors to carry out vital projects and job-creation programmes.