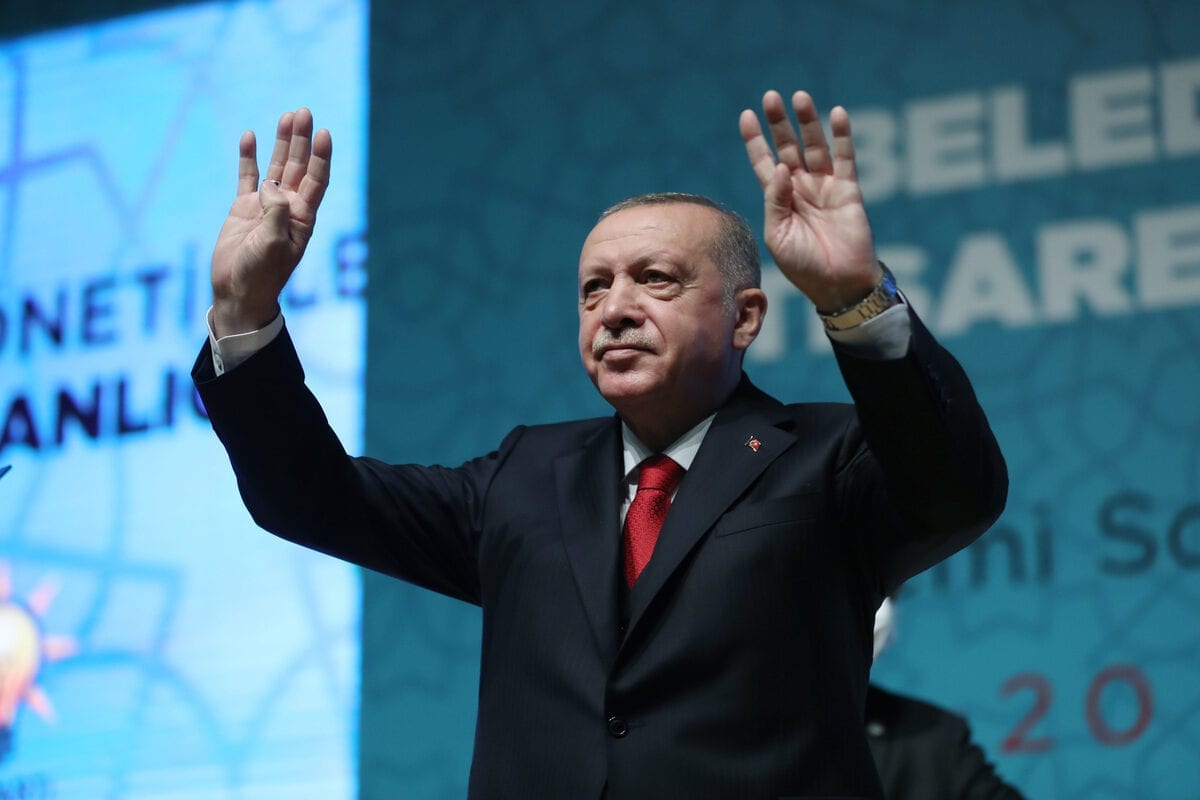 President Tayyip Erdogan said on Monday Turkey's navy will not back down as Greece "sows chaos" in the eastern Mediterranean Sea, where the countries have deployed frigates in an escalating rhetorical confrontation over overlapping resource claims.

"The ones who throw Greece in front of the Turkish navy will not stand behind them," Erdogan said after a cabinet meeting. He added that Athens did not have the right to broadcast maritime navigational and weather advisories, known as Navtex, in areas claimed by Ankara.

Greece has declared its own Navtex unlawfully and in a spoiled manner…With this approach, Greece has sown chaos that it will not be able to escape from,

Turkey has extended the exploration mission of its Oruc Reis survey ship in a disputed part of the eastern Mediterranean to Aug. 27, stoking tensions in the region. Athens has called the survey illegal.

READ: Greece to extend fence on land border with Turkey to deter migrants

"Greece is responding calmly and with readiness both on a diplomatic and on an operational level. And with national confidence it does everything needed to defend its sovereign rights," Pestas said.

Turkey and Greece, NATO allies, vehemently disagree over claims to hydrocarbon resources in the area based on conflicting views on the extent of their continental shelves in waters dotted with mostly Greek islands.