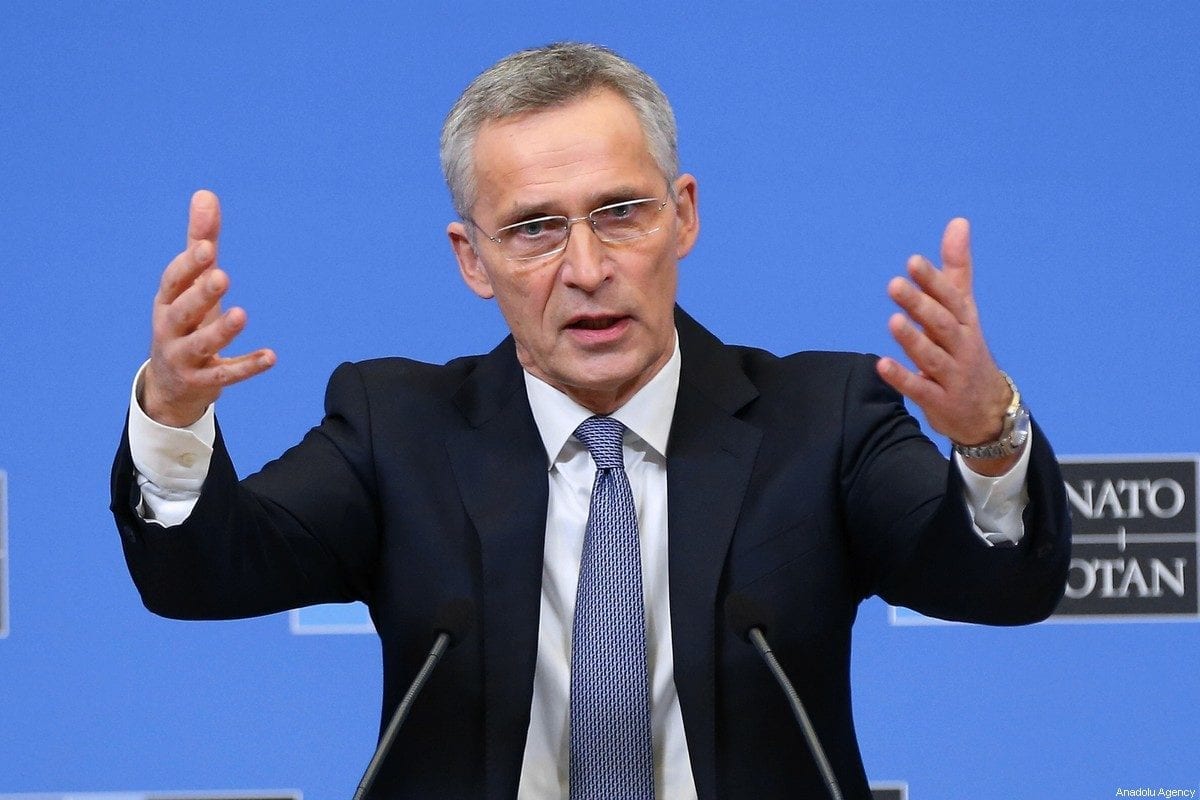 NATO is looking at ways to avoid accidental clashes in the Eastern Mediterranean while supporting German diplomatic efforts to defuse the worsening dispute over energy resources there, the alliance's chief said on Thursday.

NATO Secretary-General Jens Stoltenberg told Reuters the Western alliance was considering so-called deconfliction measures to prevent naval accidents in an increasingly congested region, although he did not go into details.

"I am also exploring the possibilities of NATO developing mechanisms to prevent incidents and accidents, a set of deconfliction mechanisms," Stoltenberg said in an interview, after meeting with European Union defence ministers.

"The fact that there are so many ships, so many military capabilities in a quite limited area, that in itself is a reason for concern," Stoltenberg said.

NATO allies Turkey and Greece vehemently disagree over natural gas reserves off Cyprus and the extent of their continental shelves.

They have drawn the European Union and nearby countries into the dispute, which earlier this month flared into a light collision between Turkish and Greek frigates.

Turkey and Greece, which were joined by NATO allies France and Italy, meanwhile held rival military drills in the same area of the Mediterranean.

'Deconfliction' in military parlance can mean setting up communications links between rival militaries in the same theatre, as the United States has done with Russia in Syria.

In late 2015, NATO also began using its Airborne Warning and Control System (AWACS) radar planes near Syria to avoid accidents, after Turkish fighters downed a Russian bomber that strayed into its airspace from Syria.

Stoltenberg said German Foreign Minister Heiko Maas' whirlwind meetings this week in Athens and Ankara should be supported to allow Greece and Turkey to calm tensions.

"What I think is important now is to support the German efforts to try to establish a platform for dialogue, for talks between two NATO allies, Turkey and Greece," Stoltenberg said.