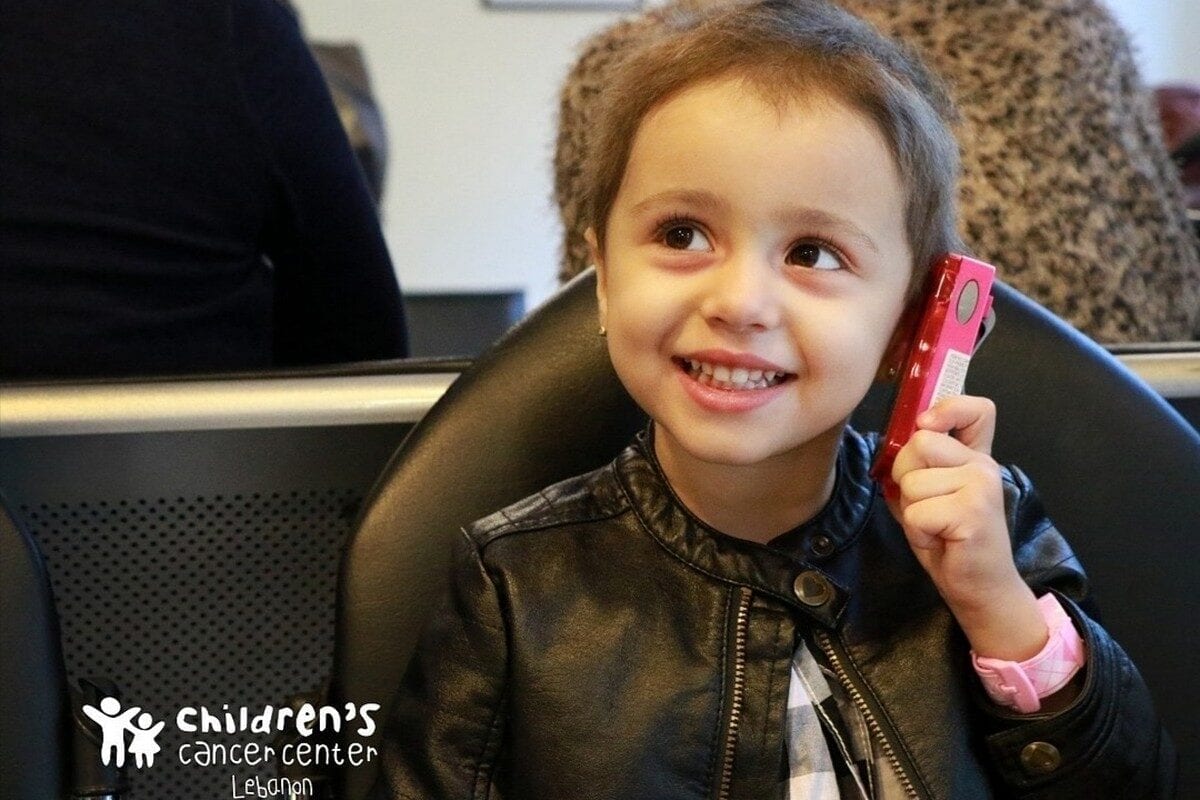 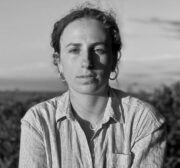 The Children's Cancer Centre of Lebanon (CCCL) provides free treatment for children from across the Middle East, irrespective of nationality, religion or ethnicity. In the wake of the massive explosion in Beirut last month, I caught up with the charity's Marketing and Communications Coordinator Sahar Wasir.

"We have kids from Syria, from Palestine, some of them come from the Gulf, from Dubai, Abu Dhabi," she told me. "We even have a couple of patients who came from Africa to Lebanon for treatment." The charity does not discriminate in any way. "We don't ask for any financial status or religion, we just help anyone in need."

Until recently, the CCCL was treating approximately 300 children a year, but in the aftermath of the Beirut blast charity, it has pledged to provide free treatment for any cancer sufferer under 18 years old in Lebanon for the next six months. That will obviously boost its patient numbers, but this is a secondary consideration. "Cancer doesn't wait," explained Wasir. "Patients cannot wait for the economic crisis or the pandemic to be over to restart treatment, so although it's tough in Lebanon at the moment, we have to find a way to carry on providing care."

READ: Half of Beirut children showing signs of trauma after explosion

The blast killed around 200 people, injured more than 6,500 and made an estimated 300,000 Beirut residents homeless. There was also widespread material damage as far as 15 miles away from the blast site. Windows and balconies across the city were shattered, and schools were destroyed, as were shops, bars and restaurants in the capital's central and eastern districts of Geitawi, Gemmayze and Mar Mikhael.

Hospitals in the area were also damaged in the explosion. Doctors treated blast victims by torchlight in car parks in the immediate aftermath. Many of the area's hospitals are now running at a reduced capacity, Wasir pointed out, often meaning that cancer treatment has been put on hold. "A lot of Beirut's hospitals were treating oncology [cancer] patients, including a lot of children, before the blast, but unfortunately many of those hospitals were damaged so the treatment had to stop."

She added that the CCCL's six-month pledge targets those children who are no longer able to receive cancer treatment from hospitals that were badly damaged in the blast. The charity has already received patients from the Geitawi, St George's and Karantina Hospitals in east Beirut, the area worst hit by the explosion.

The CCCL, however, did not escape the 4 August blast unscathed and Wasir sounds worried when we discuss the massive sums that need to be raised to fund essential repairs as well as the six-month free treatment pledge which will mean even more patients than usual. Buildings need to be repaired, and medical equipment needs to be repaired or replaced in both the in- and outpatient facilities. The latter, fortunately, was empty at the time of the blast, and sustained the worst damage; seven of 19 inpatient rooms were destroyed.

The CCCL is based within the American University of Beirut Medical Centre, and has since moved to another building, but the cost of repairing or replacing medical equipment remains. "Even without such unforeseen costs," said Wasir, "the centre's annual budget requirement was around $15 million in years when doctors only treated 300 patients." Such costs are expected to rise dramatically. Each child's treatment costs $55,000 per year and, according to Wasir, patients are expected to need at least three years of care.

Moreover, the CCCL entered the current accounting year with a $2.5 million funding deficit, after seeing months of declining domestic donations as a result of Lebanon's economic crisis. "Nevertheless, the funding void was filled quickly after the charity made an appeal for donations in January. Post-explosion, though, financial concerns have resurfaced, even as it is seeking to expand."

Wasir believes that the CCCL can manage, and is proud that no patients have been forced to stop or delay treatment despite months of economic downturn, the coronavirus pandemic and the explosion. Indeed, throughout all of the ongoing obstacles, the centre has maintained an astonishing cure rate of 80 per cent, rising to more than 92 per cent for leukaemia, which is one of the most prevalent cancers in Lebanon and the region. 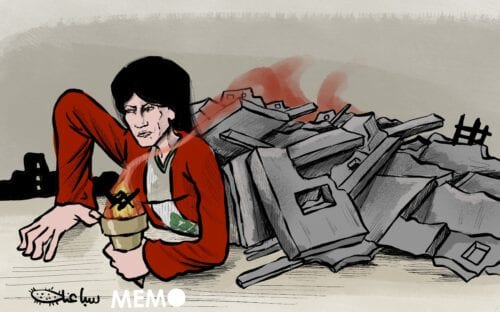 The charity is hoping that the free treatment pledge can continue into next year and beyond, facilitated by an agreement between local hospitals to open better lines of communication about cancer cases, with the possibility of sharing treatment. "We have come together with other hospitals and agreed to be more in touch about cancer cases, so everyone can have the best treatment possible."

The Children's Cancer Centre of Lebanon, Wasir noted, has been trying to get to where it wants to be for 18 years. Ironically, it was last month's explosion that seems to have provided the impetus to move forward with even greater determination. "That was the moment when we decided that we need to act faster and jump in to help every child who needs treatment," she concluded.

"No child should die in the dawn of life" is the motto of the founders of the charity. The CCCL and its dedicated staff and trustees have this at the core of their concerns for the children of Lebanon and the Middle East.

READ: 'By the end of the year, will there be enough food in Lebanon to hand out?' asks charity founder