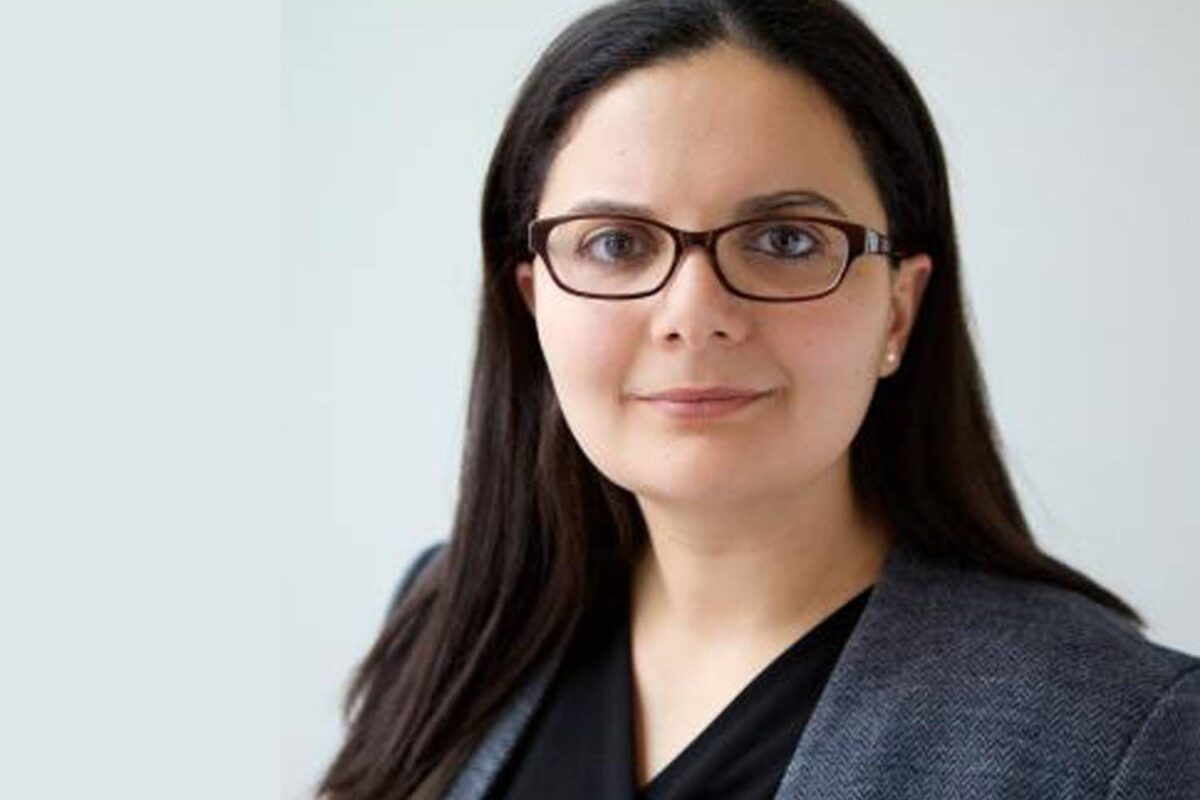 Prominent international non-governmental organisation, Human Rights Watch (HRW), has waded into the row over a decision by the University of Toronto's Faculty of Law to rescind its job offer to academic Valentina Azarova following pressure from a pro-Israel donor.

The "case raises serious concerns on threats to academic freedom", warned the Director of HRW in Canada, Farida Deif, in an article published on the advocacy group's website. Deif revealed that HRW had been in contact with both parties over the withdrawal of a job offer to Azarova, a prominent international academic. The decision to rescind the offer led to accusations that the university had caved to pressure from a pro-Israel donor.

Relaying the contradictory account, Deif repeated the university's position that "no offer of employment was made," and that only an "exploratory" discussion had taken place with "one candidate". This account, Deif acknowledged that the university's position has been contradicted by various reports indicating that an "offer" had been made to Azarova.

Describing the backlash, Deif said: "International legal academics, including Israeli and Jewish scholars, have written individually in support of Dr. Azarova's scholarship. Other letters of support have well over 1,300 signatories, including former and current United Nations Special Rapporteurs. The program's alumni association, the Canadian Association of University Teachers, Amnesty International, and others have called for external investigations."

After disclosing that Azarova is her colleague, Deif warned of the serious threat to free speech posed by the alleged attempt to silence critics of Israel. "This controversy is about more than the individuals involved; it speaks to the core of what academic freedom means and the principle that no country should be off limits for critique of its rights record," said Deif.

"The University of Toronto should urgently conduct an independent external review. Make its findings public immediately, and swiftly address any improprieties," recommended Deif. "No one should pay such a price simply for exposing human rights violations by any country, including Israel". 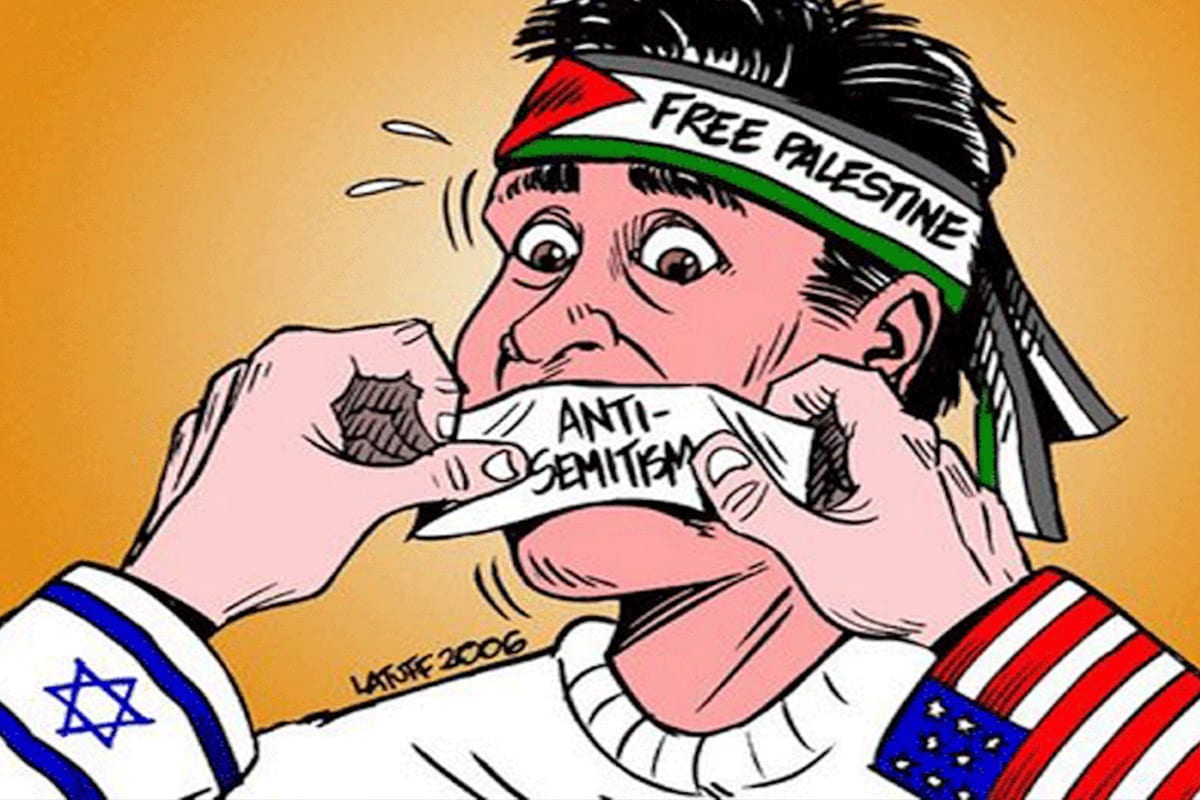