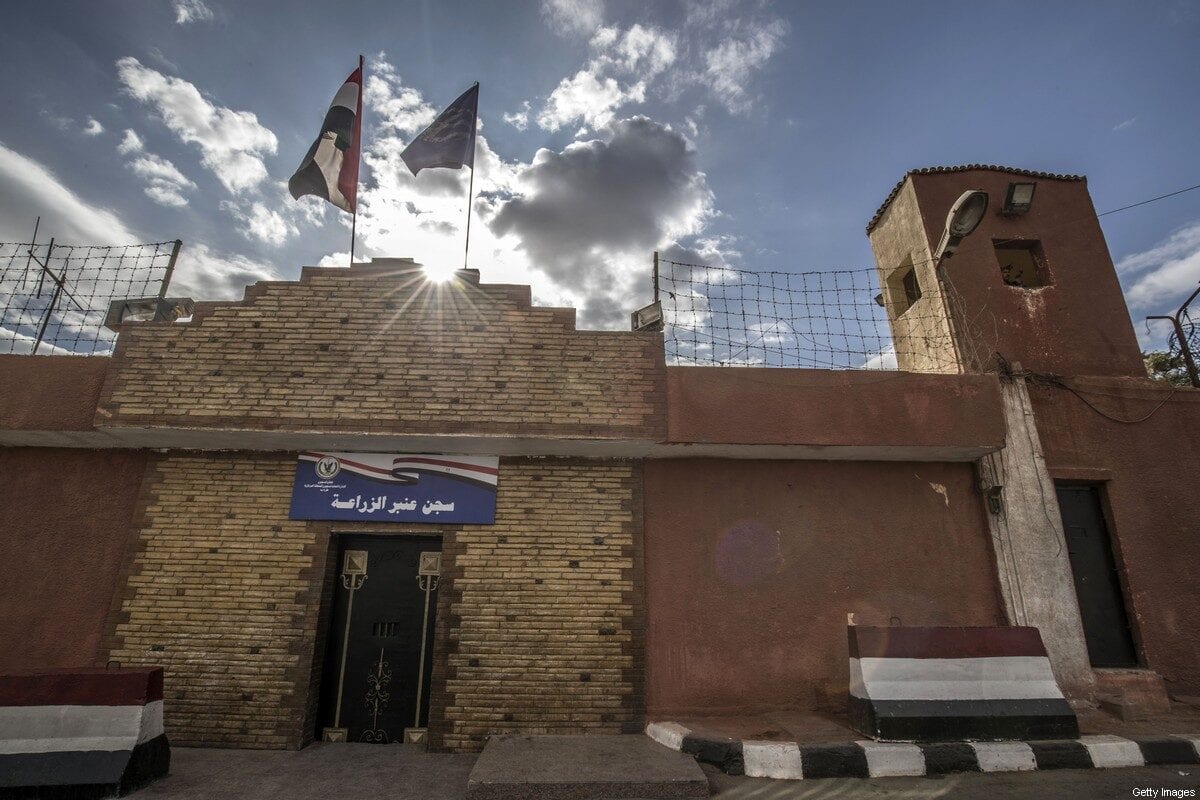 Egypt prison authorities are only releasing between 1-3 bodies of the 15 political prisoners executed over the weekend, per day.

This has caused particular distress to the family of two brothers, Muhammad and Mahmoud Saber, as national security officers refused to hand them over on the same day which meant they couldn't be buried at the same time.

According to the rights organisation We Record, yesterday the Interior Ministry delivered the body of Mohamed Ahmed Tawfiq to his family, bringing the total number of bodies delivered so far to seven.

We Record told MEMO that authorities fear angry demonstrations by the families and friends of the dead which would reflect how unpopular the regime really is.

It could also be a punitive measure against the family of political prisoners, or an attempt to conceal bruising or evidence of torture on their bodies.

READ: One slap has broken the fear barrier in Egypt

Over the weekend, Egypt executed 15 political prisoners in what experts have said is a message to the demonstrators over their own fate if they continue to call for the fall of the regime.

Since 20 September protests have taken place across Egypt, mainly in rural areas, spurred on by soaring living costs and the government's house demolition campaign.

The timing of the executions has been linked to a contested event at the end of September when the Interior Ministry announced that four inmates and three police officers died in a prison break.

Rights advocates have cast doubt on the likelihood of a prison break given that Tora Prison is one of the most secure prisons in the country, yet it is hard to ascertain exactly what happened since prisoners have very limited contact with the outside world.

Thirteen of the prisoners executed this weekend were on H1 block of Scorpion Prison – part of Tora Prison where the alleged incident took place – and could have witnessed what happened, suggesting their execution could have been a warning to the remaining witnesses to keep quiet.