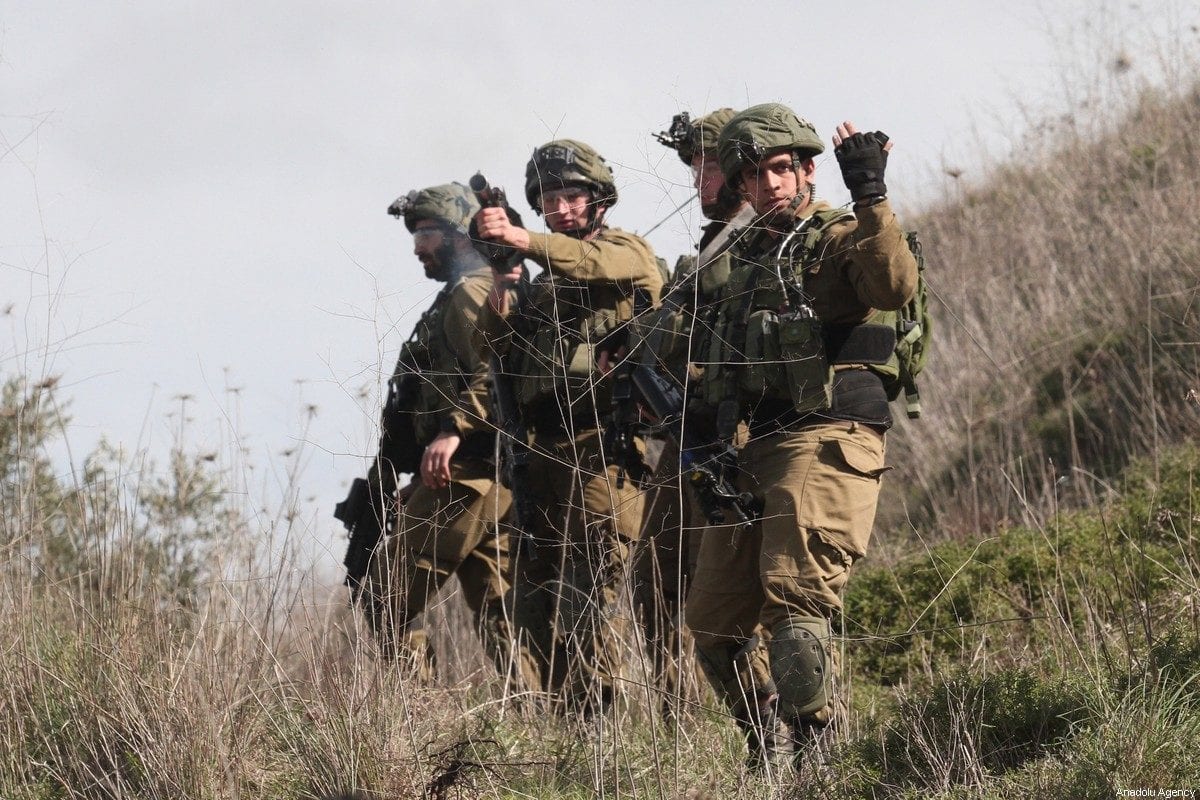 Israel occupation forces have sealed the bedroom of a Palestinian man who is suspected of killing a soldier, Wafa news agency has reported. "The room was sealed following the Supreme Court decision that cancelled the demolition order issued for the terrorist's home," said the army.

Nazmi Abu Bakr, 49, was accused of murder after he allegedly dropped a brick onto the head of an Israeli soldier who later died. The incident took place on 12 May, during an early morning Israeli raid in the occupied West Bank town of Ya'bad.

Instead of using concrete to seal the room, as reported last week, soldiers fixed metal sheets over the windows and hung barbed wire inside the room to prevent entry.

According to a relative, Abu Bakr's family of nine are currently homeless due to the damage to their house and the health hazard that is a direct result of the army's action.

Eyewitnesses pointed out that Israeli soldiers occupied a few homes in the neighbourhood while the room was being sealed. A few local residents were assaulted in the process.