What is the fate of the Lebanese revolution? 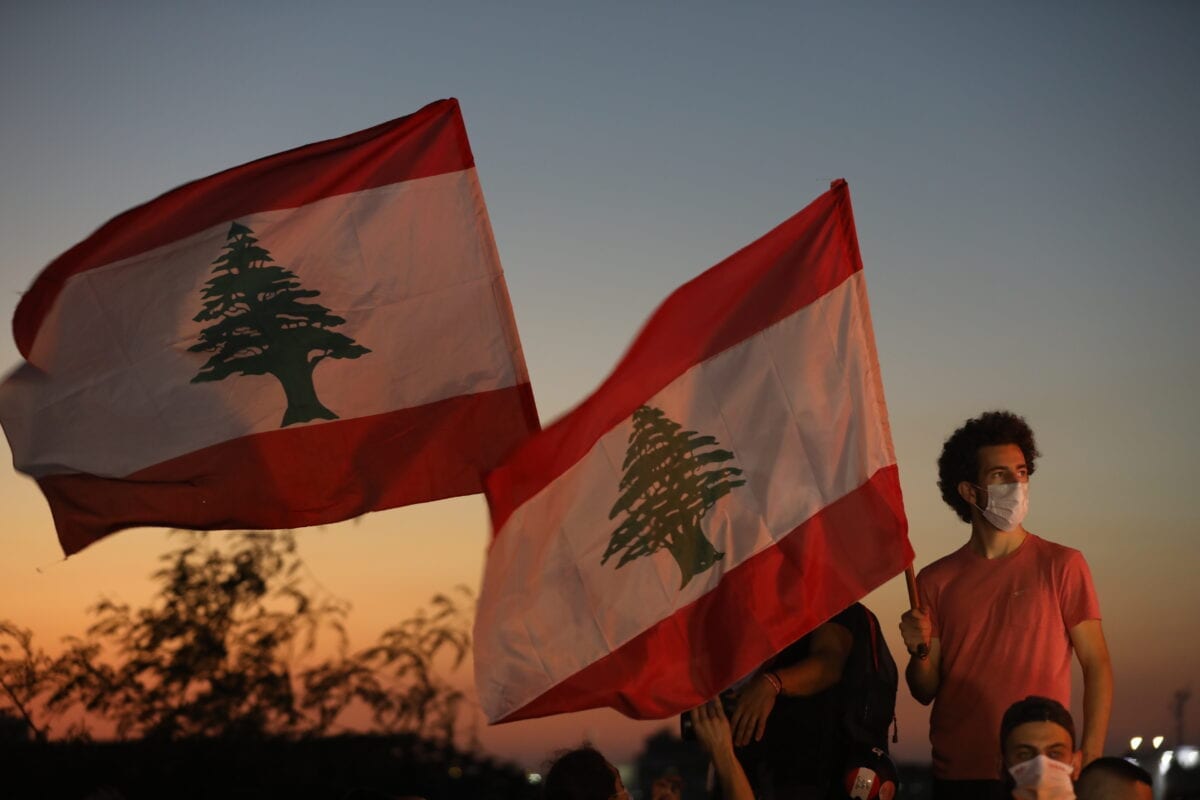 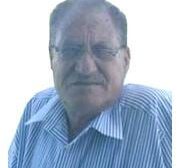 On 17 October, many people wondered what has happened to the Lebanese revolution on its first anniversary. Did it fail? Why didn't it achieve its noble goals?

These are legitimate questions. However, before attempting to find answers, it is necessary to emphasise the fact that this popular revolution did not fail, and its flags and banners have not been taken down, as its enemies had hoped. The anniversary was commemorated by a massive, very angry march across Beirut.

The admittedly modest achievements of this popular movement serve to confirm the size of the forces opposing it. At the forefront of these are France and the US, as well as the alliance of the sectarian leaders in Lebanon.

Emmanuel Macron and Donald Trump have worked hard to thwart this movement and kill the Lebanese Spring. The French and Americans have used their underhand expertise to launch a devastating economic war against Lebanon, reducing the value of the Lebanese pound by more than 80 per cent. The country is under virtual siege facing a dirty psychological war to provoke sedition and the threat of civil war. The explosion in the Beirut port on 4 August, which killed 200 people and caused damage estimated at tens of billions of dollars, has exposed the gravity of the conspiracy against Lebanon, as well as the French-US persistence in trying to kill the revolution and take the country and the people back into the arms of sectarian feudal mafias. 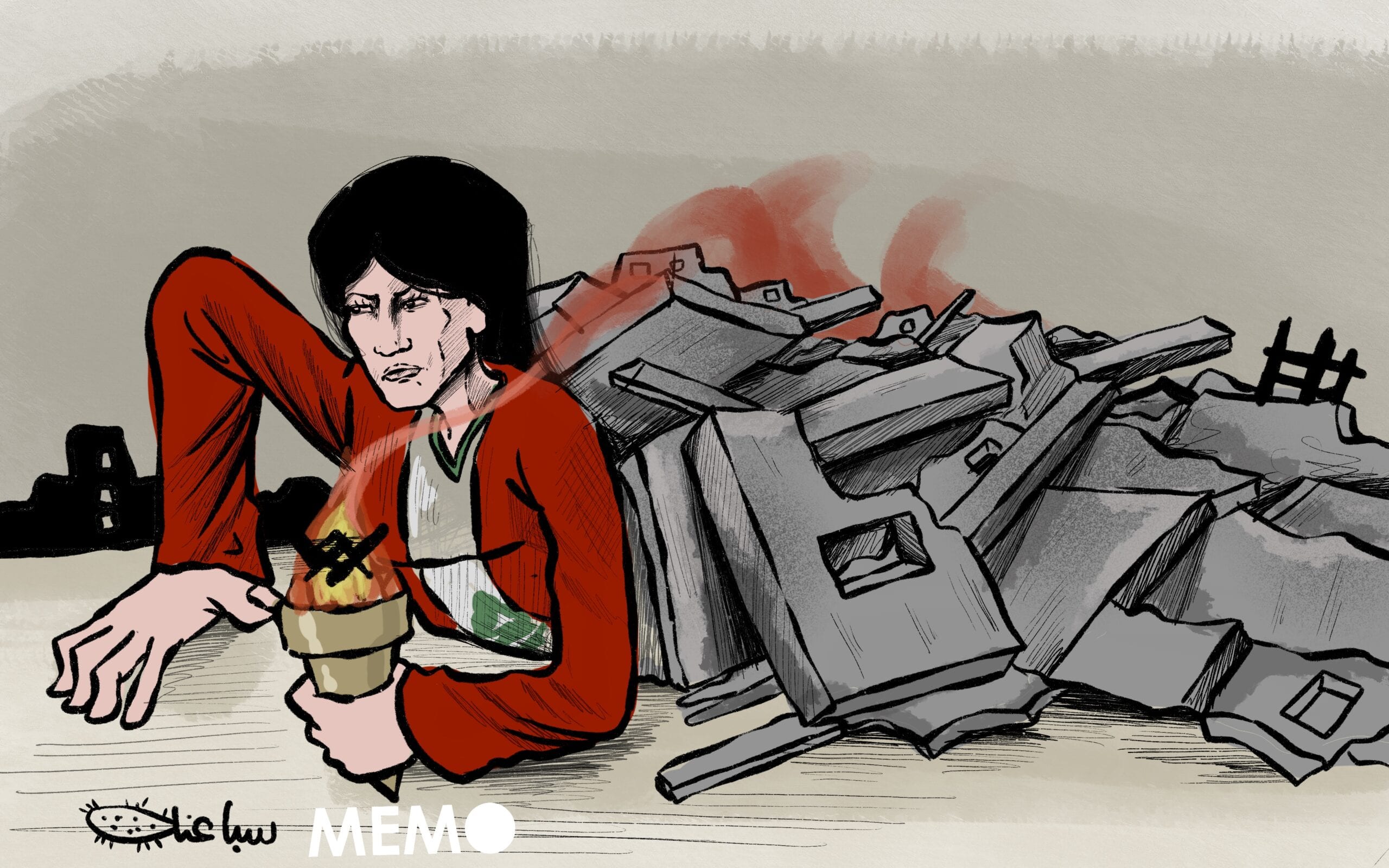 Moreover, the popular movement has revealed the ferocity of the sectarian leaders and the hidden forces behind them, both regionally and internationally. Nevertheless, the revolution must continue by strengthening the alliance between the popular forces, especially the workers, farmers, students and small merchants.

There must be an agreement on national leaders with proven competence, integrity, patriotism and sincerity to lead this movement according to an agreed national programme. The latter must be based on three basic pillars: the abolition of the sectarian political system and its replacement by a civil state based on citizenship only; holding the corrupt politicians and officials accountable, and confiscating their money at home and abroad on behalf of the people to recover what has been looted; and preventing the bankruptcy of Lebanon by hostile forces, especially France and the US, and whichever mafias follow them within the country and abroad.

Furthermore, free and fair elections must be held based on a progressive, democratic constitution that considers all of Lebanon as one constituency. It must eliminate sectarianism, quotas and division, and restore the humanity of the Lebanese citizens which has been seized by the sectarian leaders. It is they who have turned Lebanon into a collection of ghettos and its citizens into wage slaves and mere numbers.

READ: Lebanese are no longer begging for change. Instead, they are begging to leave.

In short, the Lebanese revolution has not failed; it is still in the first phase of its journey. It is enough that it overthrew two governments and exposed the reality of the backward sectarian political system that governs Lebanon. This is the reason for all the tragedies, calamities and disasters that have befallen and will befall the country of the cedars, the home of Kahlil Gibran and Fairouz. There is no other path for this revolution but to continue its peaceful struggle in order to escape the eras of sectarian feudalism, of masters and slaves, and establish a civil state for all its citizens.