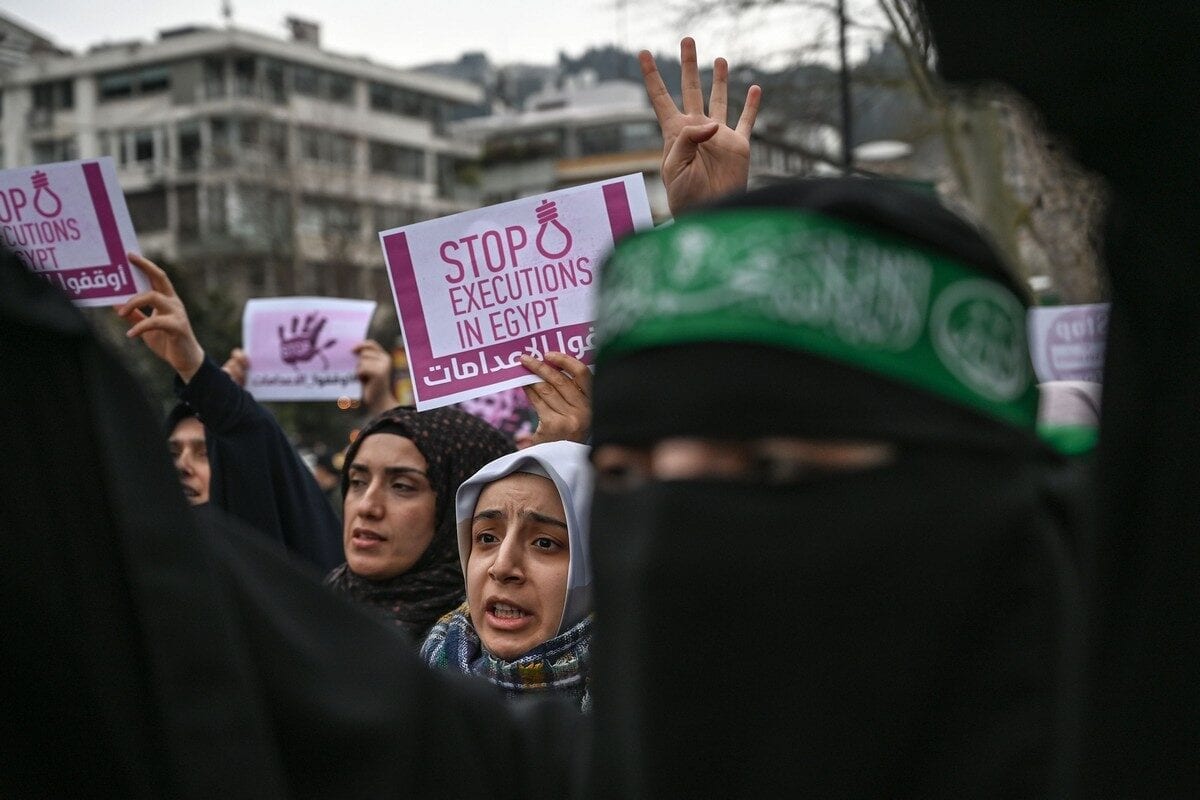 Human Rights Watch has called on Egyptian authorities to immediately halt executions and retry detainees on death row after they executed 49 people in 10 days.

"Egypt's mass executions of scores of people in a matter of days is outrageous," says deputy MENA director Joe Stork.

"The systematic absence of fair trials in Egypt, especially political cases, makes every death sentence a violation of the right to life."

Thirteen of these political prisoners were being held on the execution block of Scorpion Prison, where at the end of September four prison officers and four detainees were killed in what authorities said was an attempted prison break.

At the time rights groups cast doubt on whether a prison break would be possible given that Scorpion is one of the most secure jails in the country. They have called on authorities to reveal the true cause of death and whether or not the inmates were physically liquidated.

The executions have been described as a warning to other inmates who could have witnessed what happened, and retaliation for the killing of the officers.

According to a lawyer who spoke to the family of two of the inmates, the four prisoners killed the officers using improvised tools after which security forces entered the block and other inmates heard gunshots.

Egypt is one of the top ten countries globally for executions and death sentences along with China, Iran and Saudi Arabia.

Since the 2013 coup, through which Abdel Fattah Al-Sisi assumed power, death sentences have soared in Egypt. Executions are often implemented after unfair, mass trials and confessions coerced through torture.

In a particularly shocking ruling, in 2014 the Minya Criminal Court sentenced over 500 people to death at the same time.