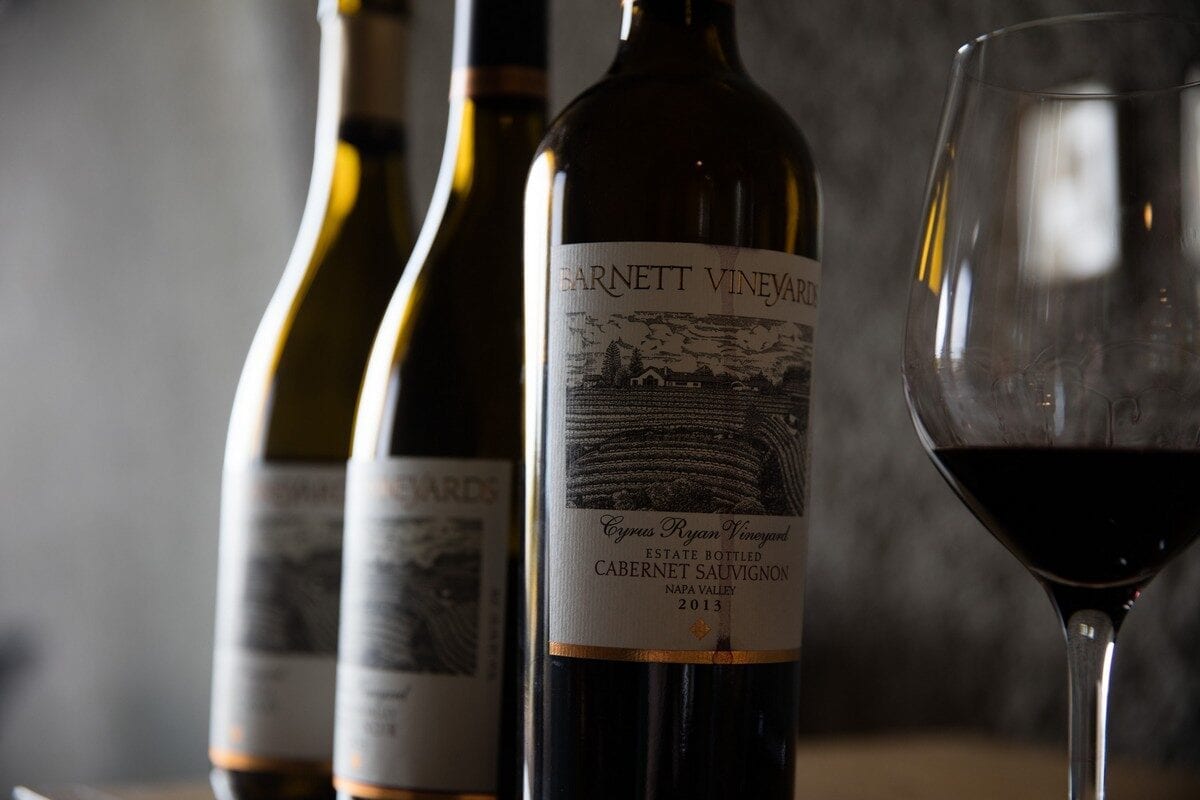 The Turkish authorities said yesterday that the number of deaths due to people drinking adulterated alcohol had risen to 63 since 9 October, Zaman has reported.

Medical sources told the newspaper that the deaths have occurred in Izmir, Zonguldak and other cities.

The sources added that the fatalities were due to the victims drinking cheap methanol alcohol and being poisoned as a result.

The police have launched an investigation to find those responsible.