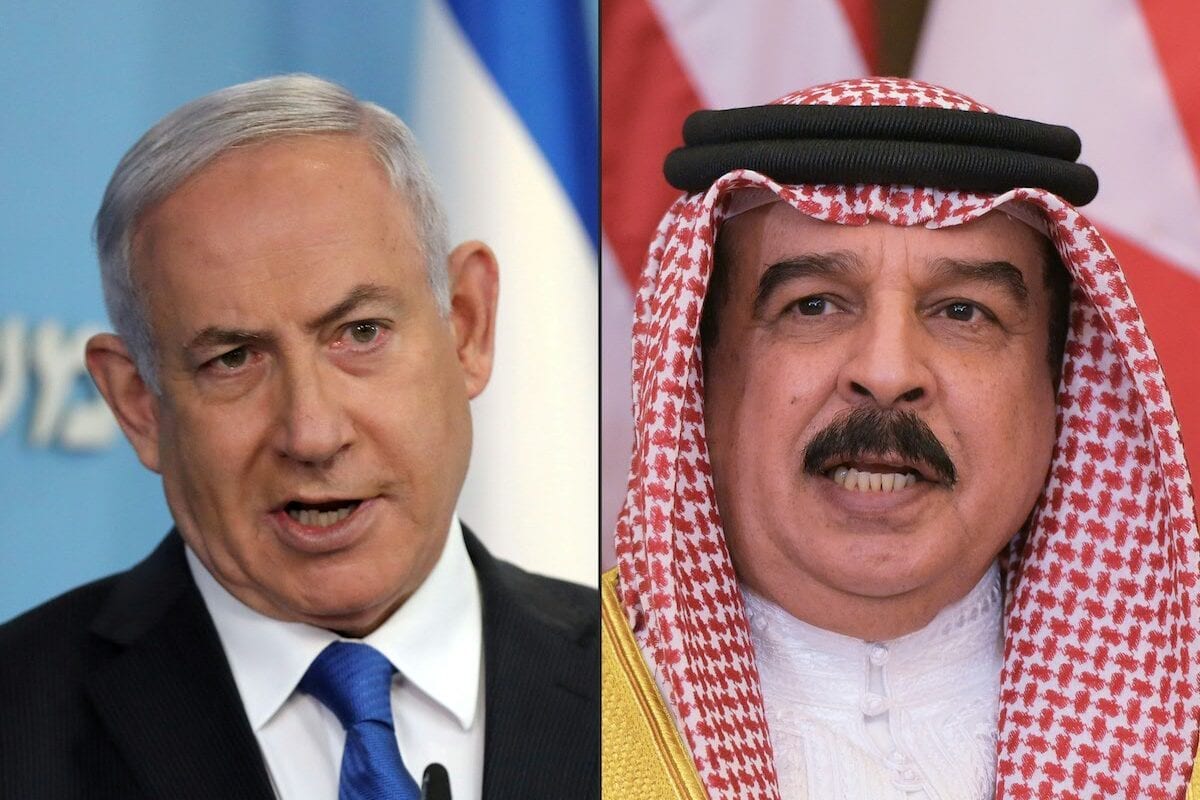 The accord, signed at a White House ceremony on Sept. 15 where the United Arab Emirates also established formal ties with Israel, was unanimously approved by Netanyahu's cabinet, minister Tzachi Hanegbi told Army Radio.

Bahrain's cabinet approved the accord on Oct. 19.

An Israeli parliamentary spokesman said a date had yet to be set for a plenum vote on the accord with Bahrain. Israel and the UAE ratified their bilateral accord earlier this month.