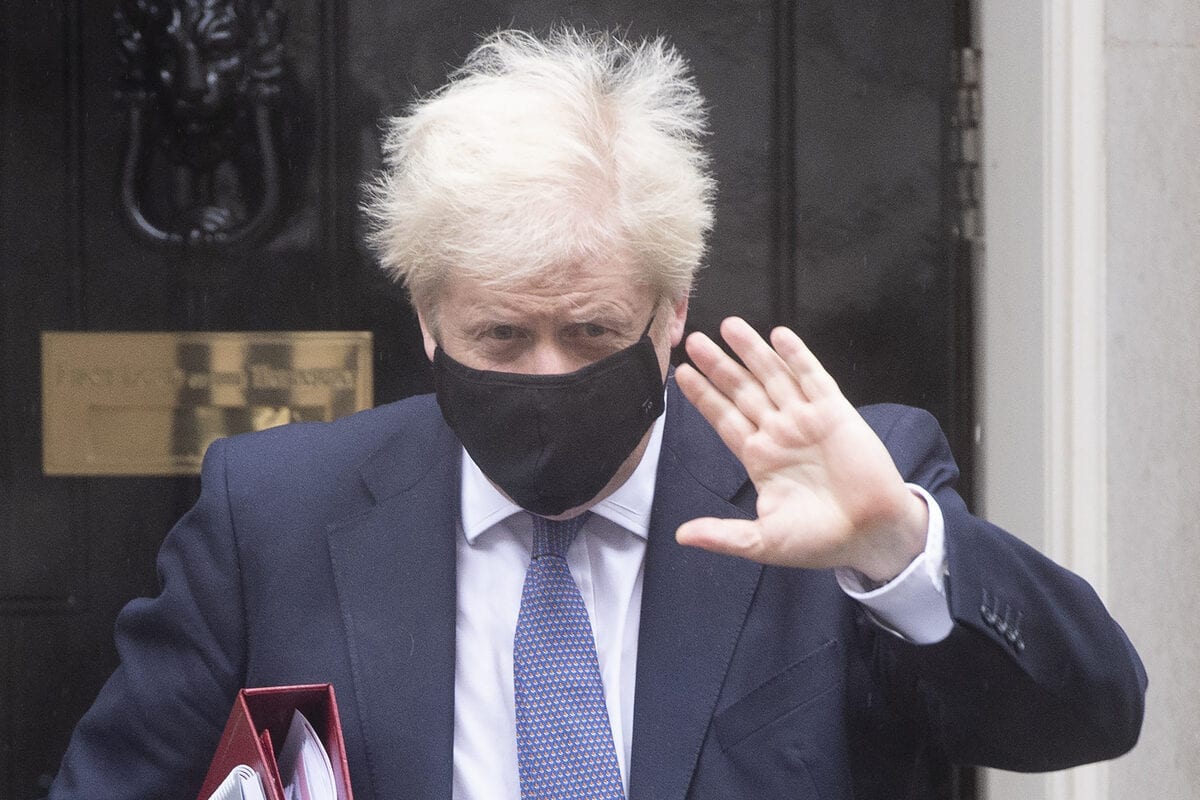 Over 800 ex-judges and legal professionals have signed a letter calling on UK Prime Minister Boris Johnson and Home Secretary Priti Patel to apologise for comments accusing lawyers representing migrants of being "activists".

At the Conservative Party conference, Patel said she was introducing legislation for the biggest overhaul in decades, adding that anyone opposing her was "defending the indefensible".

In his keynote speech Johnson said that the criminal justice system was "being hamstrung by lefty human rights lawyers."

In the letter to the Guardian barristers, legal academics and retired judges accuse the prime minister and home secretary of endangering lawyers' safety and called on them to refrain from using hostile language.

"We are all deeply concerned at recent attacks, made by the home secretary and echoed by the prime minister, on lawyers seeking to hold the government to the law," read the letter.

"Such attacks endanger not only the personal safety of lawyers and others working for the justice system, as has recently been vividly seen; they undermine the rule of law which minister and lawyers alike are duty bound to uphold."

READ: UNRWA in urgent need of $130m to deal with budget deficit

At the beginning of this month top lawyers already wrote to Patel expressing their concern with her words after a man threatened to kill an immigration solicitor in September with a knife.

On 3 September, days before the attack, Patel had said that "activist lawyers" were frustrating the removal of refugees.

The assailant entered the London law firm where the solicitor was working and launched a racist attack, injuring a staff member before he was overwhelmed.

A confederate flag and far-right literature were found in his bag.

"Responsibility and accountability for this attack, in the eyes of this firm, lies squarely at the feet of Priti Patel," said documents containing witness statements.

One day later, the law firm wrote to the Law Society and asked them to address their concerns with the home secretary over "untruthful and deliberately inflammatory rhetoric" to prevent further attacks on legal professionals, yet she went on to reiterate her comments at the party conference.

Patel has been heavily criticised for her harsh immigration policies, including looking into the idea of processing asylum applications on the volcanic island, Ascension Island, in the South Atlantic.