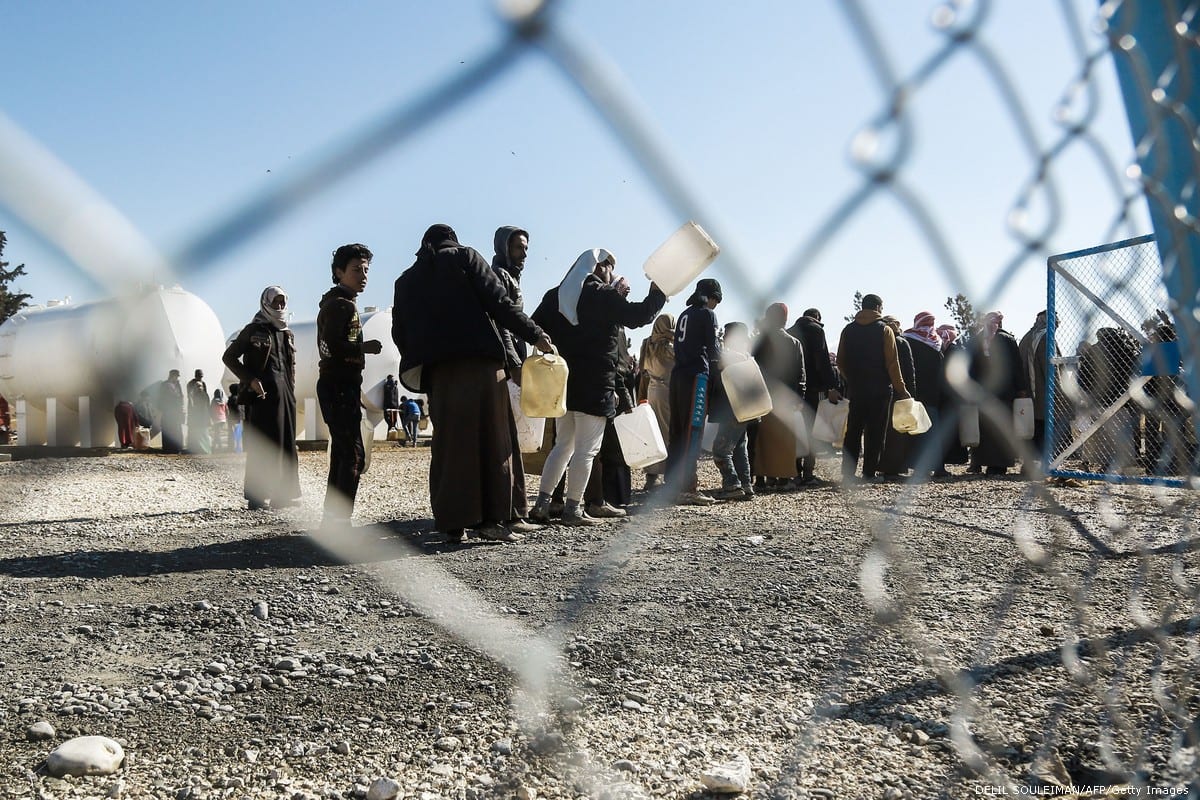 Albania is set to repatriate four children and a woman from Al-Hawl camp in Syria, where former Daesh fighters and their families are imprisoned, Agence France Presse (AFP) reported.

The children and woman are related to Albanian nationals who joined Islamist extremist groups fighting in Syria.

The group will travel to Damascus and then onwards into Lebanon from where they will fly home to Albania, a spokesperson from the Syrian Red Crescent was quoted as explaining.

The operation to repatriate the group was undertaken on the request of the Albanian government and Prime Minister Edi Rama met the returnees for dinner in Beirut yesterday.

The group is due to fly back to the Albanian capital Tirana today.

The repatriation process, according to a Facebook post by Rama, was a complicated process that took more than a year.

Rama is also hoping to repatriate other Albanians stuck in Syria in similar circumstances, the Associated Press (AP) reported.

Over a hundred Albanian nationals joined Daesh and other Islamist groups fighting in Syria and Iraq between 2012 and 2014.

Several of the group were killed in fighting leaving behind wives and children stuck in camps in north-eastern Syria.

The exact number of Albanians still in Syria is unknown, but relatives back home claim there are at least 52 children languishing in the camps.

Rama, according to AP, also plans to repatriate Albanian nationals who fought for Daesh and other Islamist groups but says that women and children come first.

Even then, repatriated former Daesh members could face criminal prosecution in Albania.

Thousands of Daesh fighters, their wives and children remain trapped in Kurdish-administered camps in northern Syria.

Nearly 4,000 of the camp's residents are children from over 60 countries, the UN Children's Fund estimates, and at least 120 are believed to be unaccompanied minors.

Earlier this month Kurdish authorities said Syrians would be moved out of the camp, but foreign fighters would remain.