Sale of works from Jerusalem's Museum of Islamic Art postponed 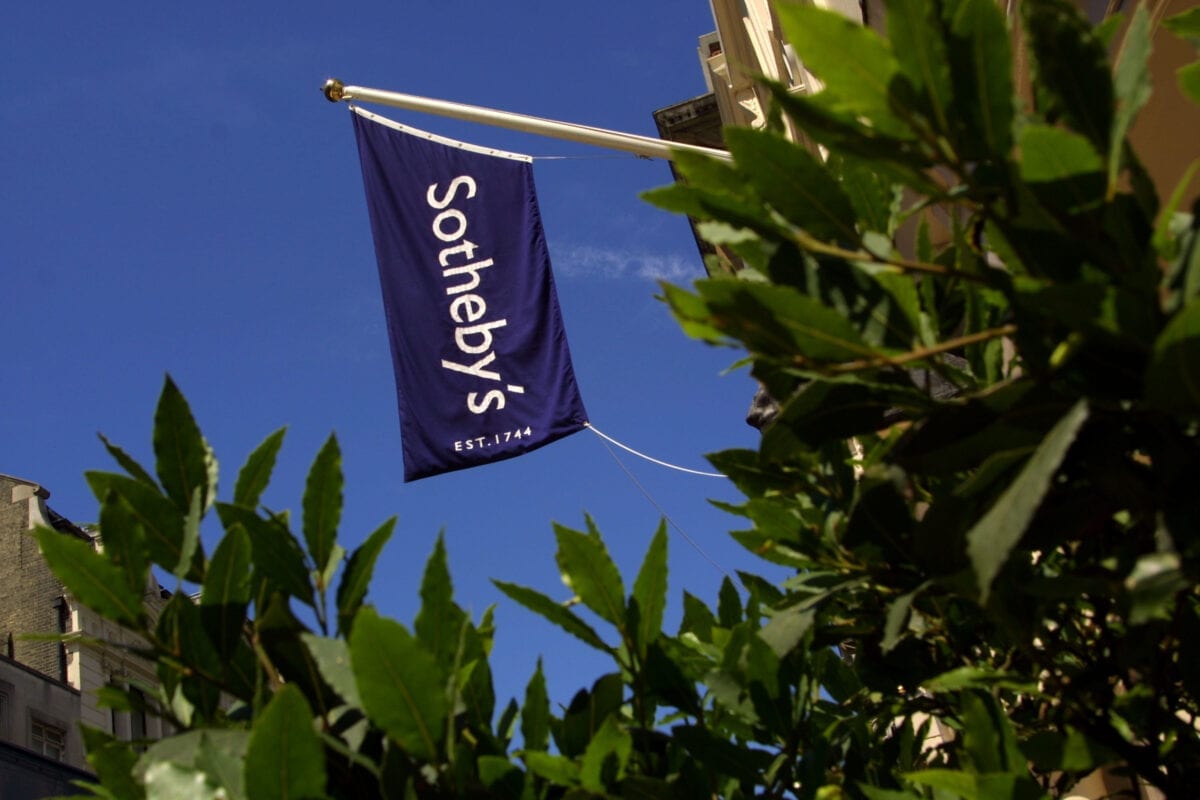 Jerusalem's Museum of Islamic Art has delayed the sale of some of its Islamic art pieces at Sotheby's auction house in London.

The Museum for Islamic Art in Jerusalem was due to sell 190 Islamic art objects and 68 rare timepieces from its collection in two Sotheby's London auctions today and tomorrow.

However, in a statement released yesterday, the museum announced it was putting the auction on hold following criticism from both international and Israeli archaeological and cultural authorities, including Israeli President Reuven Rivlin.

The senior official said museums across Israel "are the repositories of enormous spiritual and material assets for the State of Israel and the Middle East, and we must do all we can to keep them in Israel."

In the statement released yesterday, the Hermann de Stern Foundation, the institution's primary donor, noted the collection was privately owned and the sale was permitted under the law however, it had suspended the auction "due to our great respect for the president of Israel, and even though the sale of the items was made in accordance with all relevant laws."

"The foundation's management hopes that the postponement will make it possible to reach agreements that will also be acceptable to the culture ministry in the coming weeks," it said.

Nadim Sheiban, the museum director, explained that the art pieces were being sold in an effort to secure the institution's long-term future and educational programming.

The sale of Islamic works, including objects, manuscripts, rugs and carpets, was estimated to bring a total of between $4.13 million and $6.1 million to the museum.

The watches, which were to be offered on the auction's second day, have a combined estimated worth of $2.2-$3.4 million.