Cyprus and the elusive solution 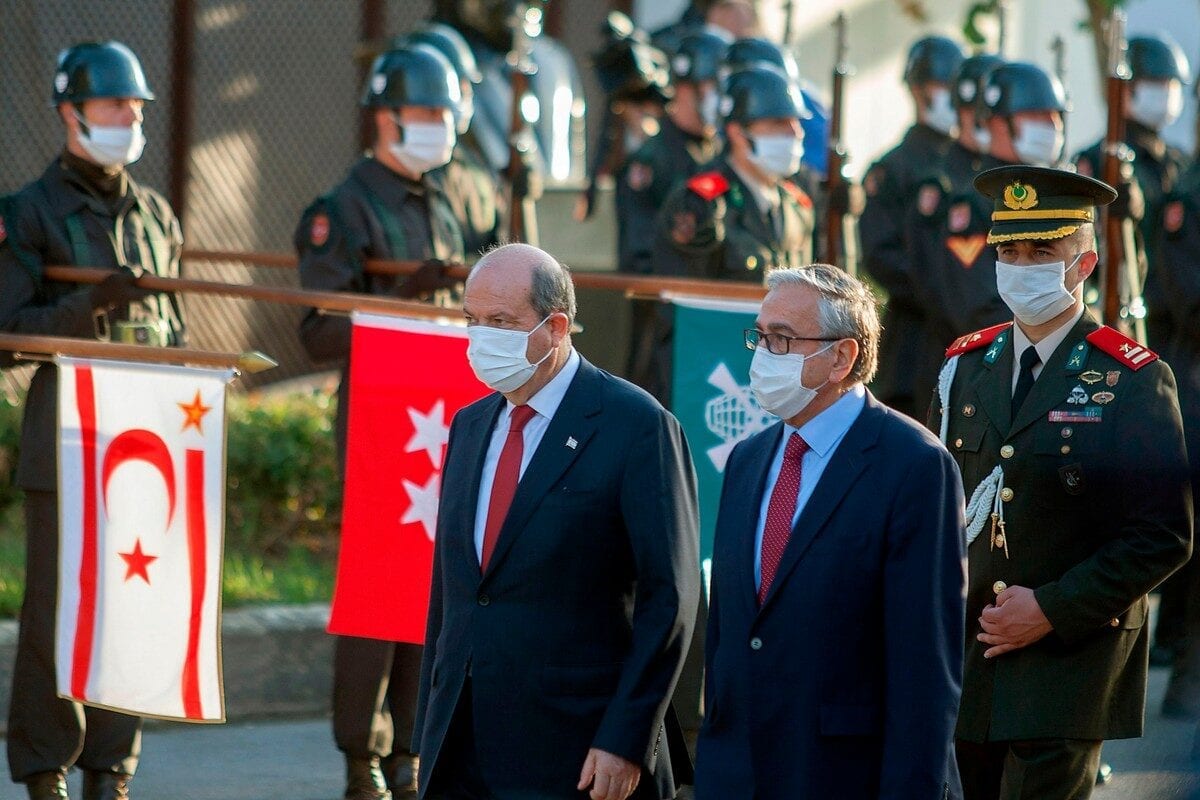 A presidential election was held in the Turkish Republic of Northern Cyprus last Sunday. That is the northern part of the island that has been divided since 1974.

The election gained importance because outgoing President Mustafa Akinci expressed positions that contradict the policies of Turkey's President Recep Tayyip Erdogan. The Turkish leader, therefore, had a strong desire to push Akinci aside.

In Turkey, the Turkish Republic of Northern Cyprus is referred to as its "young son". In fact, Turkish Cyprus was part of the Republic of Cyprus, which was established in 1960 under the Zurich and London Agreements of 1959 and 1960. A quota system was established that divided the island between Greek Southern Cyprus and Turkish Northern Cyprus, with the president being a Greek Cypriot and the vice president a Turkish Cypriot. A formal agreement determined the distribution of resources.

However, unrest and bloody clashes between the two sides prevailed in the 1960s, until a military coup led by Nikos Sampson in 1974 overthrew the legitimate President, Archbishop Makarios III, and asked to join Greece. This contradicted the terms of the Treaty of Guarantee that established the republic, which placed Turkey, Greece and Britain as guarantors that no change would be made in the geographical and legal status quo in Cyprus.

As a result, Turkey intervened militarily under Prime Minister Bulent Ecevit. In 1983 the northern part of the island declared its independence as the "Turkish Republic of Northern Cyprus" led by Rauf Denktas.

Five presidents have rotated in the presidency of Turkish Cyprus since 1983. Some have sought to liberate themselves from complete loyalty to Ankara and search for new ways to reach a solution for the divided island. The latter include former Presidents Mehmet Ali Talat and Mustafa Akinci.

The Turkish Republic of Northern Cyprus is recognised by just one other country, Turkey, which is its only window to the rest of the world. Nevertheless, since his election in 2015 Akinci has held interesting positions hostile to Erdogan's policies. A year ago, for example, he described Turkey's "Operation Peace Spring" in Syria as a "spring of blood".

Akinci also criticised Erdogan's use of Turkish Cyprus as a tool submissive to Turkey, and tried to pursue policies independent of Ankara. He also made important concessions in his willingness to give up some land to southern Cyprus in exchange for a solution to the island's problem. This was part of a policy that seeks to make Turkish Cyprus part of Cyprus, not part of Turkey.

This upset Erdogan, who has worked hard to unseat Akinci through his preferred candidate in last Sunday's election, Turkish Cypriot Prime Minister Ersin Tatar. In a close result, Tatar won with 52 per cent of the votes cast, compared with 48 per cent for Akinci.

Tatar's victory will strengthen Erdogan's hand in Cyprus, as well as in the conflict in the Eastern Mediterranean against France and Greece. He is now rid of a figure who disrupted some of his policies, especially in the context of energy exploration in the exclusive economic zones of Turkey, Turkish Cyprus and the Republic of Cyprus itself.

That is why Erdogan was the first to congratulate Tatar, even though the new president is a supporter of working internationally on complete secession and turning the page on the search for solutions to reunify the island under any name. This may set Ankara off a new path to obtain international recognition of the Turkish Republic of Northern Cyprus. First up could be recognition by Azerbaijan, due to the military alliance between Ankara and Baku in the current fighting against Armenia in the Caucasus. In the meantime, Cyprus still seeks an elusive solution to its division.