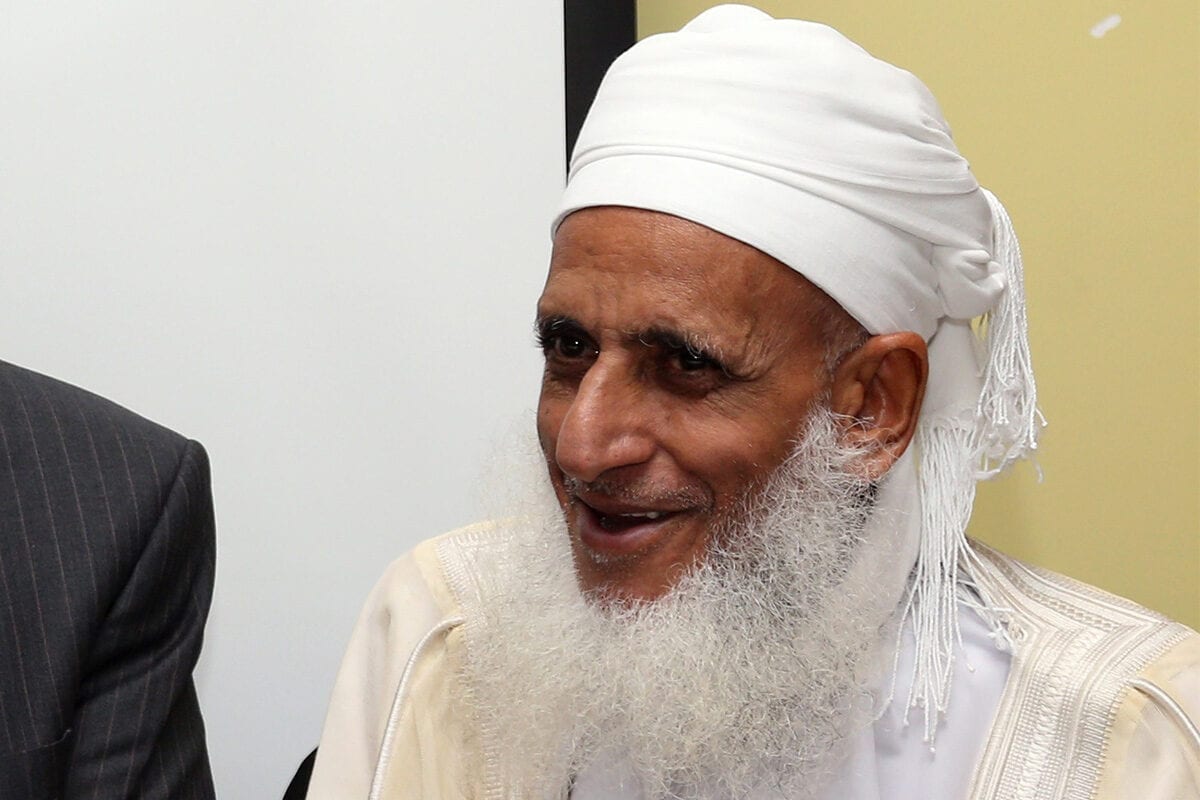 The Grand Mufti of the Sultanate of Oman, Sheikh Ahmed Bin Hamad Al-Khalili, on Monday declared his full support for the boycott of French products following French President Emmanuel Macron's offensive comments about Islam and its Prophet Muhammad (peace be upon him).

Sheikh Al-Khalili called on the Muslim nation to withdraw its investments from economic institutions run by "arrogant aggressors" and to work towards building fully independent global economies.

He also called on Muslim experts to return to their homelands and to create a suitable climate for them to work and produce.

Earlier this month, the Mufti of Oman slammed the French president for claiming that Islam is going through a "crisis" all over the world.

Macron has recently caused controversy by supporting the publication of cartoons which insult Prophet Muhammed (PBUH) and by linking Islam to terrorism.