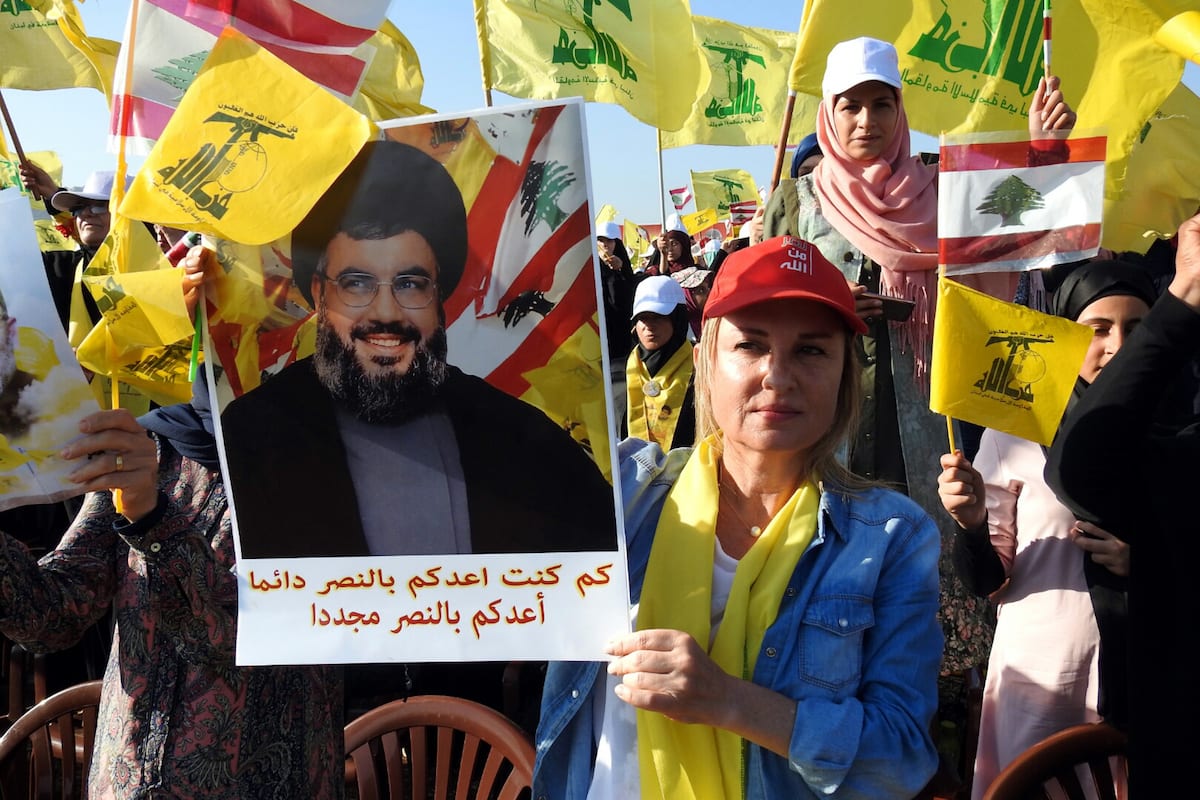 The Czech Republic agreed to designate the whole of Lebanese Hezbollah a terrorist organisation yesterday, becoming the latest European Union (EU) member to break away from the bloc's partial classification.

The Czech Chamber of Deputies, the lower house of the parliament in Prague, voted 63-7 to adopt the resolution calling for a terrorist designation for the Lebanese group.

The Czech Republic does not have its own list of terrorist organisations, but the resolution passed yesterday calls on the government to establish one and put Hezbollah on it.

The motion said the Iranian-backed Shia militia, which has a military and a political arm, "an indivisible whole and a terrorist organisation that significantly destabilised the Middle East region and, through its global network, also threatens all democracies."

The EU distinguishes between the militia's two factions, considering its military wing, but not the group's political arm, a terrorist organisation.

The resolution also calls on the Czech government to push for the EU to stop distinguishing between the factions and designate the entire group a terrorist organisation.

Members of the European Parliament, national parliaments and the US Congress and Senate have also urged the EU to abandon the distinction.

The Czech Republic is the sixth EU member state to break from the bloc's position this year, following Germany, Lithuania, Kosovo, Serbia and Estonia.

The most recent, Estonia, announced the designation last Thursday and added that Hezbollah members and affiliates would be banned from entering the European state.

Guatemala also said it would designate Hezbollah a terrorist organisation in a statement last week.

The US praised the decision to sanction Hezbollah. Secretary of State Mike Pompeo said their "decisive action recognises that Hezbollah is a terrorist organisation in its entirety and poses a significant threat in Europe and elsewhere".

This month, the US announced a $10 million reward for information on Hezbollah's financial links to Iran.

The announcement coincided with the anniversary of a bomb attack, widely blamed on Hezbollah, on a Marines barracks in Beirut, in which 241 US service members died in 1983.

The trio were termed "critical links" between Hezbollah and its largest financiers.