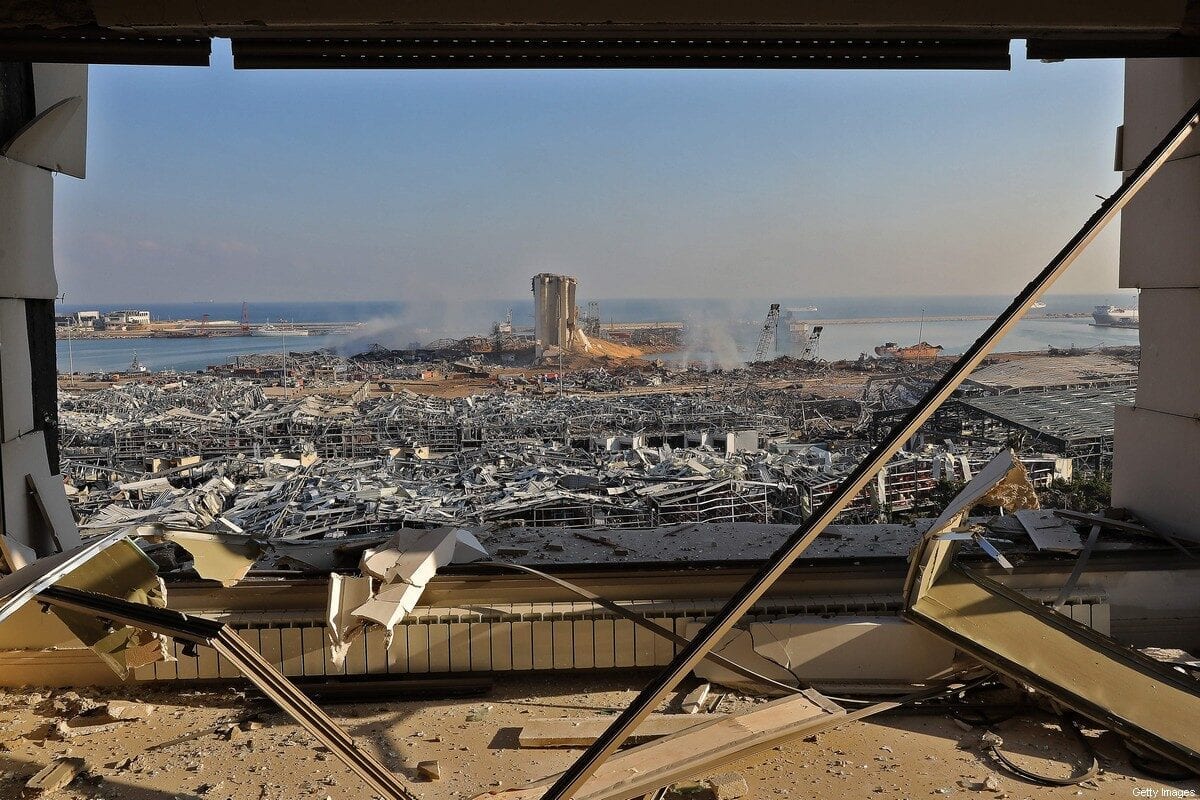 The complaints were filed by the Beirut Bar Association, in the names of the families killed, wounded and affected by the catastrophic explosion.

Head of the Beirut Bar Association Melhem Khalaf was quoted by NNA as saying: "We presented 679 complaints today, in the name of the families of those killed, wounded and affected."

"We cannot stop until a verdict is pronounced… [the blast was] a horrific catastrophe… We need to go deep with the ongoing investigations."

The complaints are the first to be filed by the Beirut Bar Association in the wake of the explosion, but the organisation is compiling a further 700.

The explosion was Lebanon's worst ever peacetime disaster, causing billions of dollars of damage to the capital, Beirut, its port, and the surrounding areas.

READ: Lebanon marks protest anniversary with return to the streets

A series of investigations into the cause of the blast, however, have so far been inconclusive.

Earlier this month, the US' Federal Bureau of Investigation (FBI) said it was unable to reach a firm conclusion about the cause of the blast.

Though several US and European government agencies, which have closely followed the investigations, strongly believe the blast was accidental, an FBI spokeswoman told Reuters that "no such conclusion has been reached".

A French report from the preliminary probe into the blast is yet to be handed over to Lebanese authorities, but is expected within the next two weeks, Agence France Presse (AFP) reported.

Lebanon currently has no government because Prime Minister Hassan Diab's cabinet resigned in August when it emerged officials had known ammonium nitrate had been stored unsafely in Beirut's port for nearly seven years.

Veteran politician Saad Hariri has been primed to return to the premiership with a government of specialists.

However, he faces an uphill battle to help Beirut recover from the blast amid a devastating economic crisis, rising poverty and the effects of the coronavirus pandemic.