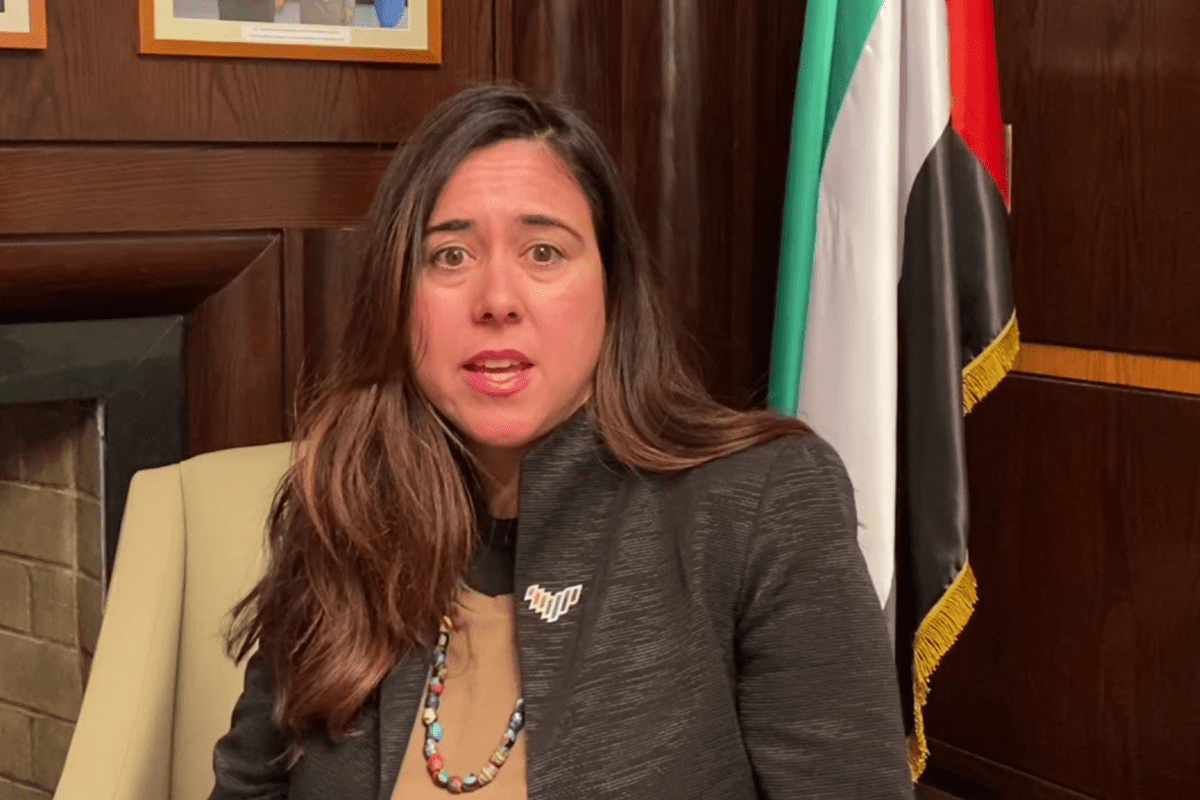 The United Arab Emirates (UAE) and the Republic of Myanmar have signed a joint agreement to establish diplomatic relations, WAM reported yesterday.

The agreement was signed by the UAE's permanent representative to the United Nations in New York, Lana Zaki Nusseibeh, and her Burmese counterpart, Kyaw Moi Tun.

The joint agreement stressed the two countries' common interests while calling for mutual understanding and strengthening ties of friendship and mutual cooperation across the political, economic, and social levels.

During the signing, Nusseibeh said that the UAE was "looking forward to developing relations with Myanmar based on shared interests and priorities," adding that her country was "keen to collaborate with Myanmar to unlock future partnerships in serving the aspirations of the region's countries and peoples."

The diplomats discussed bilateral relations and opportunities for cooperation at the UN. They also discussed the "situation of the Rohingya and the need for open communication channels." The latter was announced as a priority for the Organisation of Islamic Cooperation (OIC), which the UAE currently chairs.

Abu Dhabi has been sending medical aid to Myanmar to support the country in the fight against the novel coronavirus.

A brutal crackdown by the Myanmar military in 2017 forced almost 750,000 Rohingya to flee their homeland for safe refuge in Bangladesh.

Almost a million Rohingya now live in the world's largest refugee camp in Cox's Bazar in the neighbouring country.

UN investigators have accused the military of "genocidal intent" and a "textbook example of ethnic cleansing" in their campaign against the Rohingya.