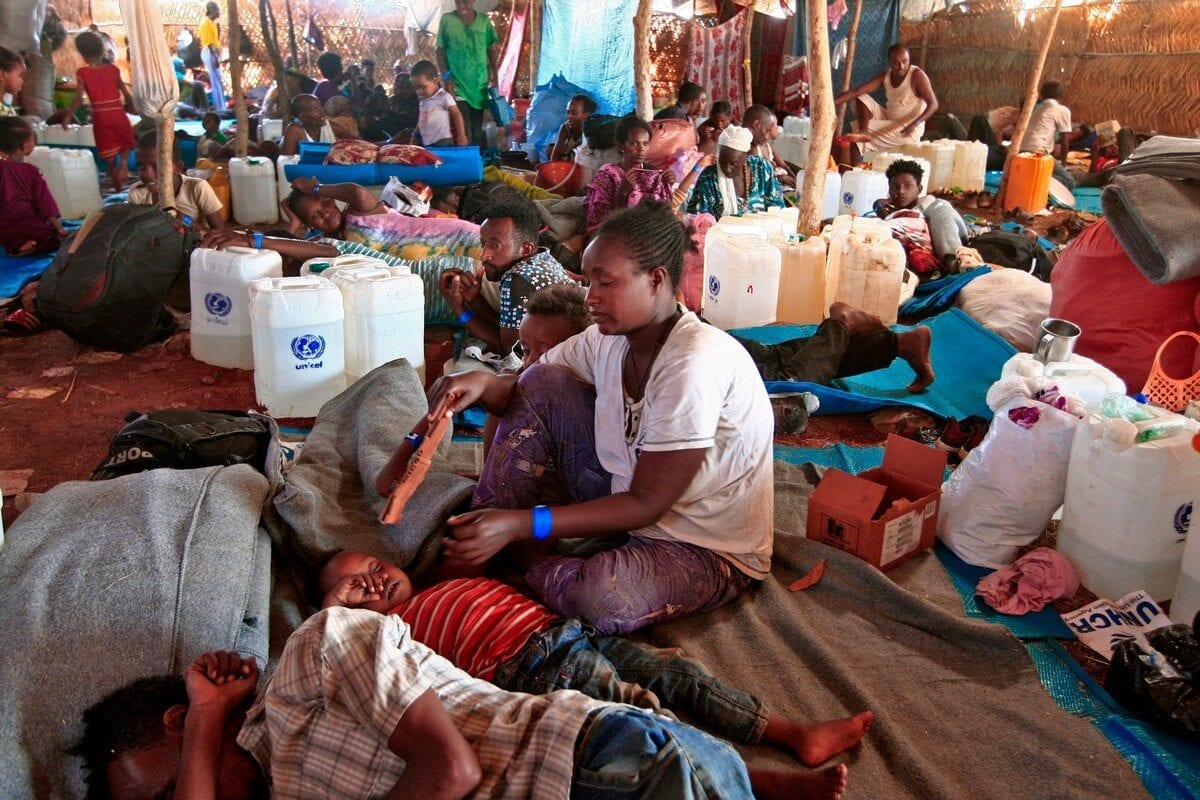 The United Nations yesterday warned of an "imminent" humanitarian crisis as a result of a conflict in Ethiopia's northern border region of Tigray.

"A full-scale humanitarian crisis is unfolding as thousands of refugees flee ongoing fighting in Ethiopia's Tigray region each day to seek safety in eastern Sudan," the UN refugee agency (UNHCR) said in a statement.

The agency's spokesperson, Babar Baloch, reported that "4,000 [refugees] per day, including women, men and children" had been crossing the border to Sudan since the beginning of the conflict. "More than 27,000 [refugees] have now crossed into Sudan through the Hamdayet border in Kassala State, the Lugdi in Gedaref State and a new location further south at Aderafi border where Ethiopian refugees started crossing over the weekend," he added.

Baloch added that the fleeing refugees were continuing "to arrive exhausted from the long trek to safety, with few belongings."

"UNHCR, with its partners, is supporting the Sudanese government in its response, ramping up humanitarian assistance at the borders as the needs continue to grow," he noted.

After two weeks of conflict, Tigray's roads and airports have been closed, while food, fuel and medical supplies are running short, according to the UN. Local communications have also been completely cut off since.

The Ethiopian Prime Minister, Abiy Ahmed, said yesterday that his army would launch a "final and crucial" military operation against the government of the regional forces.