US legislator: Israel 'asked me' to introduce bill against groups boycotting it 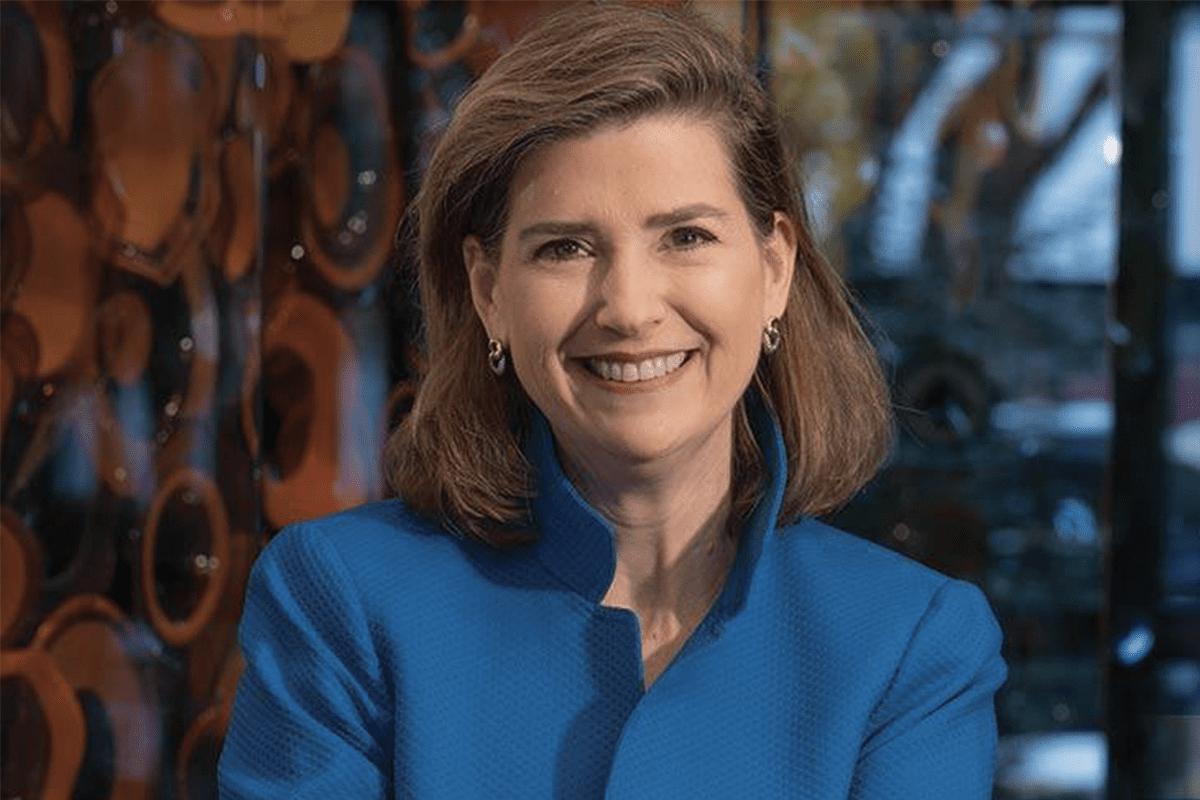 Georgia's Legislator Deborah Silcox has said that an Israeli consulate asked her to introduce a bill against groups advocating a boycott of the Israeli occupation, news agencies reported yesterday.

At a hearing, Silcox said that the Israeli consulate "asked me" to introduce an amendment to the law which opposed boycotts of Israel. 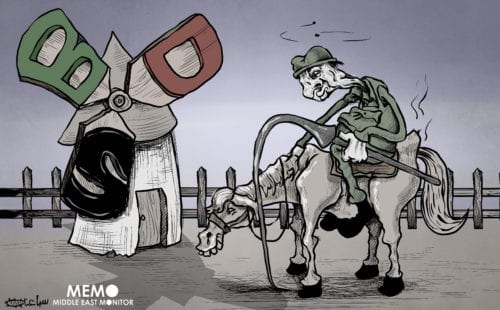 The lawmaker appeared at the hearing in March with an Israeli consular officer seated at her side and introduced him to the House committee.

According to news reports, 32 American states, including Georgia, adopted laws denying state funds to those who advocate boycotting Israel.

This was enacted in February when journalist Abby Martin was "disinvited… from delivering a keynote speech at an academic conference" at Georgia State University… because she refused to sign what she calls an 'Israel loyalty oath', affirming that she would not engage in boycotts against Israel.

Silcox made her comments as she testified before Georgia House's Governmental Affairs, a month after Israeli Prime Minister Benjamin Netanyahu bragged that Israel was promoting laws against boycotts of the occupation.

Netanyahu tweeted on 12 February: "Whoever boycotts us will be boycotted… In recent years, we have promoted laws in most US states, which determine that strong action is to be taken against whoever tries to boycott Israel."