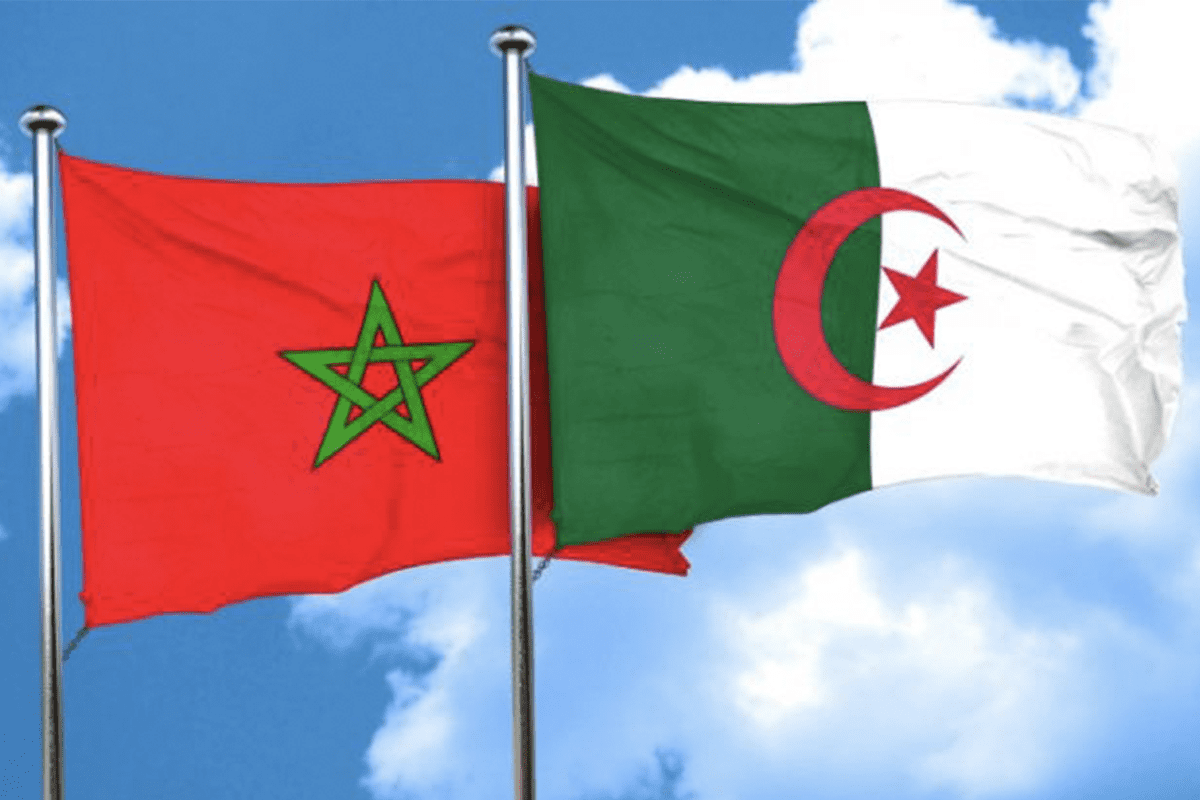 Algerian and Moroccan intellectuals issued a call in which they emphasised the bond between Algerians and Moroccans, amid tension caused by the recent escalation of the Western Sahara file. The intellectuals urged that the only solution to disputes between the Maghreb countries is dialogue.

Tensions have been recently escalating in North Africa, as media reports aim to show that many disputes have turned into armed conflicts in several parts of the world. Meanwhile, the clash of civilisations raged, the harbingers of the Cold War started to loom, and the Arab world was divided between opposing poles and visions that worsened the situation, and this was reflected negatively on fateful issues.

For nearly fifty years, the region has been affected by the Western Sahara conflict and its repercussions, which disrupted the project of unity in the region and deepened the rift between Algeria and Morocco. However, the two countries have always resorted to the rule of reason and wisdom in order to maintain the deep ties between the two peoples, and refrained from heading towards the unknown, even during the height of tension.

Morocco accepted a political solution under the auspices of the United Nations (UN). However, the UN's success in ending the conflict depended at the time on clearing the air in the region. The UN inevitably failed, but the alternative is not confrontation or clashes.

The bonds between the Algerian and Moroccan people are too numerous to be counted. At the height of colonialism, the sisterly countries undertook an interconnected liberation path, as the fate of the two peoples had always correlated.

In the peaks of Italy's mountains during the war against the Nazis (World War II), the Moroccan and Algerian soldiers fought shoulder to shoulder, and when the glorious Algerian war of independence broke out in November 1954, the echoes of popular emancipation reverberated across the entire region. At that time, the Tunisians and Moroccans nurtured the revolution with their blood and sacrificed the dearest and most precious to their hearts for the liberation of their brothers in Algeria. They were subjected to a barrage of bombings by the French forces in Ain El-Chair, Sakiet Sidi Youssef and Khabtat Al-Tayyar (Operation Ecouvillon).

The hands of colonialism were able to interrupt the unity of the three peoples' destiny, Tunisia, Morocco and Algeria, in the midst of the liberation battles to gain independence, and sought to raise border disputes that were time bombs. But the Maghreb leaders dismantled these bombs at the Tangiers Conference in 1958 by rejecting any relations with the northern bank of the Mediterranean before the independence of Algeria, as called for by the leader, Mahdi Ben Barka, at the Florence Conference in October 1958.

However, the time bombs of border disputes were soon to explode again after the independence of Algeria, but they did not manage to obstruct the unity of peoples and fates.

At the height of ideological tension and conflict, the flame of wisdom did not fade, which is an asset that should not be abandoned regardless of the existing differences that cannot be denied. But it will never be justifiable to waste the shared future and the common destiny, regardless of the size and nature of the disputes.

The role of the intellectual is to remind the partner when the clouds of disagreement obscure his vision, and to warn of the dangers when the eyes are blinded. The two peoples, regardless of the nature of the differences, cannot head to the unknown, because an adventure of this kind is simply suicidal and will cause an unbridgeable gap at the heart of the Mediterranean that neither Africa, Europe, or the Arab and Muslim world can redeem.

North Africa is still a haven for the Arab world countries and an attractive pole for Africa, in addition to being a common ground for dialogue, convergence and fruitful cooperation with Europe. We cannot disappoint the aspirations of our peoples, the legacy of our ancestors and the interests of our allies.

OPINION: Algeria-Morocco competition exposes the closed shop nature of influence within the AU

We do not claim to erase differences with the stroke of a pen, nor to deny them. But the way to solve disputes is dialogue within the range of common interests and without damaging any party, whether the dialogue takes a direct and formal form, or through mediations in good faith, or via informal and parallel channels, with the aim, whatever the form and source of the dialogue, to prioritise the voice of wisdom and reason, preserve common bonds, and avoid the destruction of pillars for a common future. A prosperous future can only be built through the unity of the peoples of North Africa because it is part of the historical process, the obligations of economic rationality and the existing geostrategic challenges, which are numerous.

We say "yes" to the voice of wisdom to settle disputes between the Algerian and Moroccan people and "no" to dissonance or triggers that escalate tension.

-Hasni Abidi, professor at the University of Geneva and director of the Study and Research Centre for

the Arab and Mediterranean world (Algeria)

– Thouraya Lahrech, member of the House of Councillors (Morocco)