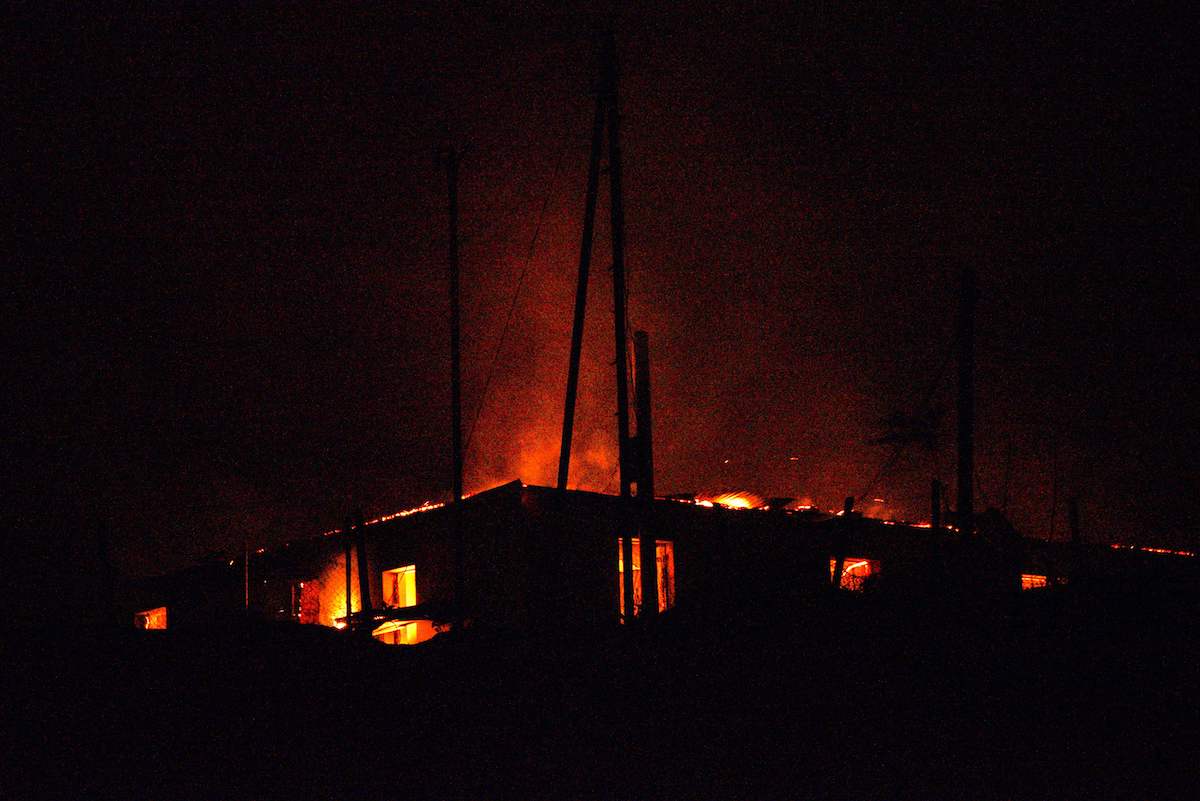 Residents of Aghdam, which was occupied by Armenia for 27 years, said Saturday it was turned into a ruined city, Anadolu reports.

In Aghdam, where the Armenian army withdrew Nov. 20, there are almost no steady buildings.

About 143,000 Azerbaijanis once live in the city but it now consists of poorly maintained roads and demolished buildings.

The double-minarets mosque, which was built in the 19th century, is the only building in Aghdam whose main structure remains intact. But it is in a very poor and neglected condition.

The destruction by Armenians in Aghdam during the occupation was described in the foreign press as the "Hiroshima of the Caucasus."

Relations between the former Soviet republics of Azerbaijan and Armenia have been tense since 1991 when the Armenian military occupied Nagorno-Karabakh, also known as Upper Karabakh, a territory recognized as part of Azerbaijan, and seven adjacent regions.

Baku liberated several cities and nearly 300 settlements and villages from the Armenian occupation during this time.

On Nov. 10, the two countries signed a Russia-brokered agreement to end fighting and work toward a comprehensive resolution.

The truce is seen as a victory for Azerbaijan and a defeat for Armenia.