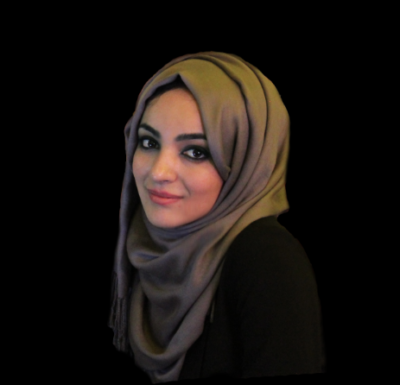 Jehan Alfarra is a Palestinian writer and multimedia journalist covering Middle Eastern affairs and specialising in Palestinian political news and social issues. She is also a contributing author to the book "Gaza Writes Back".