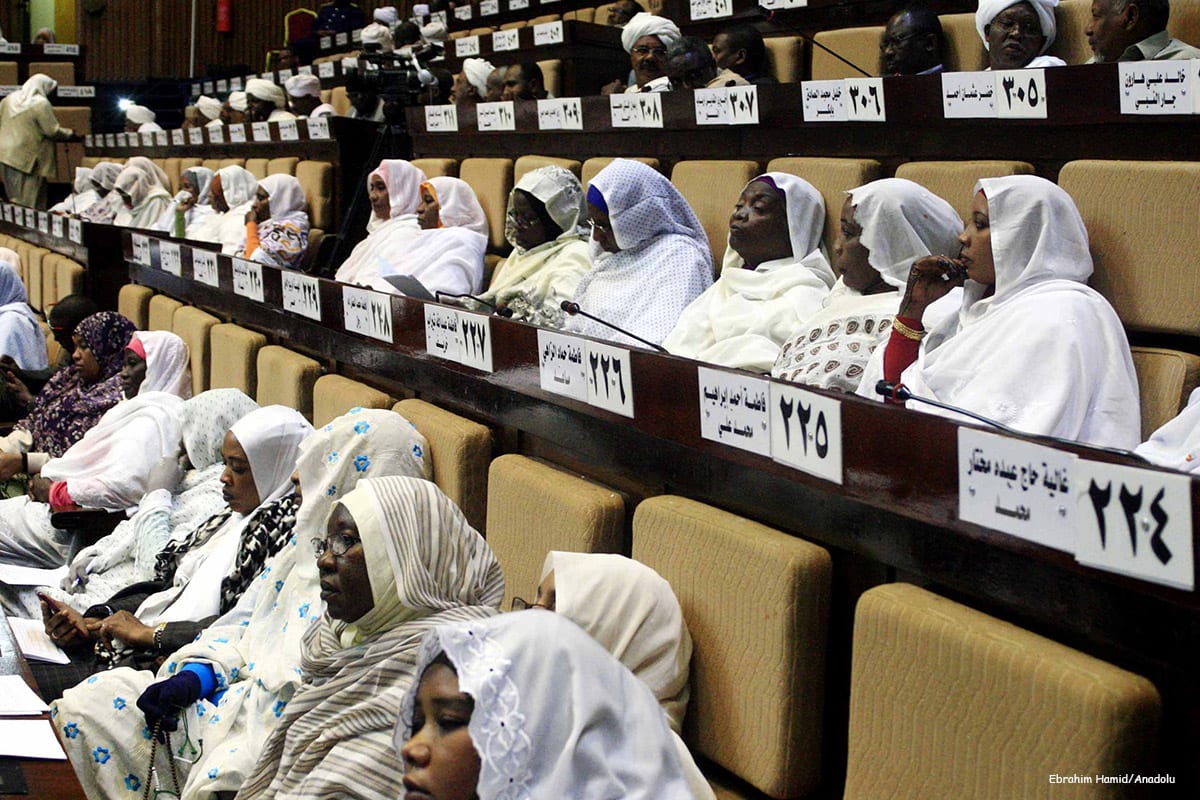 Sudan on Monday cut its diplomatic relations with Iran and expelled the Iranian ambassador to protest Saturday's attacks on Saudi Arabia's diplomatic missions in Tehran and the Iranian city of Mashhad, according to a Sudanese official.

Ali Alsadig, a spokesman for Sudan's Foreign Ministry, told Anadolu Agency that Khartoum had also decided to immediately recall its ambassador from Tehran.

Late Saturday, Iranian protesters attacked the Saudi embassy in Tehran and the Saudi consulate in Mashhad to protest the execution earlier the same day of prominent Shia cleric Nimr Baqir al-Nimr by the Saudi authorities.

Demonstrators managed to set fire to the embassy building before eventually being dispersed by Iranian security forces.

On Sunday, the Sudanese government condemned the attacks and declared its full solidarity with Saudi Arabia.

He went on to give all Iranian diplomats in the kingdom 48 hours to leave the country.

Last year, Sudan appeared to move away from its longstanding cooperation with Iran to join a Saudi-led military campaign against Yemen's Shiite Houthi militant group, which is backed by Tehran.

The United Arab Emirates (UAE), meanwhile, a close ally of Saudi Arabia, has also decided to scale down its diplomatic relationship with Iran, but has not gone so far as to formally sever ties.

"The UAE has decided to downgrade the level of its diplomatic representation in the Islamic Republic of Iran to that of a charge d' affaires and to require a reduction in the number of Iranian diplomats stationed in the UAE," the official Emirates News Agency reported on Monday.