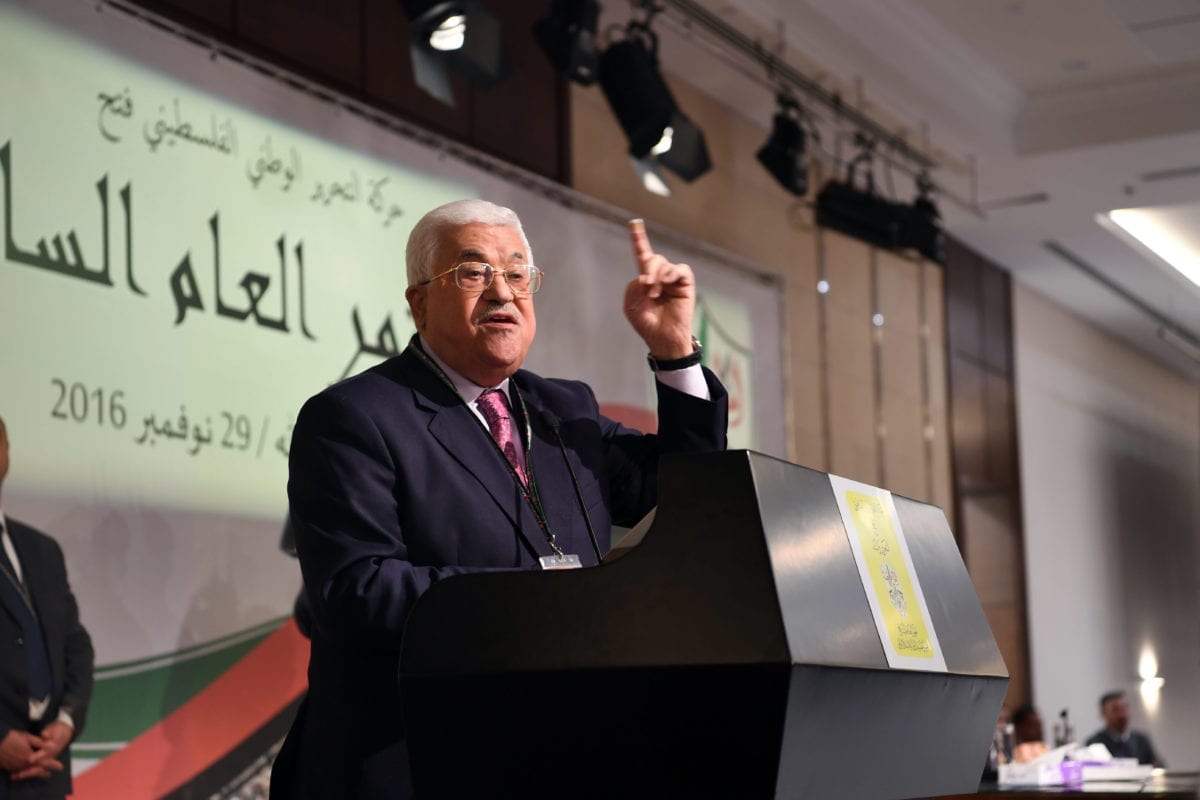 Fatah leader Mahmoud Abbas was lauded nearly 300 times during his three-hour speech at the party's seventh congress on Wednesday.

In his speech, Abbas presented attendees a list of the movement's national and political visions as well as the Palestinian Authority's achievements.

However, despite the Israeli forces' escalations in the occupied West Bank and Gaza Strip, under the rule of the Israeli right-wing government of Prime Minister Benjamin Netanyahu, Abbas did not bring anything new apart from repeating the same positions he has been endorsing since the Oslo Accords more than two decades ago.

Moreover, Abbas has called to "continue to support the committee in unity with Israeli society."

However, the president's hopes seem to have vanished the next day after no Israeli newspaper mentioned him or his speech.