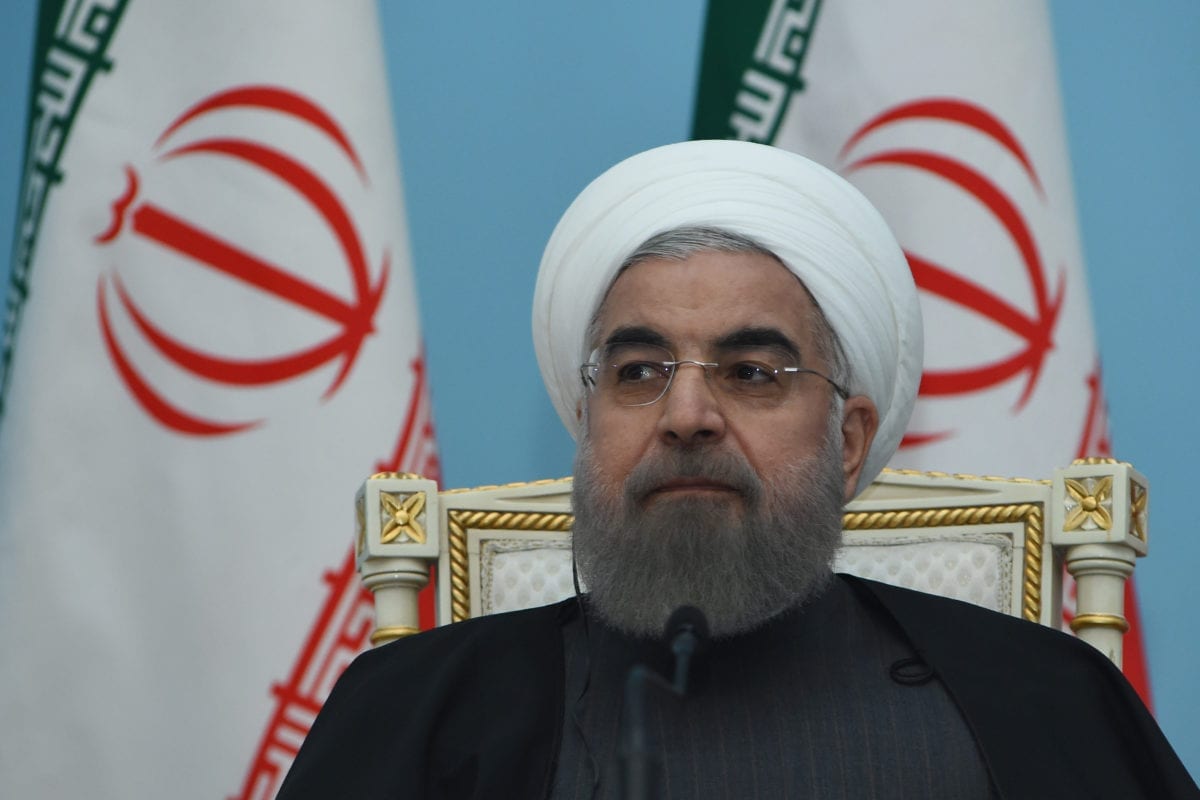 
According to the Iranian constitution, President Rouhani is eligible to run for presidential election for a second term.

Rouhani, a 68- year-old moderate who has advocated greater social freedoms and has sought to open Iran's economy to foreign investors and improve ties with the West, has been widely expected to run for a second four-year term.

However, the Iranian president, who was elected in 2013, is yet to announce his candidacy for the 12th round of Iran's presidential elections.

In compliance with the Iranian law, candidates must formally announce their intention to run in the elections during the period from 11-15 April. The Guardians Council will then have 10 days to approve the candidates, and has been known to block even high-profile figures such as former president Akbar Hashemi Rafsanjani, who was barred from running in 2013 and eventually threw his weight behind Rouhani.

The official campaign season lasts for two weeks from April 28 to May 17.


Iran has no formal political parties, just loose alliances, often making it difficult for politicians to agree on a candidate.

The conservatives have sought to address this problem with a new primary-style system. Some 3,000 loyalists gathered last week to create a short list of potential candidates with a view to eventually rallying around a single figure, according to Reuters.

In 18 February, Hamid Baghaie, who used to be the official deputy to the former Iranian president Mahmoud Ahmadinejad, was the first to announce his candidacy for the 2017 elections as an independent.


So far, Baghaie is the only candidate in competition with president Rouhani.

Last September, the former president Ahmadinejad, who ruled between 2005 and 2013 but fell out of favour with conservatives, announced that he would not run for the 19 May elections, especially after the Supreme Leader Ali Khamenei has persuaded him not to take this step.

He has also stressed that he would not support any of the candidates.