The regional settlement Israel has in mind 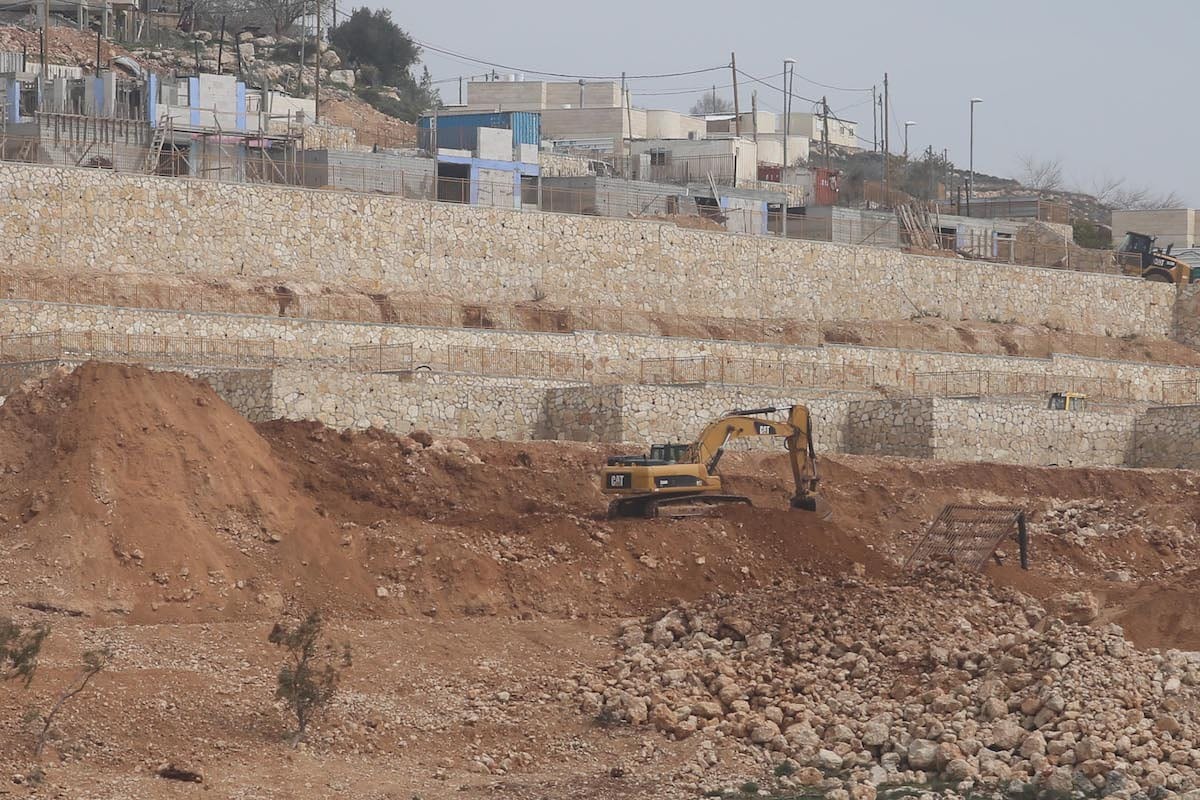 If anyone is interested in another example of Israel's disregard and underestimation of the awareness of those leading the countries in the "moderate Arab" camp who rely on the benefits of allying (or partnering) with Tel Aviv, they only need to try to wrap their head around the "regional settlement" concept promoted as a mechanism to resolve the conflict with the Palestinians by Israeli Prime Minister Benjamin Netanyahu and his ministers. Despite the fact that there are numerous versions of the "regional settlement" that the ruling right-wing elites are trying to promote, the common ground they share is the aim to end the conflict, while, at the same time, taking part of the West Bank and Jerusalem and annexing it to Israel with the blessing of the Arabs and to make the Arab countries pay the price for the continued occupation.

Before discussing some versions of the regional settlement that is being promoted, we must first look at the lessons learned from the secret meeting in Aqaba in March 2016, revealed by Israel's Haaretz newspaper a few days ago. This meeting brought together the Jordanian monarch King Abdullah II, Egyptian President Abdel Fattah Al-Sisi, US Secretary of State John Kerry and Netanyahu. Both Netanyahu and Al-Sisi acknowledged the meeting in which Kerry, with the consent of the Arabs, offered Netanyahu a tempting version of the regional settlement based on three components: the adoption of the two-state solution, Arab and Palestinian recognition of the Jewishness of Israel, which is a waiver of the refugees' right of return, and agreeing to security arrangements, including the remainder of large parts of the West Bank under security control. It is ironic that despite this generous offer presented by the Arabs via Kerry, an offer that diminishes the foundations of the Arab Peace Initiative and a liquidation of the components of the Palestinian cause, Netanyahu refused it because it does not include absolute Israeli control of the West Bank!

Read: Two faces to the settlements


Although Netanyahu, who has increasingly promoted the regional settlement since the Aqaba meeting, has not yet revealed his standards for a regional settlement considered acceptable by Israel, he has left his ministers and those close to him to reveal the nature of such a settlement. One of the versions was recently presented by a group of Likud leaders and MKs, and was headed by Netanyahu's deputy, Tzipi Hotovely. It is based on resolving the conflict by establishing a confederation between Jordan and a Palestinian entity in the West Bank.

Upon examining the details of this proposal, one can quickly deduce that it mainly aims to ensure Israel continues to occupy the West Bank while making Jordan pay the price for this. According to the proposal, Israel would continue security control over the entire West Bank while Jordan is given "civil privileges" in Area A which includes the major Palestinian cities and parts of Area B which consists of some towns and villages. Meanwhile, Israel will continue to solely exercise security and civil control over Area C, which includes over 60 per cent of the West Bank and the rest of Area B. According to this version of the settlement, which is supposed to end the conflict, the burden of managing the affairs of the Palestinians in the West Bank would be transferred from the PA to Jordan, while Israel will continue to control the land.

Israel's disregard doesn't end here; the initiative proposes that the Palestinians in the West Bank vote in the Jordanian parliamentary elections in order for Israel not to be accused of running an Apartheid government in the West Bank in which the Palestinians have no political rights. Along with this version of the settlement, there are other "bolder" versions that Ayoob Kara, the minister charged with regional relations in Netanyahu's government, mentioned. These versions are based on the establishment of a Palestinian state in the Gaza Strip and north Sinai. Regardless of whether this version was the brainchild of Al-Sisi, as Kara claims, or just a trial balloon thrown by Kara on instructions by Netanyahu, this version aims to give Arab legitimacy to Israel's unilateral control over the West Bank.


There is no argument over the fact that Jordan cannot adopt the version promoted by Hotovely and her colleagues, and no one can image the Egyptians allowing the version promoted by Kara to be adopted. If this is the situation, then why are Israel's governing elites insisting on promoting such versions of the regional settlement?

The Israeli governing right-wing is encouraged to promote such versions of the "solution" despite the fact that it is considered a blatant irreverence of the Arab leaderships due to the fact that they are operating based on the assumption that these leaderships see the alliance with Israel as a guarantee of stability in their country in light of the developments brought on by the Arab Spring and the Iranian threat. In addition to this, there is a deeply rooted conviction in Tel Aviv that the Arab leaders concerned with developing their relations with the US believe that the best way to do so is to appease US President Donald Trump by expressing their willingness to cooperate with Israel, in alignment with the wishes of the White House's new resident.

Regardless of the nature of the rationale adopted by the Arab governments that maintain strong cooperation with Israel, specifically in secret, these governments must realise that such behaviour only tempt the elites in the Israeli government that has been taken over by uncontrolled extremism and frivolity, to expose these governments and embarrass them in front of the Arab public opinion. In addition to this, such dealings add credibility to the positions of the opponents of the government internally and to their enemies in the region.