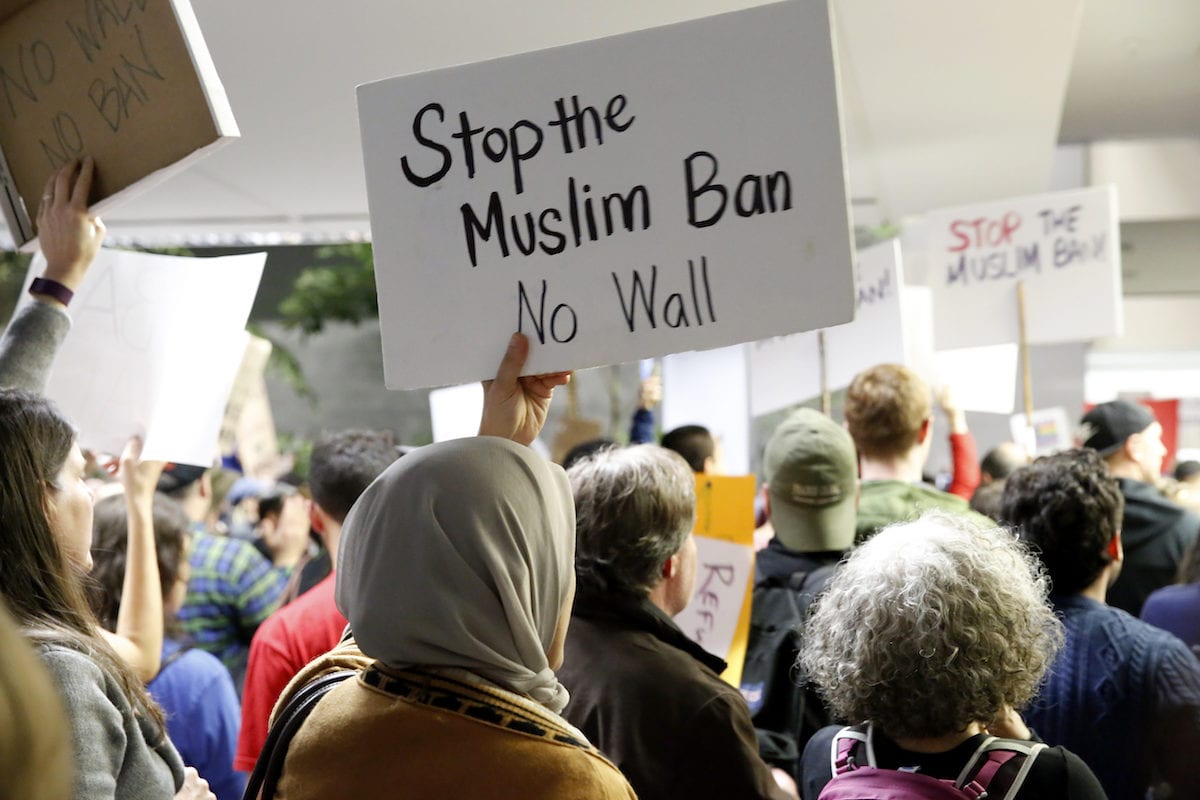 It was the latest legal move in a series of court challenges to a new travel order signed by Trump last week that temporarily blocks refugees and travellers from six Muslim-majority countries from entering the United States.

His order replaced a more sweeping ban issued on 27 January that caused chaos and protests at airports due to its abrupt implementation.

The first order was halted by US District Judge James Robart in Seattle after Washington state sued, claiming the order was discriminatory and violated the US Constitution. 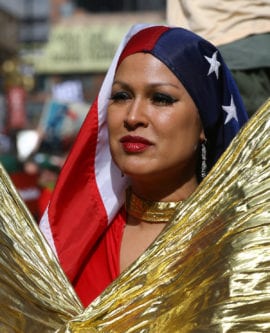 NEW YORK, NY – FEBRUARY 19: People take part in a rally called 'I Am A Muslim Too' in a show of solidarity with American Muslims at Times Square on February 19, 2017 in New York City. ( Volkan Furuncu – Anadolu Agency )

Trump revised his order to overcome some of the legal hurdles by including exemptions for legal permanent residents and existing visa holders and taking Iraq off the list of countries covered by the order. The new order still applies to citizens of Iran, Libya, Syria, Somalia, Sudan and Yemen but has explicit waivers for various categories of immigrants with ties to the United States.

Washington state went back to Robart to argue that the new ban is essentially the same as the first one and that the emergency halt, which was upheld by a federal appeals court, should still apply.

The second executive order reinstates "provisions of the First Executive Order already enjoined by the Court," Washington state said in court papers filed today. The state requested a hearing in the case tomorrow.

The Department of Justice said it was reviewing the filings and would respond to the court.

California's attorney general said today that it would be joining Washington in its lawsuit; other states like Minnesota, New York and Oregon have also signed on to the challenge.

The Trump Administration may have changed the text of the now-discredited Muslim travel ban, but they didn't change its unconstitutional intent and effect

Separately, Hawaii has sued over the new ban as well.

In response to Hawaii's lawsuit, the Department of Justice in court papers filed today said the president has broad authority to "restrict or suspend entry of any class of aliens when in the national interest." The Justice Department said the brief suspensions will allow the country to review its screening process in an effort to protect against terrorist attacks.