Arab FMs meet in Jordan ahead of annual summit 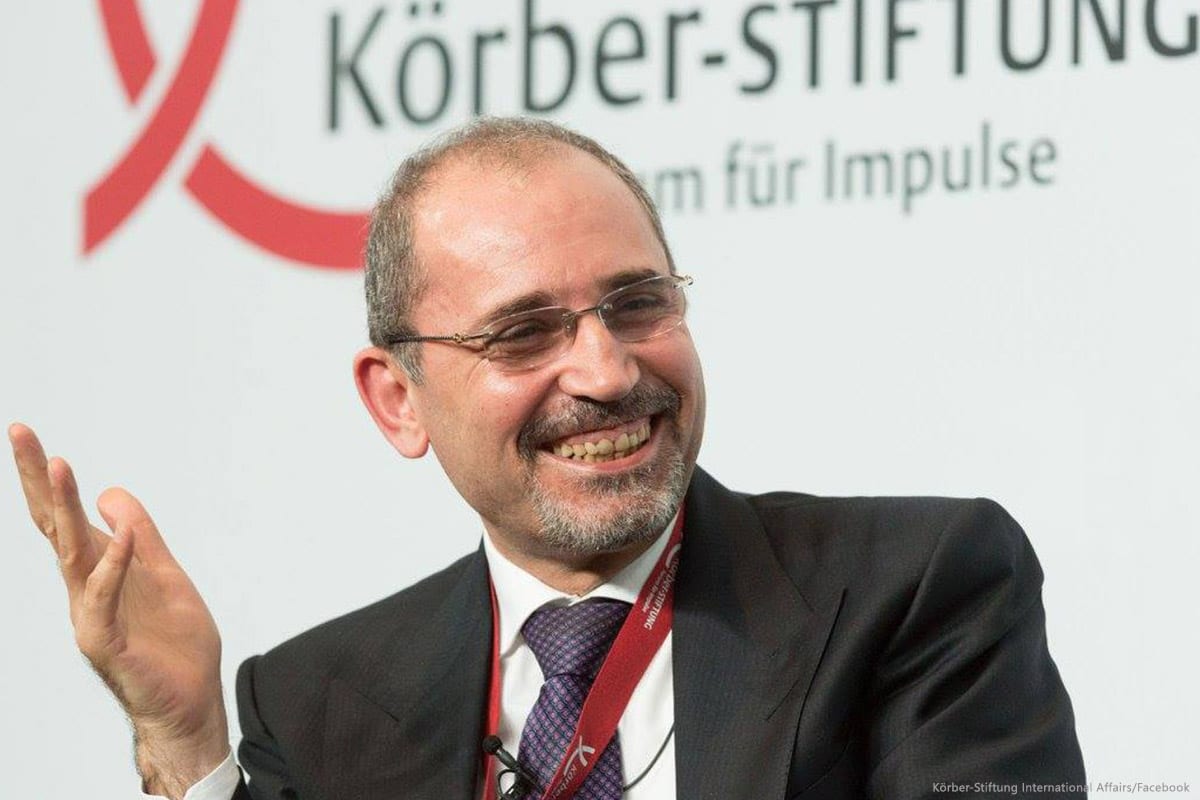 Arab foreign ministers met in Jordan today to prepare the agenda of the annual summit of Arab leaders later this week.


The conflicts in Syria, Yemen and Libya, which fell into civil wars in recent years, are expected to figure high on the agenda of the summit, which will open on Wednesday in the Dead Sea area in western Jordan.

The Arab regional system has failed to solve these crises and halt the collapse, which resulted in the Arab citizen losing confidence in the Arab institutions.

The meeting, he said: "gives a chance to agree on policies that could put us back on track with a view to containing crises and overcoming challenges."

The top Jordanian diplomat went on to call for uprooting terrorism. "We all agree that terrorism is a monster that must be uprooted for the sake of protecting our people and defending our values."

The last Arab summit was held in Mauritania last year.