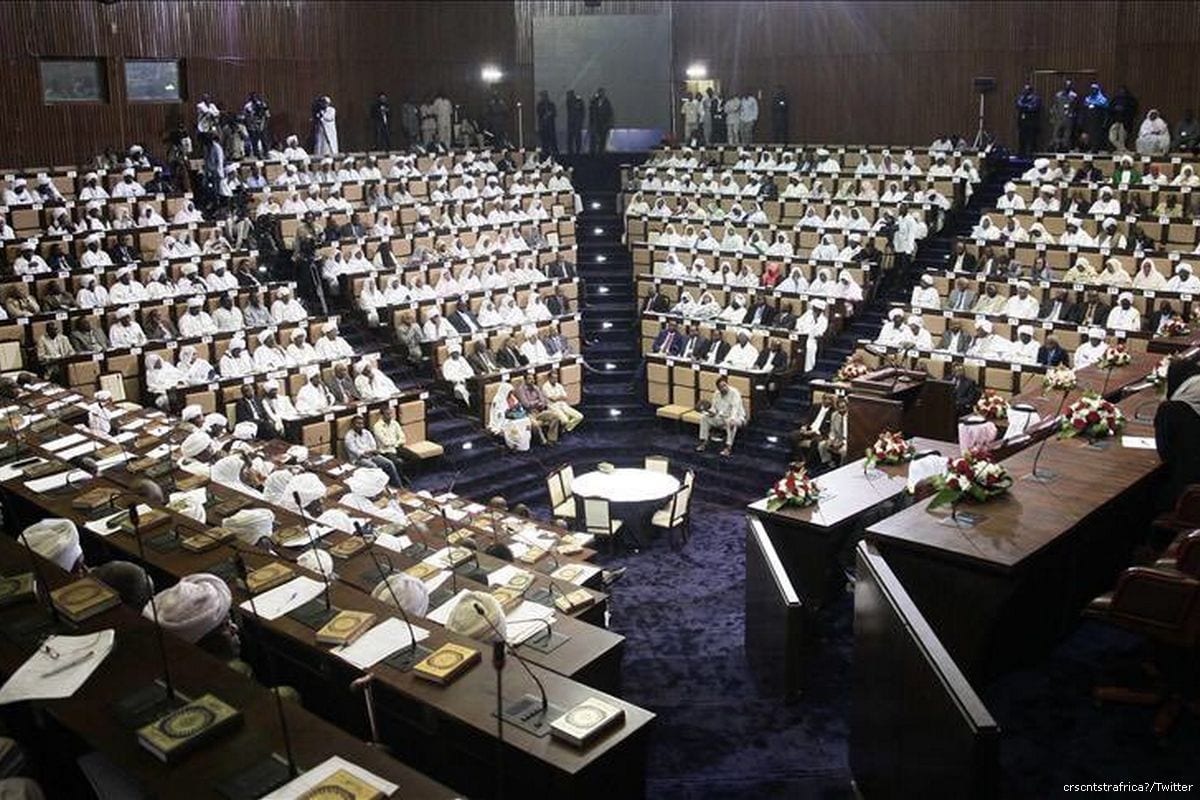 Sudan's opposition Popular National Congress (PNP) has announced today its representatives for appointments in the new National Government of Reconciliation, just days after threatening to withdraw from the national dialogue political process.

General Secretary, Dr Ali Al-Haj, announced the newly appointed ministers during a press conference at the party's headquarters in Khartoum; they were: Musa Mohammed Karama, Minister of Industry; Idris Sulayman, Minister for International Cooperation and Sadadeen Hussein Al-Bushra, Minister of State at the ministry of communications, information and technology.

Al-Haj told media outlets that the selection of PNP members to the ministries represents his party commitment to the new National Government of Reconciliation. He indicated that this was, however, a symbolic inclusion given the number of parties that actually took part in the national dialogue but could not all be represented equally.  He stressed the need to work together to resolve the problems facing the nation in health, education, eradication of poverty, peace and the general standard of living.

The general secretary also revealed the names of party members appointed to the National Assembly.

Last week, the PNP had threatened to withdraw from the national dialogue process over its demands for an amendment to a law that would restrict the wide-powers of the National Intelligence and Security Services. The opposition accused the intelligence apparatus of suppressing its activities.

The full list of appointments to the new Government of Sudan is expected to be announced by the end of today.