Chinese sanctioned by US for aiding Iran missile development 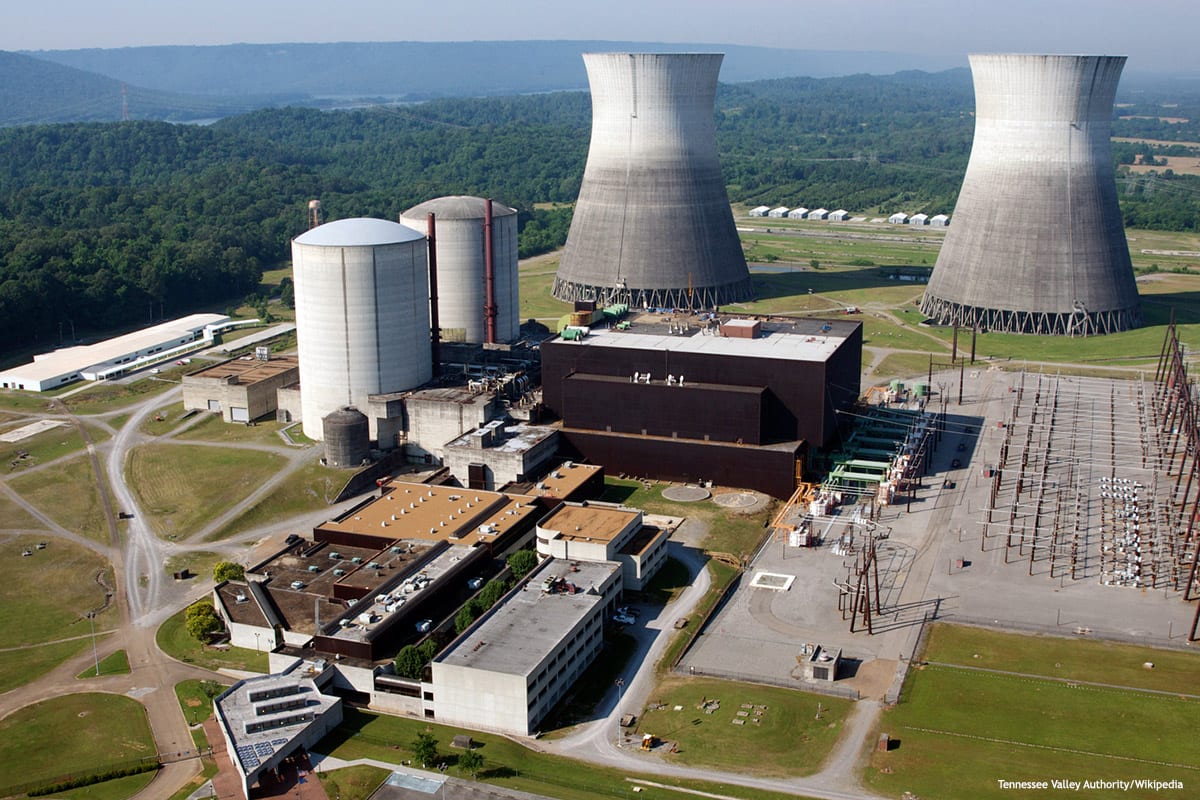 China said today that it had lodged a complaint with the United States after Washington imposed narrow penalties on Iranian and Chinese figures for supporting Iran's ballistic missile programme.

China has complained repeatedly to the United States about unilateral sanctions against Chinese individuals and companies linked to either Iran or North Korea's nuclear or missile programmes. Chinese complaints come despite international recognition of the destabilising effect both Iran and North Korea have.

North Korea possesses nuclear weapons, and many western countries as well as security experts suspect that Iran harbours designs to acquire atomic arms for itself, in addition to its suspected arsenal of chemical weapons that were produced during the 1980s.

Although Iran is a signatory to the Chemical Weapons Convention and has promised to dismantle its chemical weapons arsenal, the US State Department in 2013 said that it had no accurate intelligence that proved that Iran had complied with the convention.

US President Donald Trump yesterday extended wide sanctions relief for Iran called for under a 2015 international nuclear deal even as he imposed the new penalties.

Complaining about the sanctions, Chunying told a daily news briefing:

China is opposed to the blind use of unilateral sanctions particularly when it damages the interests of third parties. I think the sanctions are unhelpful in enhancing mutual trust and unhelpful for international efforts on this issue.

"China has lodged representations with the United States and hopes the US side can on the principle of mutual respect resolve non-proliferation issues through dialogue and communication," Hua added.

China has close economic and diplomatic ties with Tehran, but was also instrumental in pushing through a landmark 2015 deal to curb Iran's nuclear programme.