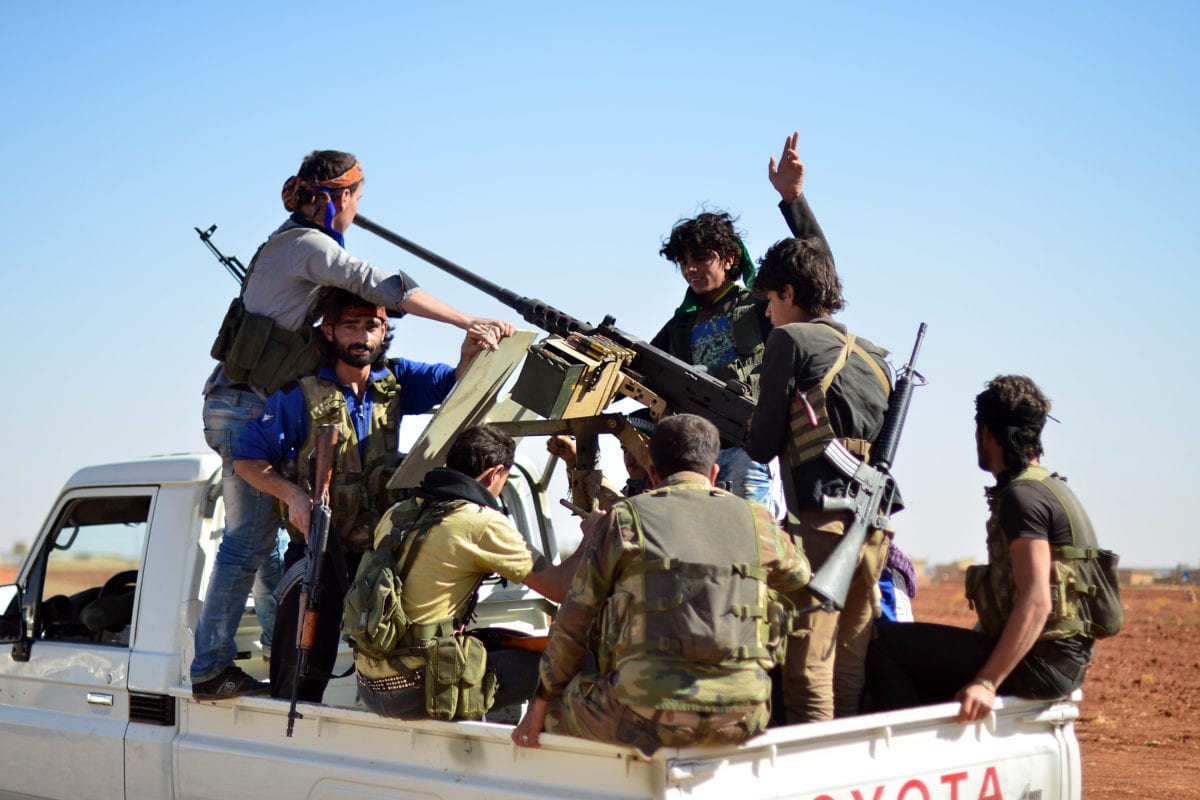 According to the sources, the clashes had erupted between two of the FSA-affiliated factions, named Lions of the East Army and the Free Forces of the Martyr Ahmad Al-Abdo, and the Syrian army forces and the Iranian militias that back it.

Read: Israel calls to keep Assad in power in Syria

A number of soldiers from the Syrian army and Iranian militias were killed in the fighting, the sources reported.

These battles are considered part of the "Land for Us" operation that has been launched by the FSA, which aims to repel what it described as the Iranian-Iraqi threat in Al-Badiyeh region as well as preventing the pro-Assad militias from entering Syria through Al-Tanf crossing on the Iraqi border.