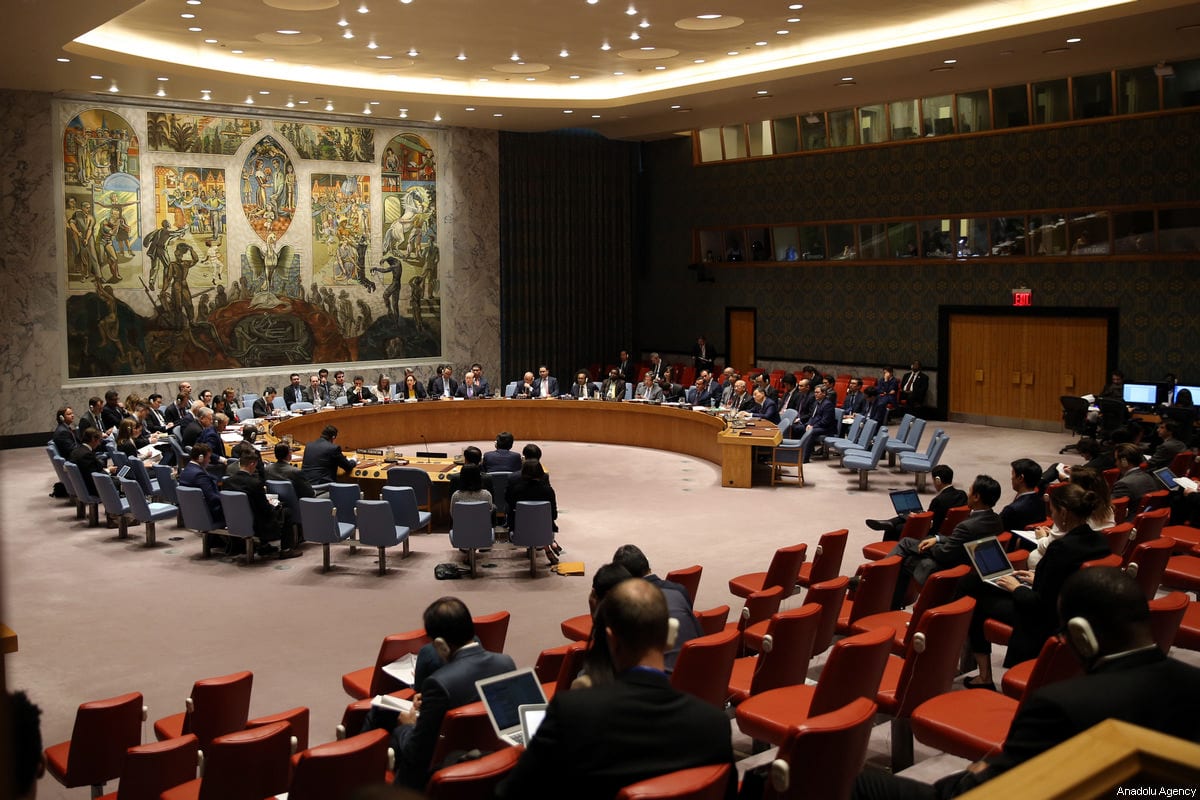 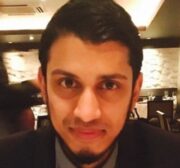 The UN Security Council has adopted a Presidential Statement calling on "all parties to the conflict [in Yemen] to engage constructively and in good faith to overcome obstacles and find a peaceful solution." Although this is a positive step in what is a volatile and complex conflict, the statement seems to be one-sided to say the least. A heavy emphasis is placed on the violations of the Houthis and ex-President Ali Abdullah Saleh's forces, without mentioning specifically the Saudi-led coalition air strikes against civilians, or the recent expose of enforced disappearances and imprisonment by UAE-backed forces.

The Security Council places far too much attention on the Houthi-Saleh alliance, and fails to make mention of Saudi Arabia's indiscriminate air strikes in Houthi territory. A Houthi spokesman has warned that, in retaliation, the group's militias will attack strategic military bases deep within Saudi Arabia used to launch strikes against Houthi territory. "The military choices for the army and the popular committees are open for carrying out responses in all fields in response to the crimes of the Saudi-American coalition," said Sharaf Ghalib Luqman.

The release of such a statement by the Security Council may be perceived by parties to the conflict as adopting a one-sided position on Yemen. This can have dangerous consequences. 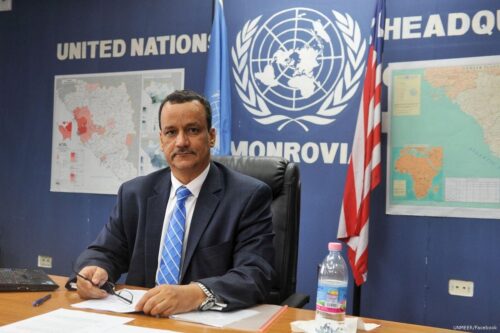 Image of the UN envoy to Yemen, Ismail Ould Cheikh on 28 April 2015 [UNMEER/Facebook]

During one attempt by UN Envoy to Yemen Ismail Ould Cheikh Ahmed to bring all sides together for negotiations, he was shot at by the Houthis as he arrived at Sana'a International Airport. This was a disingenuous attack by the group, which not only undermined international humanitarian law which covers permitting neutrals to enter conflict zones safely, but also disregards peace efforts. Although the Security Council "strongly condemned" the attack, it is unlikely that the Houthis will investigate the incident to identify those responsible. The Iranian-backed group believes that the envoy is not impartial, and is taking the side of the Saudi-led coalition which entered the conflict in March 2015, aiming to reinstate President Abdrabbuh Mansur Hadi and push back the military advancements made by the Houthis towards southern Yemen. Since then, the UAE has differed over political goals, and is now supporting a Southern Political Council, which Hadi categorically opposes.

The Security Council called upon forces allied with former President Ali Abdullah Saleh and the Houthis to "cease all attacks at Saudi Arabia", without taking into account the rationale behind the attacks. The Houthis and their allies have undertaken regular incursions into Saudi Arabia, taking over a military base on one occasion. In addition, they fired ballistic missiles into Saudi Arabia on 20 May, the day that the US-Saudi summit was scheduled to begin.

Human rights abuses by the UAE-backed Hadrami Elite Forces were exposed recently by the Bureau of Investigative Journalism and the Daily Beast but were not mentioned by the UN. The militia kept civilians in secret prisons at Yemen's Rayyan Airport, packed into metal shipping containers in the blistering heat that can reach 50 degrees Celsius. Such severe human rights abuses are happening in Yemen, and a call out should have been made to warn of the violations. Actions like these have the ability to change sentiments in the region, and may even work against the UAE. It has already been seen how armed groups may have made retaliatory attacks against the Emirates for human rights abuses. Parties to the conflict, particularly the Houthis, may see this as a clear indication that the UN is taking sides by not calling out abuses equally.

The conflict in Yemen will only be resolved with an "inclusive political process", according to the Presidential Statement. There's no denying that the conflict has reached stalemate, with parties involved fighting an endless war without any military achievements in the past few months.

Thus a political settlement is the only way forward, dependent upon it being "inclusive" in its entirety. The main actors in the conflict must be included: the Houthis in the North, the Hirak movement in the South wishing to secede from the North and central Yemen, and the transitional government led by Hadi. The Saudi-led coalition must not be in a position to influence the future governance structure of Yemen, as has been seen with the UAE in southern Yemen. Leaving key actors in the conflict out would be a dismal failure, as seen in other conflicts such as Syria and the Astana peace talks. To do so will only bolster political strife and civil war and worsen an already horrific humanitarian crisis for the Yemeni people.