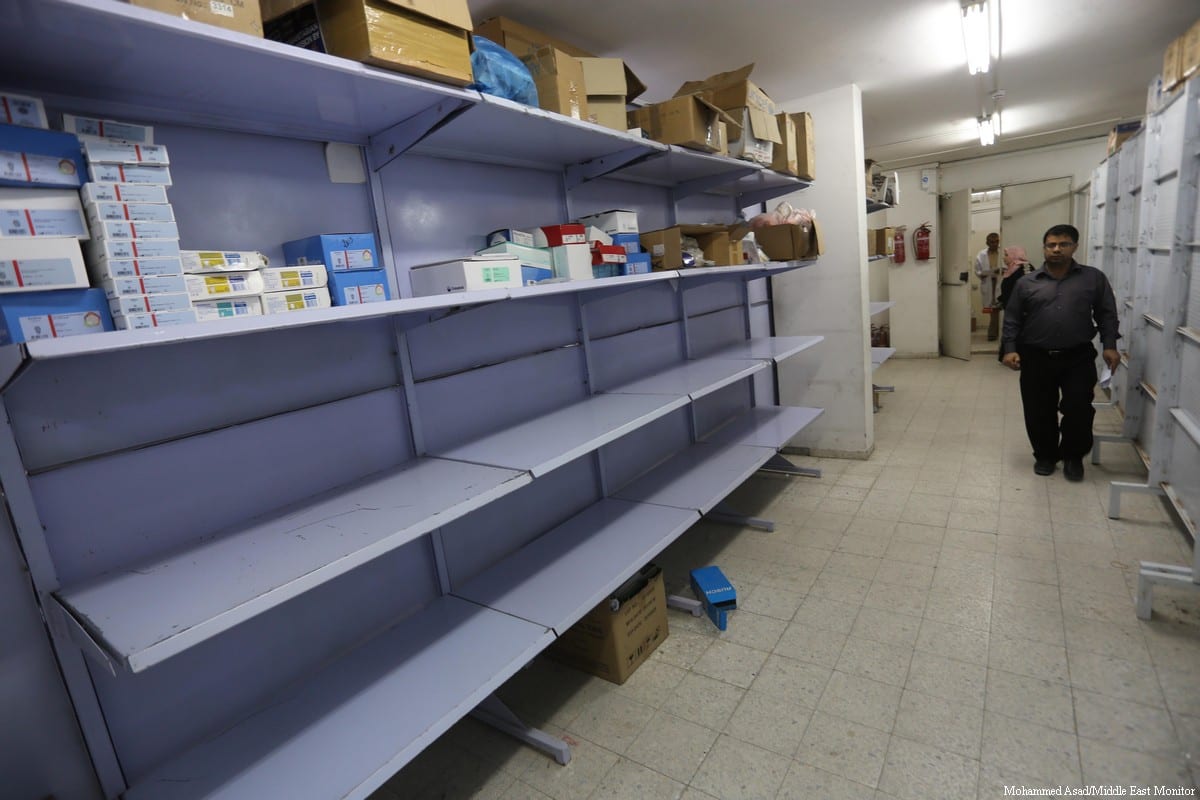 The United Nations Office for the Coordination of Humanitarian Affairs (OCHA) has warned of the increasing shortage of essential medicine in Gaza, adding that it also expects a depletion of the reserves of emergency fuel needed to support health, water and sanitation services in the Strip.

In May 2017 the Palestinian Authority cut payments for the electricity that Israel provides to Gaza, causing Israel to cut its supply to the Strip by 40 per cent, OCHA said in a factsheet published on their website last week.

"Due to delays in shipments from the West Bank and longstanding funding gaps, 34 per cent of essential drugs at the Central Drug Store in Gaza are out of stock," said a statement on its website.

Read: Medicines in such short supply in Gaza, treatments will stop

OCHA expects emergency fuel reserves to run out in October, which could affect the operation of 186 critical facilities that provide health, water and sanitation and solid waste collection services.

Most families in Gaza receive piped water once every four days, for a period of six to eight hours only, according to OCHA.