Sudanese Prime Minister Bakri Hassan Saleh – and a handful of other officials – were expelled from the funeral of feminist leader Fatima Ahmed Ibrahim, which was held today in the capital Khartoum.

Video footage of the incident has been widely circulated on social media by critics of President Omar al-Bashir's government.

Thousands of Sudanese took part in the funeral for the late communist feminist leader, who passed away in London last Saturday at the age of 84.

Ibrahim was the recipient of numerous awards — from the UN and other international organisations – for her work promoting feminism. 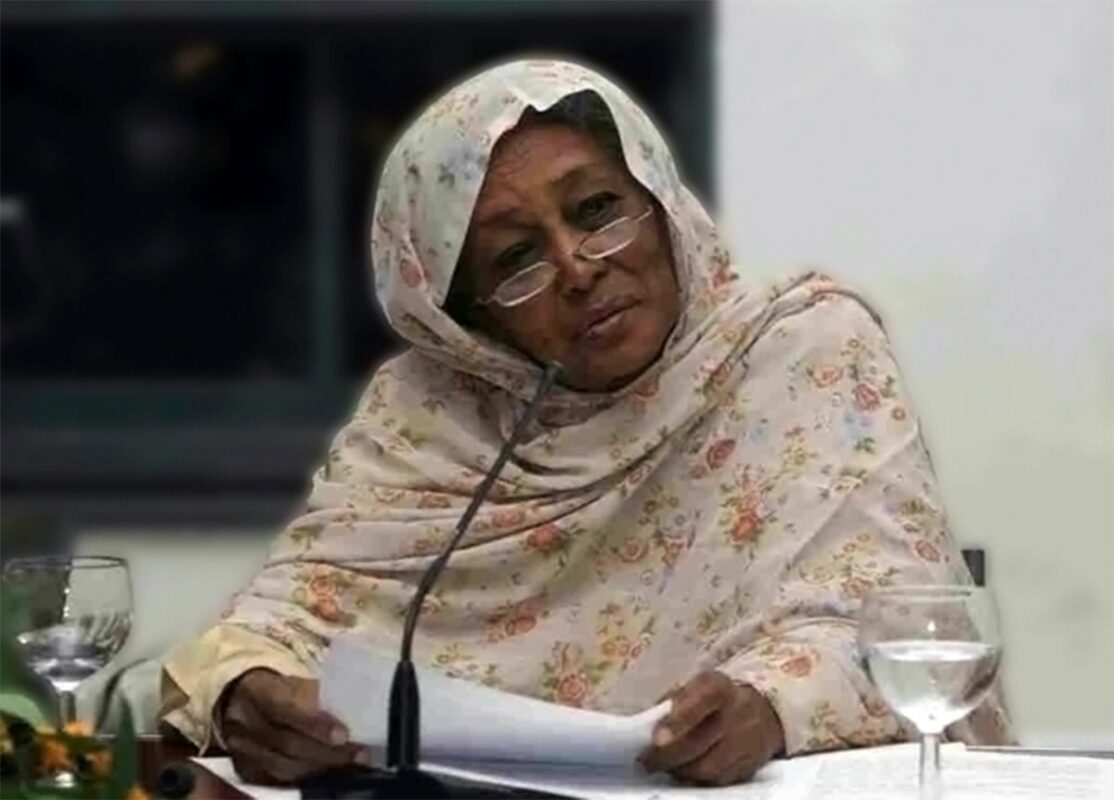