Differences between Saudi, UAE may fracture their alliance 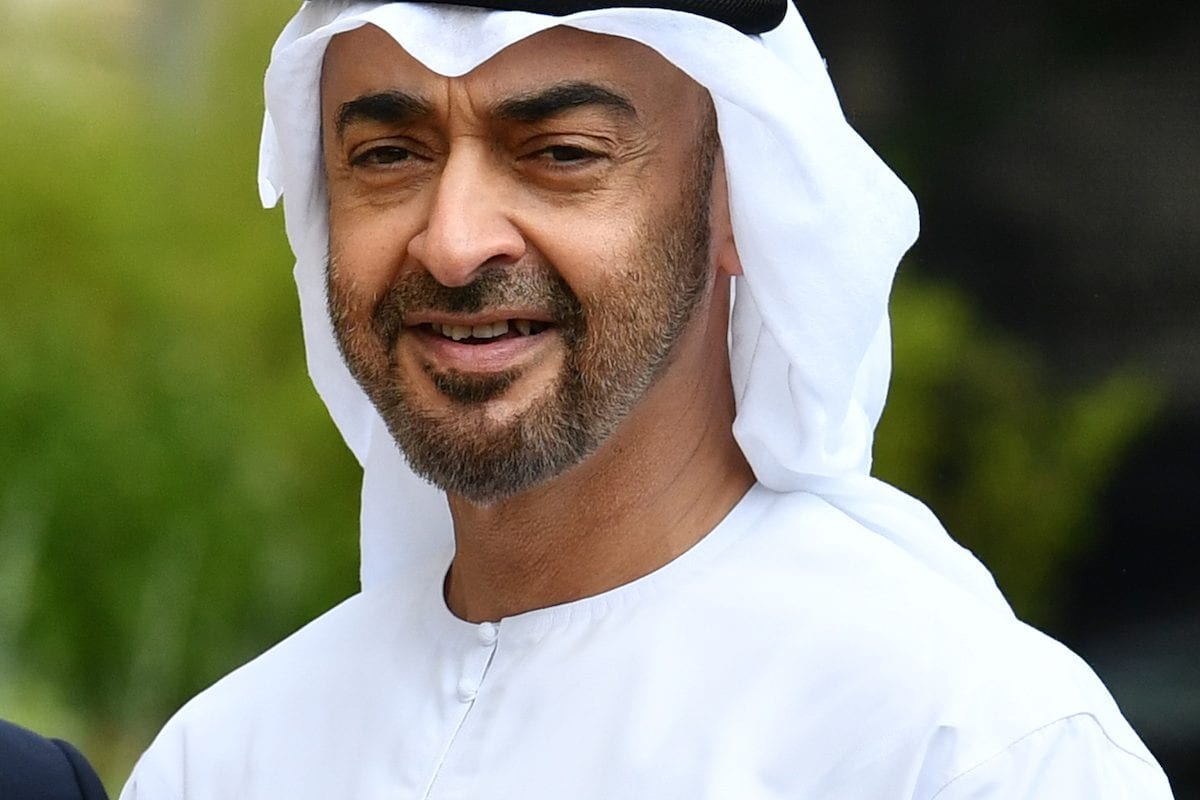 The Crown Prince of Abu Dhabi and the Deputy Chief Commander of the Armed Forces of the United Arab Emirates (UAE) Mohammed Bin Zayed Bin Sultan Al Nahyan is perceived as the "mentor" of the de facto leader of Saudi Arabia Crown Prince Mohammad Bin Salman.

King Salman's ill health has led to the relegation of most of his responsibility to his son Prince Mohammad. He is by a stretch the most powerful leader in terms of economic and military might in the Middle East. He controls one of the richest entities in the world, Aramco, the state owned energy giant.

Bin Salman is also the defence minister and the leader of the coalition currently battling armed insurgency in Yemen. Prince Mohammad has been a key player in building confidence in Bin Salman's short political career. According to the Wall Street Journal, Prince Mohammad had an amicable relationship with Qatar however as tensions escalated in the Gulf he had to choose between Doha and the UAE, he chose the latter.

This indicates Mohammed Bin Zayed's influence over the 32-year-old Crown Prince. Since their first meeting "at a social event in the desert" their relationship has blossomed. This has elevated the political status of Bin Zayed and that of a previously obscure UAE in the region. However the deep state in Saudi Arabia has been skeptical of the role and politics of the UAE in the region and that is creating cracks in their relationship.

First, contrary to the general belief, there is still no consensus between the UAE and Saudi Arabia on the post-war political makeup in Yemen. The core objective of the coalition is to drive out the Houthis and forces loyal to the former president of Yemen Ali Abdullah Saleh.   However the two Gulf States differ on the role of the internationally recognised government of President Abd Rabbuh Mansur Hadi. According to Jacqulyn Meyer Kantack, researcher from the Critical Threat Project: "The UAE reportedly warned Saudi Arabia to abandon its support for Yemeni President Abd Rabbuh Mansur Hadi or the UAE will abandon the coalition. Relations between the two states are strained by a combination of UAE skepticism toward prospects of a military victory and the UAE's aversion to political Islamists in the north." Secondly, the UAE has maintained economic and political relations with Iran, a country that Saudi Arabia wishes to isolate from the region politically and economically. Saudi dreads the possibility of an over empowered Iran which pursues its Shia expansionism agenda in the region. According to the Financial Tribune of Iran, "the UAE was Iran's second biggest export destination, following China, in the last Iranian year [to 20 March 2017], accounting for 17 per cent of all Iranian exports."

Lastly and perhaps most importantly, the unity negotiations between Fatah and Hamas in Palestine have created rumblings in Saudi Arabia and indeed Israel.   Egypt and the UAE, through "envoy" the exiled Palestinian politician Mohammed Dahlan, were instrumental in the latest Palestinian unity negotiations.

Read: Who wins and who loses in the Palestinian unity negotiations?

Normalisation with Hamas is not something Saudi Arabia will celebrate easily.  Through various official statements and actions over the years it has made its position clear, that position is too entrenched to be overturned overnight without creating embarrassment to the Saudi government.

Saudi Arabia has criticised Qatar for supporting Hamas and demanded it to cease its backing of "extremist groups such as Hamas and the Muslim Brotherhood".

Furthermore, Hamas has a close relationship with both Iran and Qatar, another stumbling block to achieving a normal relationship.  When Trump visited Saudi Arabia in May 2017 he lashed out at Hamas, lumping it together with other usual suspects; Hezbollah, Al-Qaeda, Daesh, the Taliban etc., as terrorist organisations that have to be defeated.  The inclusion of Hamas in the list of terrorist organisations has always been criticised by many in the Middle East.

Despite its shortcomings, Hamas is seen as fighting a legitimate struggle in Palestine against Israel. Trump's utterance on Hamas created exasperation to the UAE which was at the time funding and facilitating Palestinian unity negotiations between Fatah and Hamas.

Moreover, Hamas had – through its revised Documents of General Principles and Policies unveiled in Doha in May – repositioned its politics and distanced itself from the Muslim Brotherhood. The expectation was that henceforth it was going to get reprieve from a blanket condemnation as a terrorist organisation. Such a position could in turn encourage normalisation and engagement in mainstream politics.

Saudi Arabia has been lukewarm towards the ongoing political efforts in Palestine. On the other hand, Egypt and the UAE are very enthusiastic; the breakthrough in Palestine will be a great achievement for them both. These very key differences in policy between Saudi and the UAE may fracture their alliance.