'Saudi Arabia's relation with Israel not based on politics' 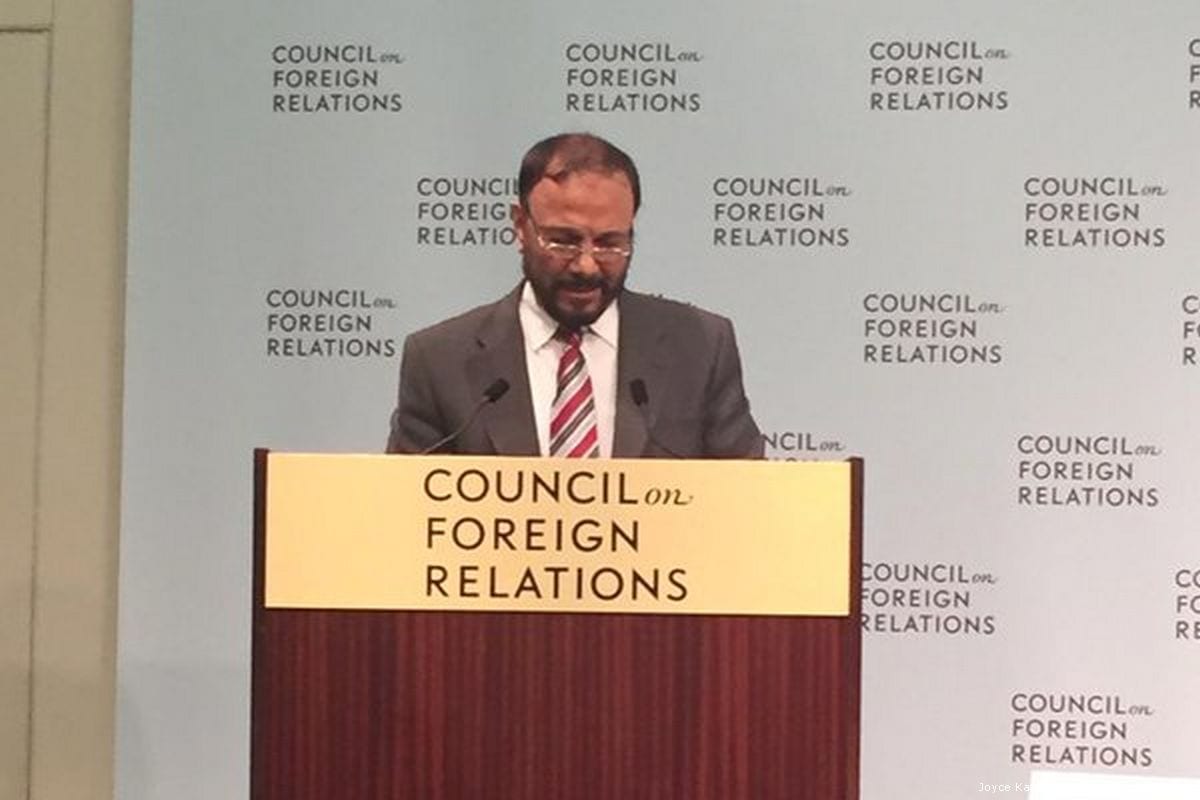 "Saudi Arabia's main goal is the principles adopted by the United Nations and what the Arabs agreed upon, the Arab peace initiative," Eshki said.

It is unknown why the former adviser made the comments.

According to media reports and Israeli officials, Saudi Crown Prince Mohammed Bin Salman secretly visited Israel last month; the nature of the visit has not been made public.

His visit has been described as "disgraceful" by an official in the Kingdom's foreign ministry.

Saudi has had no historic ties with Israel as part of a wider Arab boycott of the Zionist state since 1948. However in recent years news has surfaced of covert contacts which have been taking place between governments and senior officials which culminated with Bin Salman's recent trip.