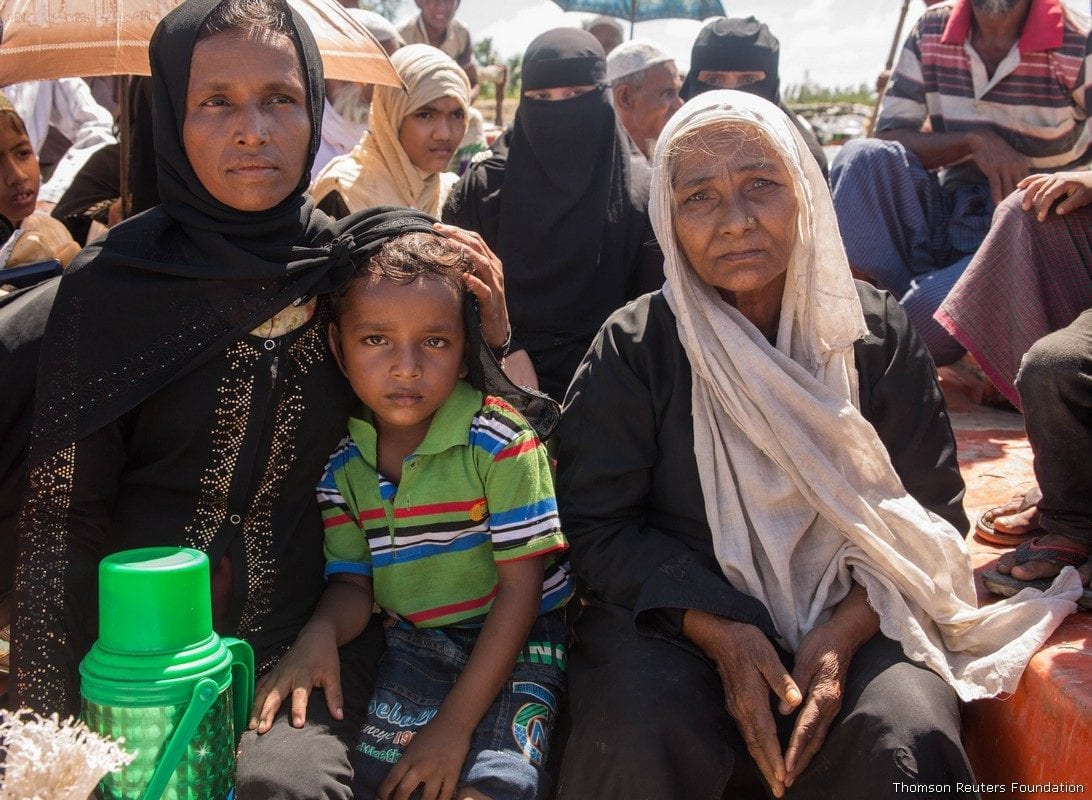 More than 300 rabbis in the United States have urged Israel to end arms sales to Myanmar, whose government is committing serious human rights violations against its Rohingya Muslims.

The petition, addressed to the Israeli government, was organised by T'ruah, a human rights-focused network of rabbis. Signatures included Rabbi Rick Jacobs, the president of the Reform Movement, and Rabbi David Saperstein, former US Ambassador for Religious Freedom under President Obama.

The Israeli government has continued to sell weapons to Myanmar even as revelations have emerged about the scale of atrocities being committed in the country's Rakhine State.

The petition states: "as American citizens and as Jews, we refuse to accept any involvement by the U.S. or Israel in training or arming a military that is carrying out a brutal ethnic cleansing against a minority population".