Report: Lebanon will not accept Hariri's resignation until he returns 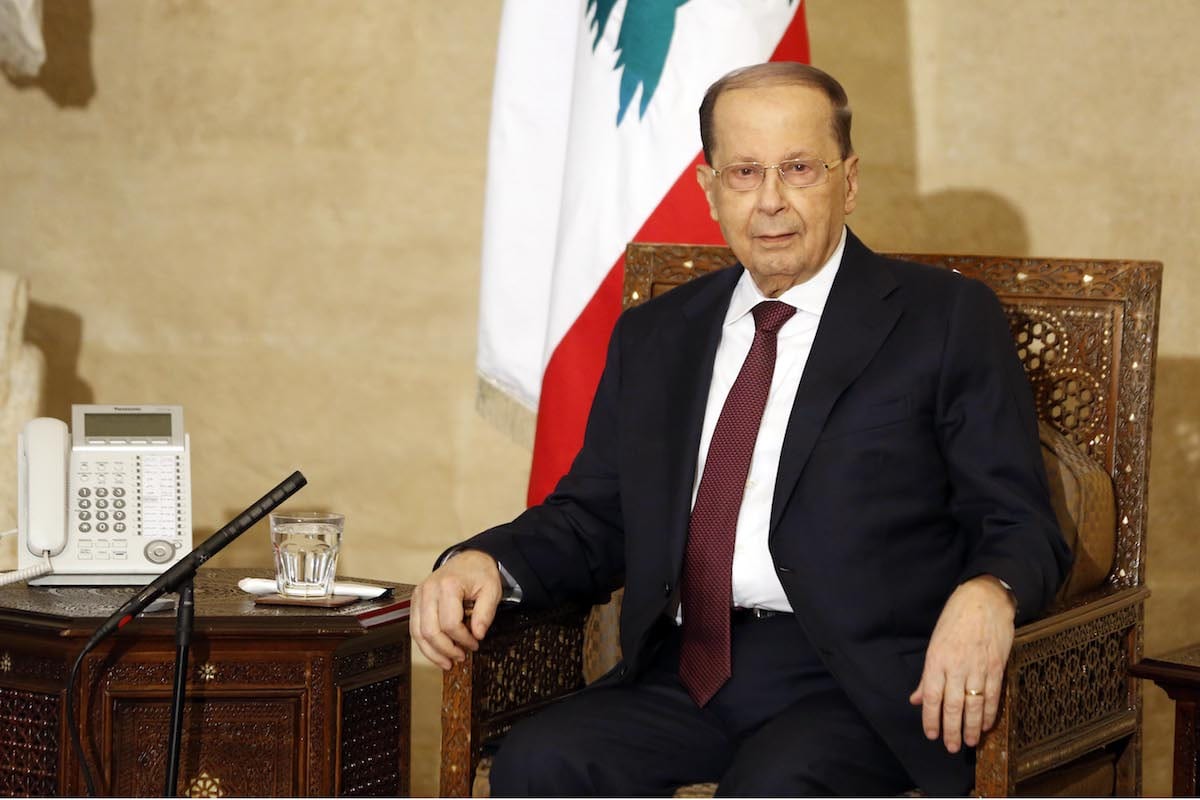 Lebanese President Michel Aoun will not accept or reject the resignation of Prime Minister Saad Hariri until he returns from Saudi Arabia to explain his reasons, sources in the presidential palace said.

"The president of the republic continues contact and we know that there is no final decision before Hariri's return and understanding his reasons," Reuters quoted the sources as saying.

Hariri left Lebanon heading to Saudi Arabia on Friday and announced his resignation abruptly from Riyadh on Saturday.

Aoun's decision to delay the decision in Hariri's resignation signals ambiguity in finding a clear political successor to Hariri which would delay political consultations on the new prime minister.