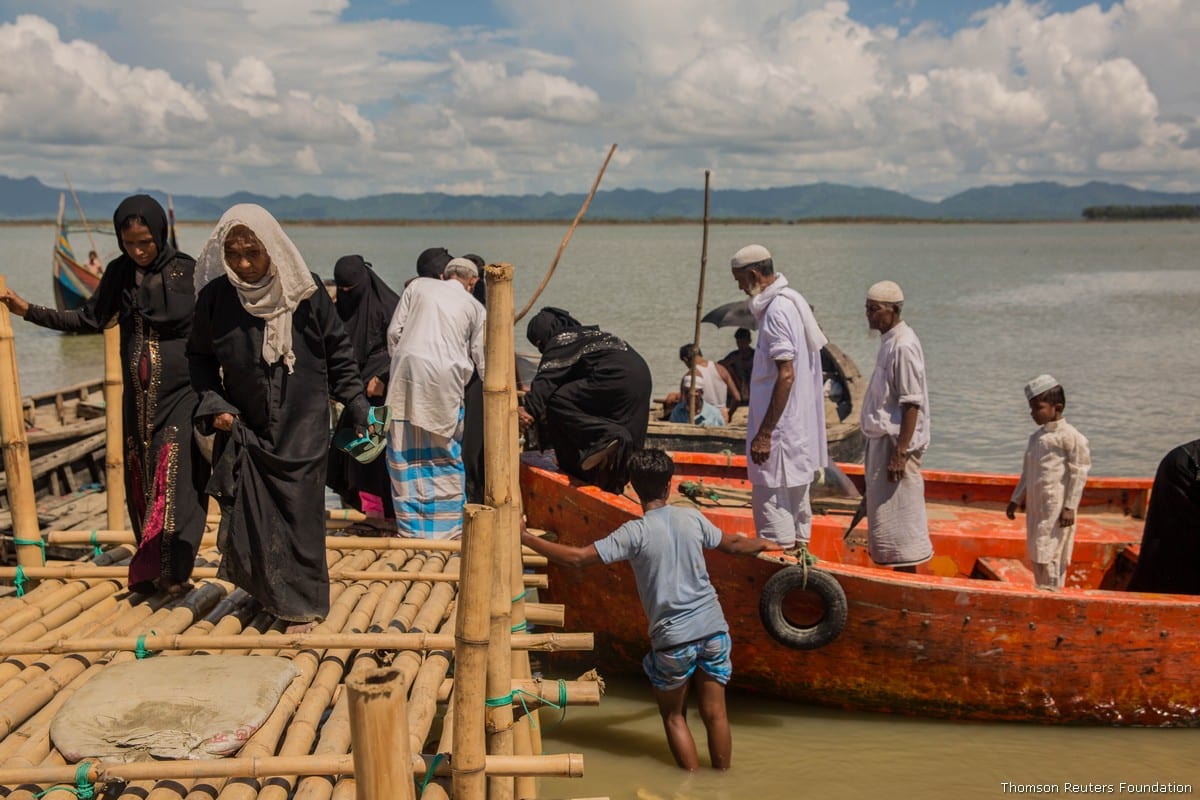 Israel says it sold arms to the Myanmar army because it understood the situation in the country better than the UN does, Haaretz reported the Deputy Consul General in New York, Amir Sagie, saying.

Speaking to six American rabbis who voiced concerns about reports of Israeli arms sales to Myanmar amid what the UN has been described as the "ethnic cleansing" of its Muslim population, Sagie defended his country saying that both sides in the conflict are "conducting war crimes".

In response, Sagie noted: "We deny totally any kind of relations or any connection to Israel with this tragedy. There is no direct or indirect connection with what is going on with the Rohingya people."

He refused to give details about Israel's arms trade with Myanmar. "Israel does not discuss publicly with our friends or our foes Israel's military or defence relationships," he pointed out.

However, the deal's value was reported by Israeli weapons industry sources to have been estimated at tens of millions of dollars, the newspaper reported.

The Israeli diplomat reiterated that all the Israeli weapons' exports are "done with due diligence", underlining that Israel considers various aspects ahead of exporting weapons, including "human rights violations, including existing sanctions from the UN or international organisations."

Sagie's meeting with the rabbis took place after the Rabbinic Call for Human Rights (T'ruah) organised a petition to Israel over the arms deal two weeks ago. "China, Russia and India continue to be the primary enablers of the Burmese military," the petition said, referring to Myanmar by its former name of Burma.

Israel and Myanmar have experienced strong trade relations in the military sector. In recent years, they signed a Memorandum of Understanding (MoU) on bilateral cooperation and transfer of relevant information and intelligence. According to official reports, the agreement includes military training and improving security cooperation between the two countries, including the sale of two Israeli Super Dvora III boats.