Netanyahu thanks Denmark for cutting aid to Palestinian NGOs 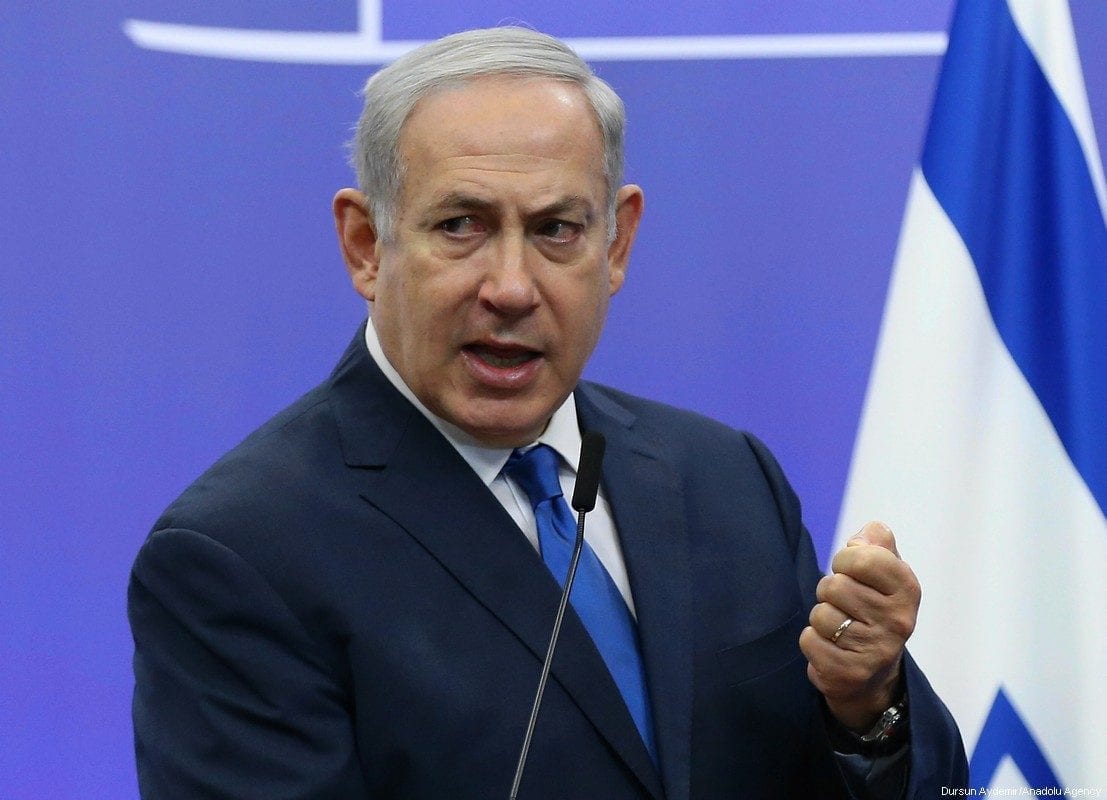 Netanyahu called on all European countries to follow similar measures.

"I call on all the European governments to end their support for organisations that support terrorism and boycotts of Israel." He stressed: "Denmark has decided to take this step, but it is not the first or the last."

"We will continue pursuing this line," he said.

On Friday, the Danish foreign minister, Anders Samuelsen, announced that it would implement a more "rigorous" vetting process for the transfer of funds to Palestinian NGOs.

The move came after Denmark launched a review of its practices in May following a meeting in which Netanyahu urged Samuelsen to revoke Denmark's funds for Palestinian NGOs, which he claimed were involved in "anti-Israel incitement and promoting boycotts of the Jewish state."

Netanyahu gave Samuelsen a list of organisations which receive Danish funds that Israel said were linked to the anti-Israel Boycott, Divestment, and Sanctions (BDS) campaign.

Netanyahu's remarks came during his weekly Cabinet meeting yesterday during which he said that "Mahmoud Abbas [Palestinian President] has shown no interest in finding a solution to the Israeli-Palestinian conflict." President Abbas had previously announced that he won't accept any peace plan that "is being put forward by the United States."

The Israeli leader noted during the Cabinet meeting that the US administration believes that the Israeli-Palestinian conflict is not the core problem in the Middle East region.

"The root of the general conflict in the Middle East does not lie in Israel, but in Iran and in radical Islam and the terrorism that it inspires," Netanyahu said.