US trying to create alternative to Assad in Syria, says Lavrov 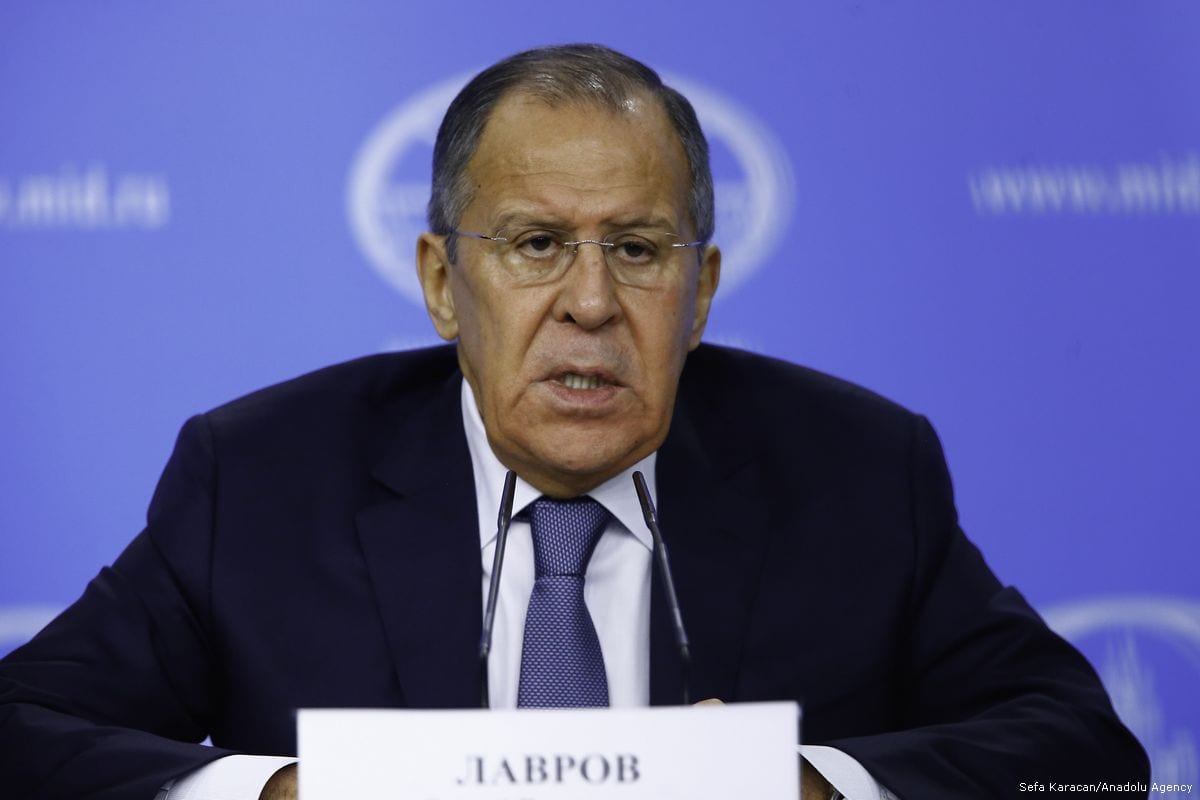 Russian Foreign Minister Sergei Lavrov has said that the United States either does not understand the reality of the situation in Syria or deliberately makes provocative moves.

"The United States completely ignores the sensitive nature of the Kurdish issue and its regional dimensions and continues to actively encourage Kurdish separatism," Lavrov said during a press conference in the Russian capital Moscow yesterday.

Lavrov said Washington "seeks to control Syria's borders with Turkey by using the Kurds" adding that "the United States has been seeking for a while to create an alternative authority to the Syrian regime in a large area in Syria".

"The United States is providing its partners with modern weapons, especially the Syrian Kurdish Democratic Party forces (KDP), which is made up of Kurdish militias" he said.

Lavrov said the United States is continuing efforts to form a border force in Syria on the border with Turkey and Iraq despite recent US statements denying this.

Lavrov noted that the Kurds were invited to participate in the Syrian National Dialogue Congress scheduled for next week in the Russian resort of Sochi.